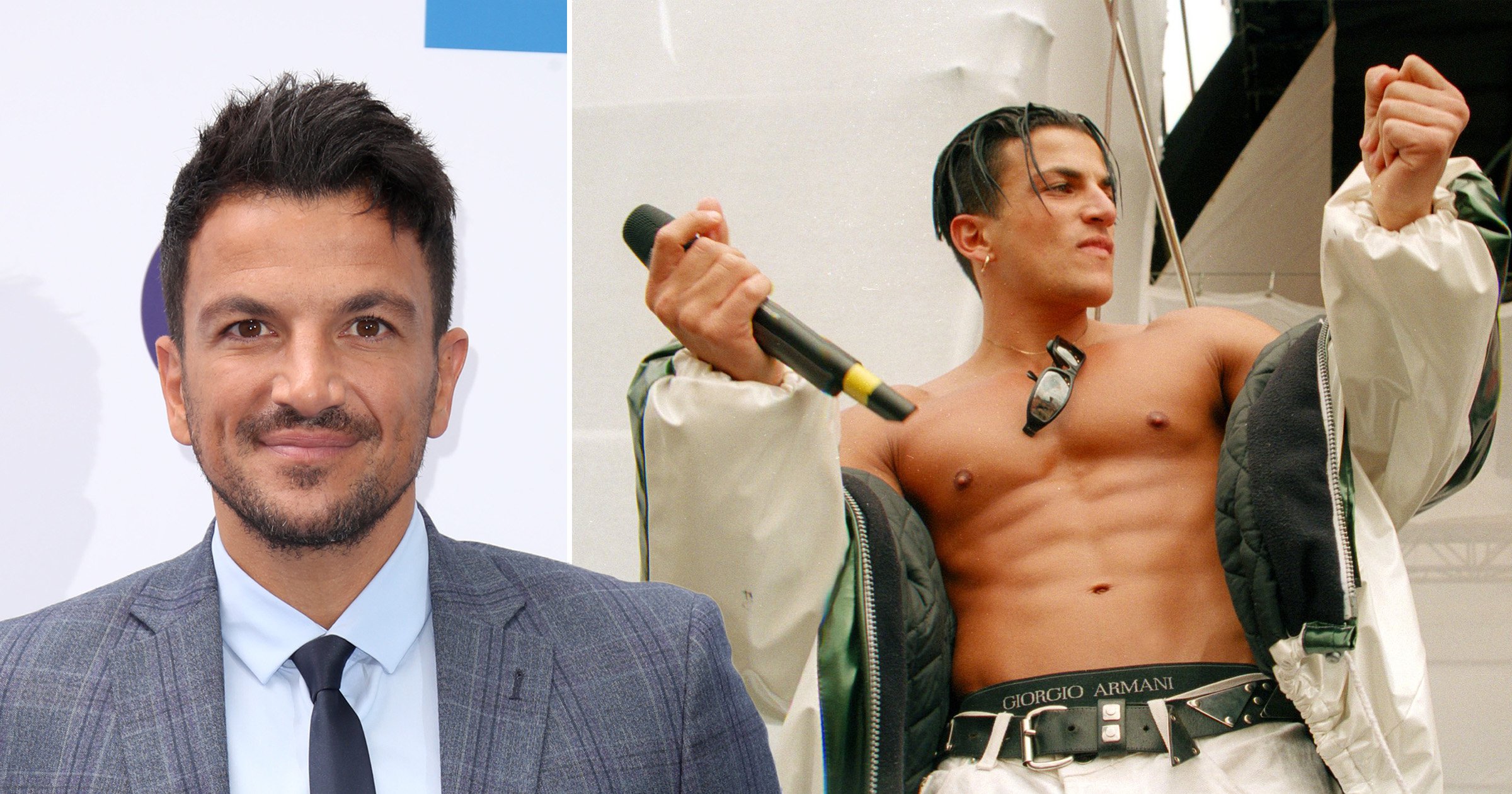 Peter Andre revealed he would starve himself at the height of fame to maintain his famous six pack after developing an ‘unhealthy relationship’ with food.

The singer, 48, was known for his washboard abs after starring in his music video for Mysterious Girl under a waterfall, and felt the pressure to maintain his physique before appearances.

He admitted to The Sun: ‘I used to do this thing where I would starve myself before an appearance. I wanted to make sure I fitted into my suit and that I looked a certain way.

‘Afterwards I would pig out for days. It was such an unhealthy relationship with food.’

Pete revealed he was ‘always getting sick’ in the 90s as he had ‘no body fat at all’ by restricting what he ate and avoiding any fat in his food.

He added: ‘I would be totally ripped and I would ­exercise all the time — but I was ­constantly sick. I was always feeling drained and tired. It got to a point where my brothers told me that every time they saw me, I was ill.’

The dad-of-four changed his eating habits when he reached his thirties after finding his previous lifestyle ‘exhausting’, but putting on weight led to him trying fad diets which worked while he was on them, but he put the weight back on afterwards.

Peter says it took until his forties to realise that the best way to stay in shape was through balanced eating, where he is allowed everything in moderation and no foods are banned.

He has since launched his own health app called #ItsFine with nutritionist Ben Smith to help others to learn to eat a balanced diet in which no single food is considered ‘bad’ or off-limits.

Peter also wants to impart the importance of good nutrition to his children, Junior, 16, and Princess, 14, who he shares with ex-wife Katie Price, as well as his two youngest, Amelia, seven, and Theo, five, who he has with wife Emily MacDonagh.

He revealed that the kids are allowed the treat foods they want as long as they get the vitamins and nutrients they need first, adding: ‘We never say no to particular foods because it’s much better to give children a good relationship with food and ensure they have a balanced diet.’