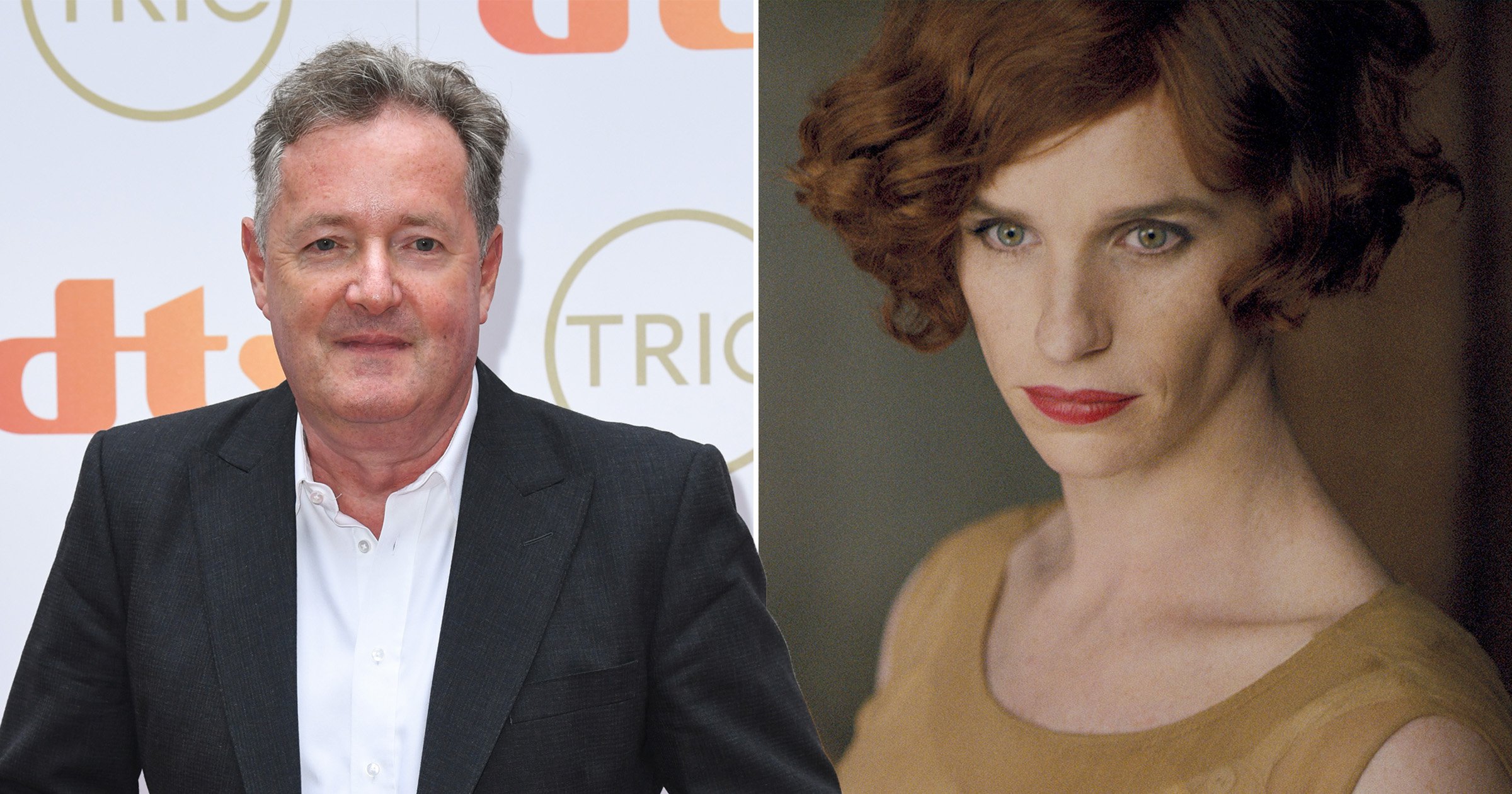 Piers Morgan has hit out at Eddie Redmayne for calling his performance as a transgender woman in The Danish Girl ‘a mistake’.

Redmayne played Lili Elbe, one of the first known people to undergo gender affirmation surgery, in Tom Hooper’s 2015 drama, and was nominated for the best actor Oscar for the role.

However, five years on, the actor has suggested that he would not play Elbe now, saying it was a ‘mistake’.

Morgan has since revealed he isn’t impressed with Redmayne’s feelings about his own work.

Sharing an article about Redmayne’s comments, the former Good Morning Britain host tweeted: ‘No, the mistake is saying it’s a mistake for an actor to act. What next – only real Mafia mobsters can play Mafia mobsters?’

While some agreed with Morgan, saying that all actors should be able to play any character, others pointed out why transgender roles should be played by trans actors.

Prior to her dropping out, Johansson’s rep displaced the outrage to other cis actors who had played trans characters, saying: ‘Tell them they can be directed to Jeffrey Tambor, Jared Leto, and Felicity Huffman’s reps for comment’, while the actress told As If: ‘You know, as an actor I should be allowed to play any person, or any tree, or any animal because that is my job and the requirements of my job.’

The Marvel star later admitted she ‘mishandled’ the situation, telling Vanity Fair: ‘I wasn’t totally aware of how the trans community felt about those three actors playing—and how they felt in general about cis actors playing—transgender people. I wasn’t aware of that conversation—I was uneducated. So I learned a lot through that process.’

On the flipside, shows like Pose have been praised for their inclusive and diverse casts, with trans actors and actresses playing the transgender characters on the Ryan Murphy series.