Kim Kardashian and Pete Davidson will find a way to get together one way or another — whether it’s on Staten Island, out in Palm Springs, or down in the Caribbean for a low-key getaway from the craziness of the world!

Judging by a new set of eagle-eyed paparazzi pics published on Monday, Pim headed out for their first romantic vacation of the year this week with a private plane ride out to the Bahamas. We can only imagine how much fun they’re about to have together when they get there!

The folks over at DailyMail.com first published the pictures showing Kim and Pete stepping onto a private jet for the trip out over the ocean to the beautiful tropical locale. As you can see from the link, the photos are super blurry, so they must have been taken really far away with a long lens. Guess Pim tries to get their privacy whenever they can sometimes, too! LOLz!

Regardless, images appeared to capture 28-year-old Saturday Night Live star and his 41-year-old reality TV maven girlfriend stepping out of a car and walking onto a sleek jet ahead of takeoff. In the snaps, Kim did what Kim does, appearing classy and sexy in an all-black sleeveless look with her hair down to match.

As for Pete, well, he was dressed in a white graphic sweatshirt, matching white shorts, and a baseball cap. Keeping it casual as ever, but can you blame him?! Not this time around, at least — the man is going on vacation! Ha!

The whole vibe was pretty relaxed, actually. Pim stayed out on the tarmac for a few minutes chatting with the staff and flight crew outside the jet — which allowed paparazzi cameras to settle in for the high-profile snaps in the first place. No rush to get where they’re going. Guess they are on island time already! Love it! 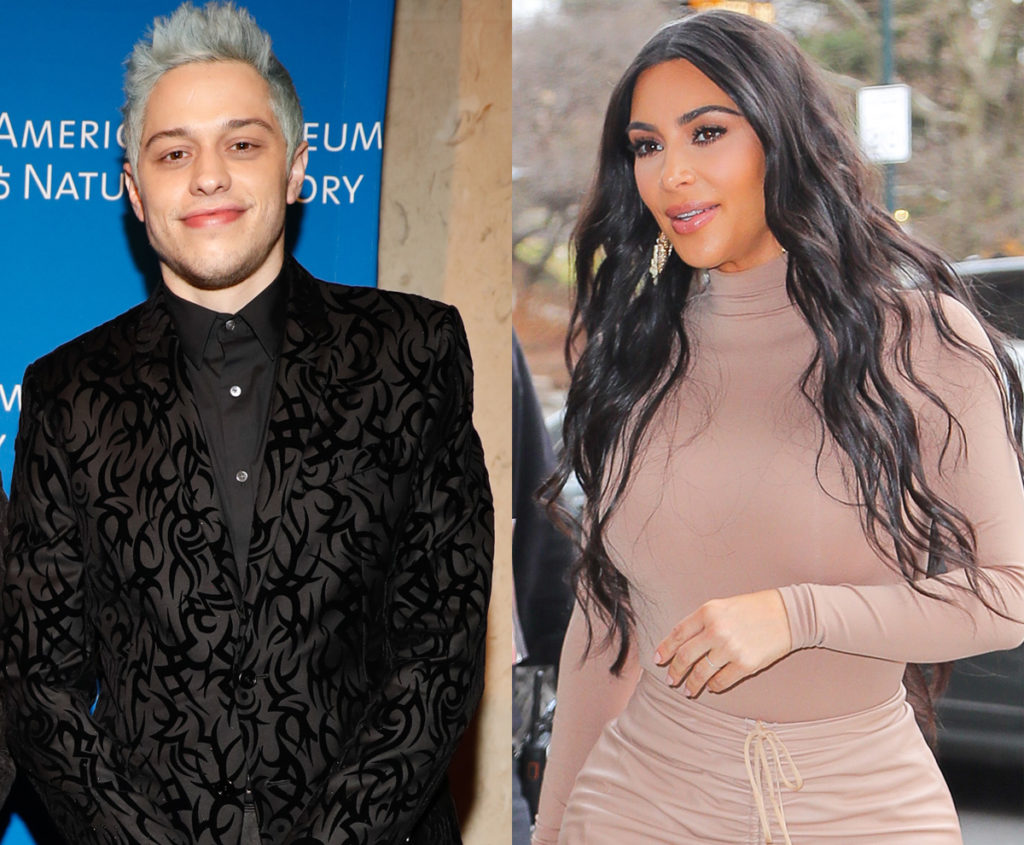 Life is good right now for the two lovebirds. Despite not ringing in 2022 together, they have continued their cross-country romance into the New Year, with each partner clearly keen on spending quality time in the other’s locale. They can’t get Kris Jenner to say anything about their relationship (LOLz), but other than that, things are clicking for the couple!

It’s interesting, though… as we previously reported, Kanye West has been down in Miami the last few days stepping out himself in a not-so-low-key way with actress Julia Fox. And now Kim takes on the Bahamas with her man. We’re not geography experts, but it’s a big world out there and the A-list estranged couple sure seems bunched up down south! Break the internet? Maybe more like break the Caribbean?! Ha!

Jokes aside, what do U make of Pim popping up once again in the New Year, y’all?! Everybody was a little bit skeptical at first, but it’s been months now and these two are only getting closer and closer! Where is this headed?? 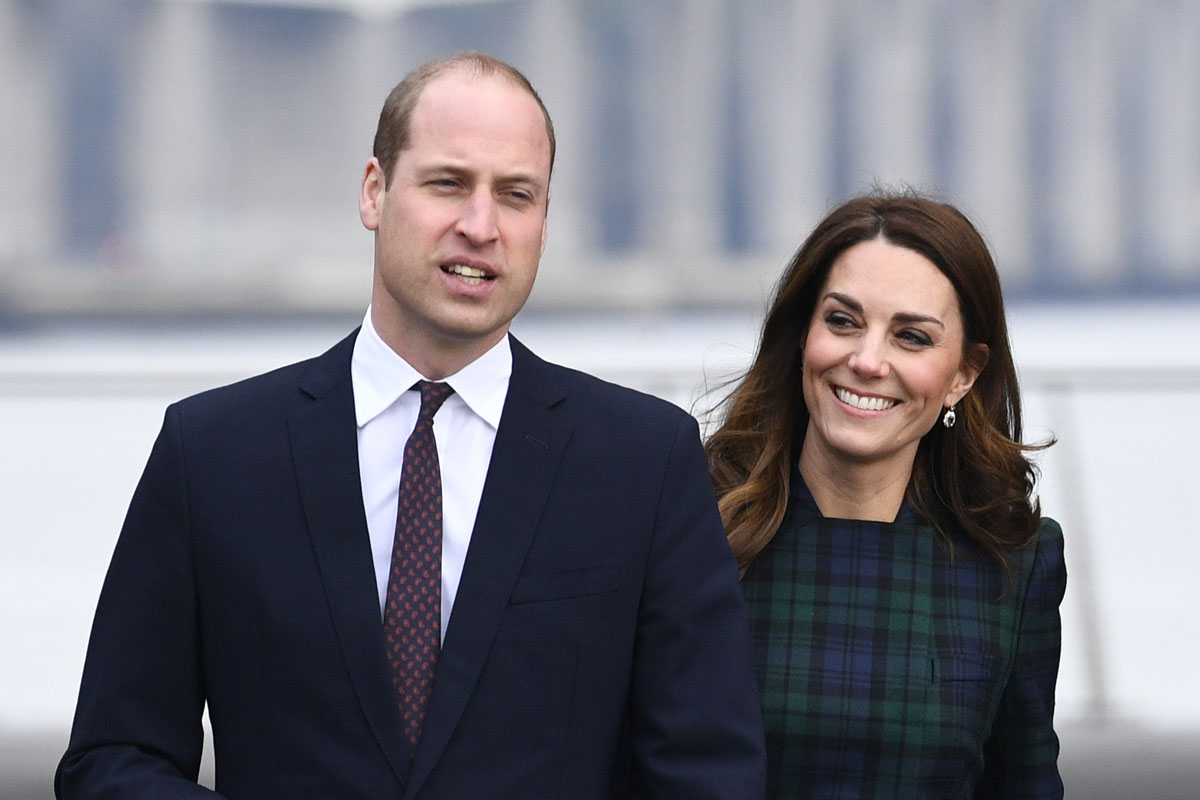 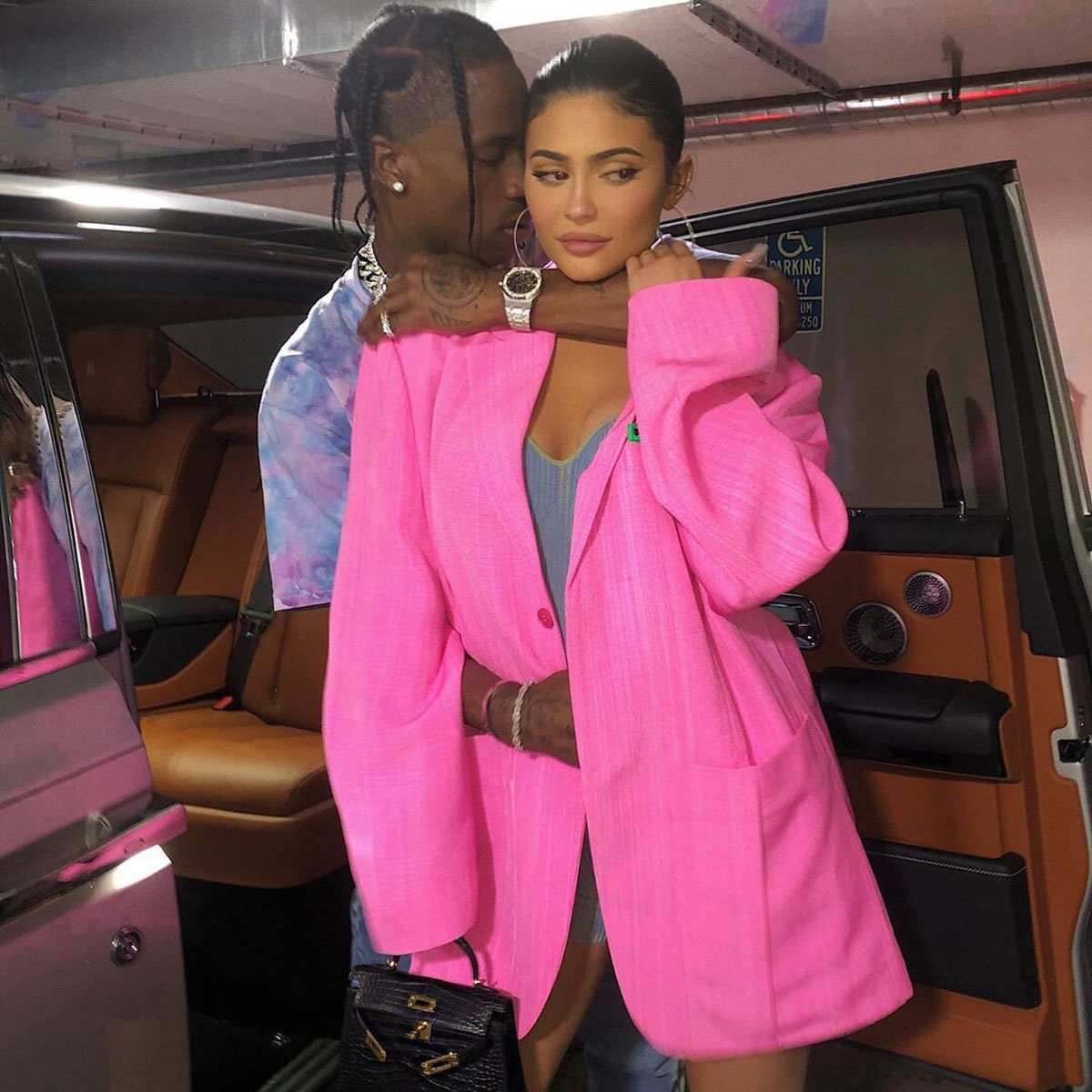 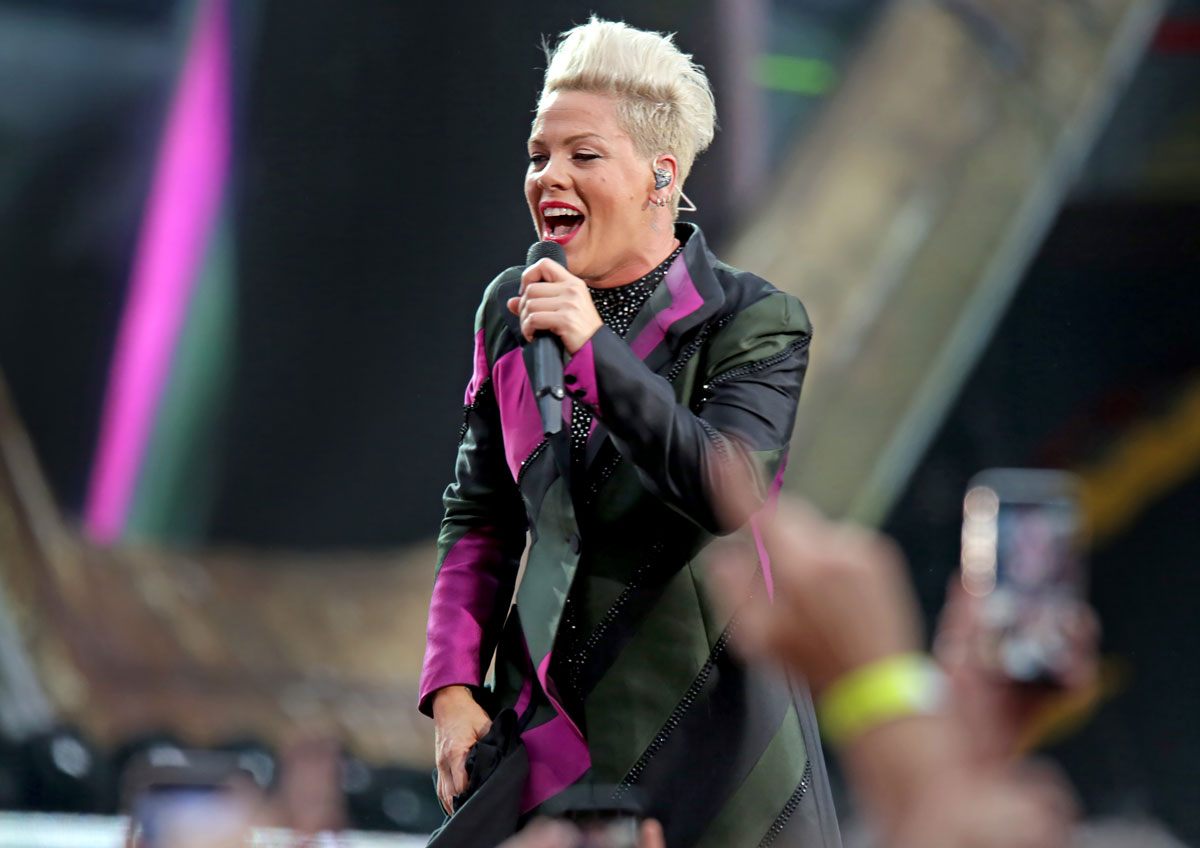 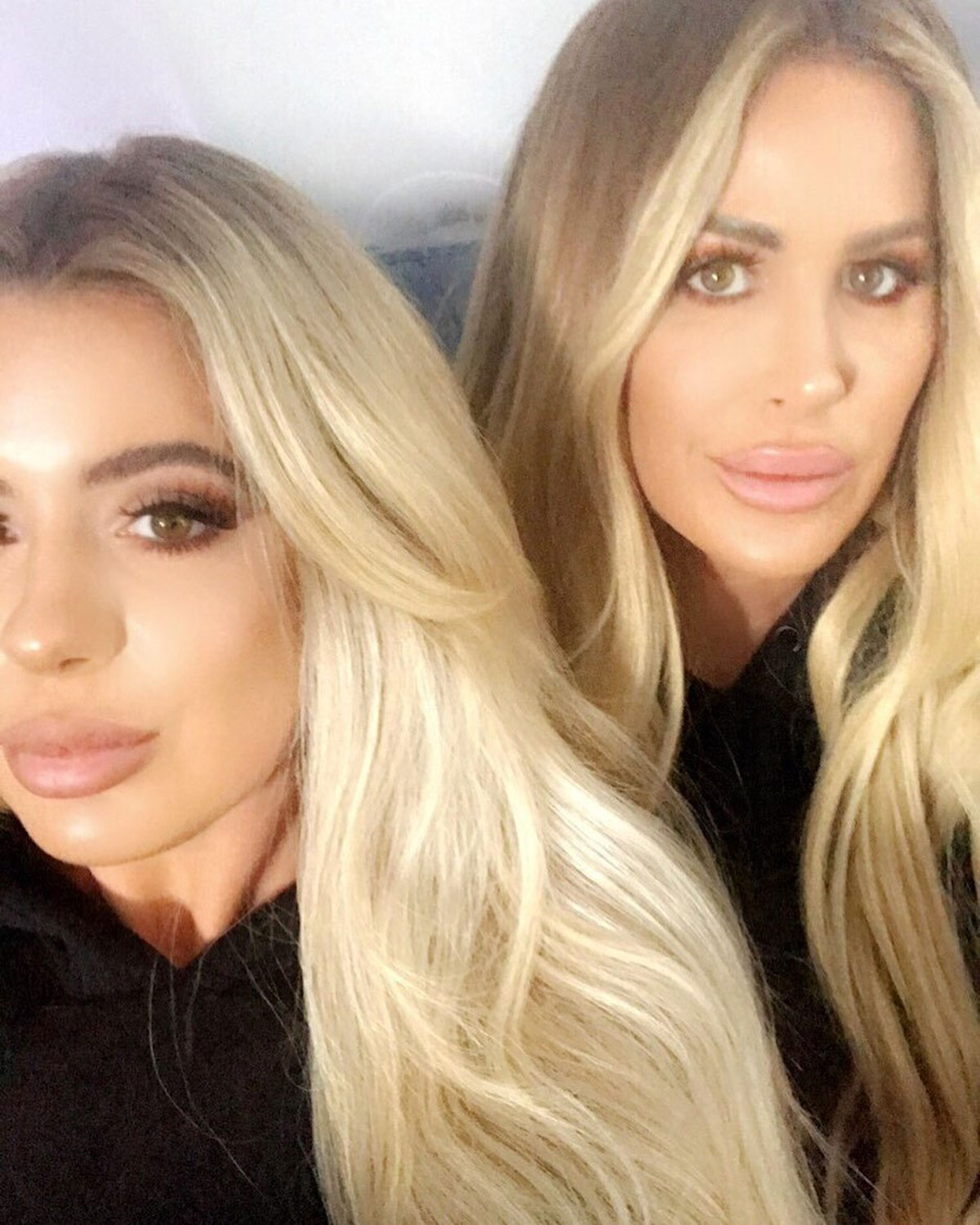