Lady Colin Campbell, 71, has hit out at Prince Harry over the way he has conducted himself over reports that journalist Martin Bashir had forged bank statements to gain access to his mother Princess Diana. The BBC journalist famously interviewed the Princess of Wales for Panorama back in 1995 where she made a number of bombshell revelations.

I think the whole thing is very regrettable

An independent inquiry by Lord Dyson, a former senior judge, found journalist Martin Bashir used deception to secure the interview and then lied to BBC managers.

“He wants to be free to say what he wants, but anybody who says what he doesn’t want to hear, should be silenced.

“I think the whole thing is very regrettable.”

Lady Colin compared the way Prince William and his younger brother delivered their statements to defend their mother following the report’s findings. 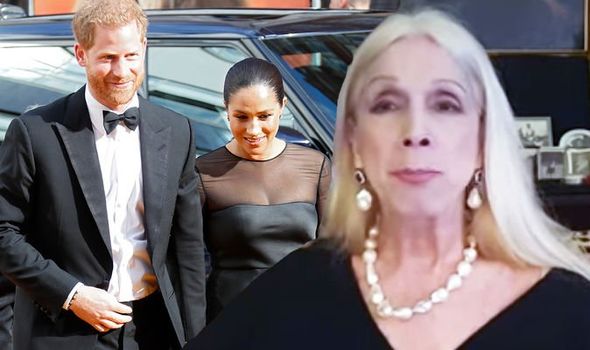 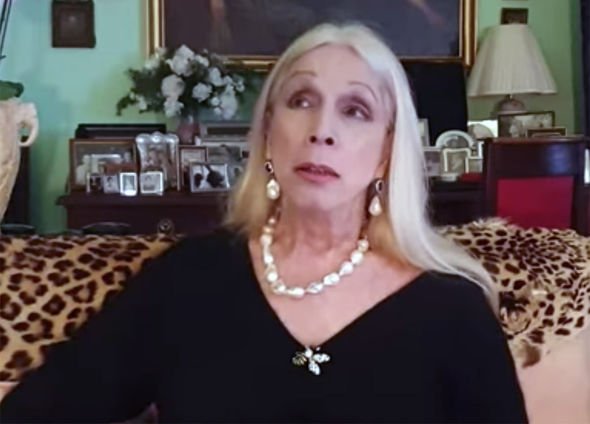 “William speaks about, ‘My mother’ [in his statement], but Harry, who has been busy sharing and is going to be continuing to share all of his distaste for his family, all of a sudden is speaking about, ‘Our mother’.

“When there is prestige to be gained and mileage to earn through Diana become Harry’s and William’s mother she is, ’Their mother’, but at all other times she is, ‘Harry’s mother’ and William is excluded from the picture.

“The crass opportunism, the vulgarity, the complete lack of dignity, just dreadful.”

In his statement given in response to the findings of Lord Dyson’s report, Prince Harry placed the blame firmly on what he perceived to be “toxic media culture”. 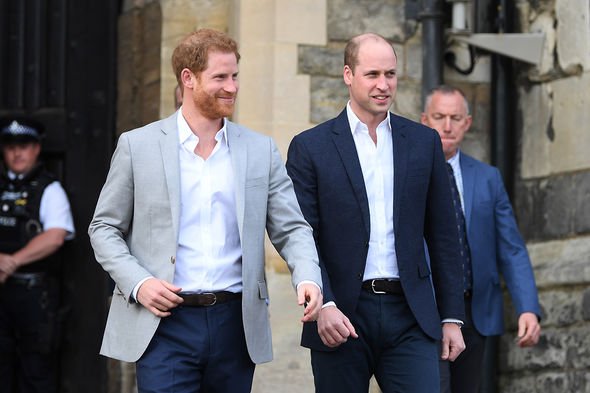 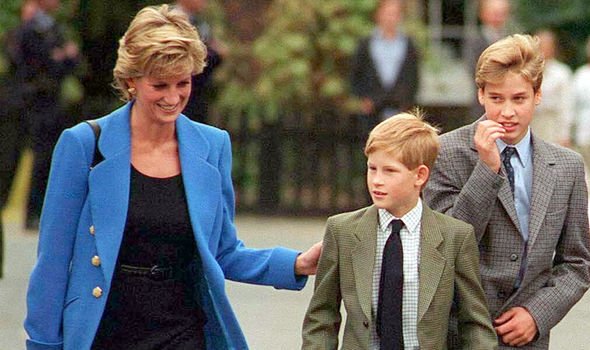 The Duke said that the “ripple effect of a culture of exploitation and unethical practices” ultimately took his mother’s life.

He expressed concern such practices “are still widespread today”, adding that it was “bigger than one outlet, one network or one publication”.

“Our mother lost her life because of this, and nothing has changed. By protecting her legacy, we protect everyone, and uphold the dignity with which she lived her life,” he said.

While the Duke of Cambridge blamed the BBC’s failings over its interview with his mother for fuelling her paranoia and worsening his parents’ relationship.

After an inquiry found the BBC fell below its standards, Prince William said he was “most saddened” Diana never learned she had been deceived.

He said his mother was failed “not just by a rogue reporter” but by BBC bosses.

The Met Police said it will assess the new report, after previously deciding against a criminal investigation.

The BBC also has written a letter of apology to Princes William and Harry, as well as the Prince of Wales and Diana’s brother Earl Spencer.

The interview, broadcast in late 1995, was a huge scoop for the BBC, as it had never before had a serving royal spoken in such candid terms about life in the Royal Family or relationships with other royals.

Princess Diana admitted having an affair and said Prince Charles’s affair with Camilla Parker Bowles (now his wife, the Duchess of Cornwall) had made her feel worthless.

She spoke of there being “three of us” in the marriage and revealed she had had bulimia and self-harmed.

More than 20 million people watched the interview and it caused huge controversy throughout the world.

Martin Bashir said in a statement: “This is the second time that I have willingly fully co-operated with an investigation into events more than 25 years ago. I apologised then, and I do so again now, over the fact that I asked for bank statements to be mocked up.

“It was a stupid thing to do and was an action I deeply regret. But I absolutely stand by the evidence I gave a quarter of a century ago, and again more recently.

“I also reiterate that the bank statements had no bearing whatsoever on the personal choice by Princess Diana to take part in the interview. Evidence handed to the inquiry in her own handwriting (and published alongside the report today) unequivocally confirms this, and other compelling evidence presented to Lord Dyson reinforces it.”