Inevitably, having three children means that at least one of them will probably end up as a theater kid. For Prince William and Catherine, Duchess of Cambridge, that theater kid is turning out in Princess Charlotte.

Speaking to Hello! magazine, 14-year-old Mary Poppins performer Nuala Peberby, who spoke to the duchess, said, “[Kate] said that her children love performing at home, particularly Charlotte. She told us how lucky we were to be on stage in the West End and asked how we managed to do it with all our schoolwork. I can’t tell you how exciting it was to meet them.” 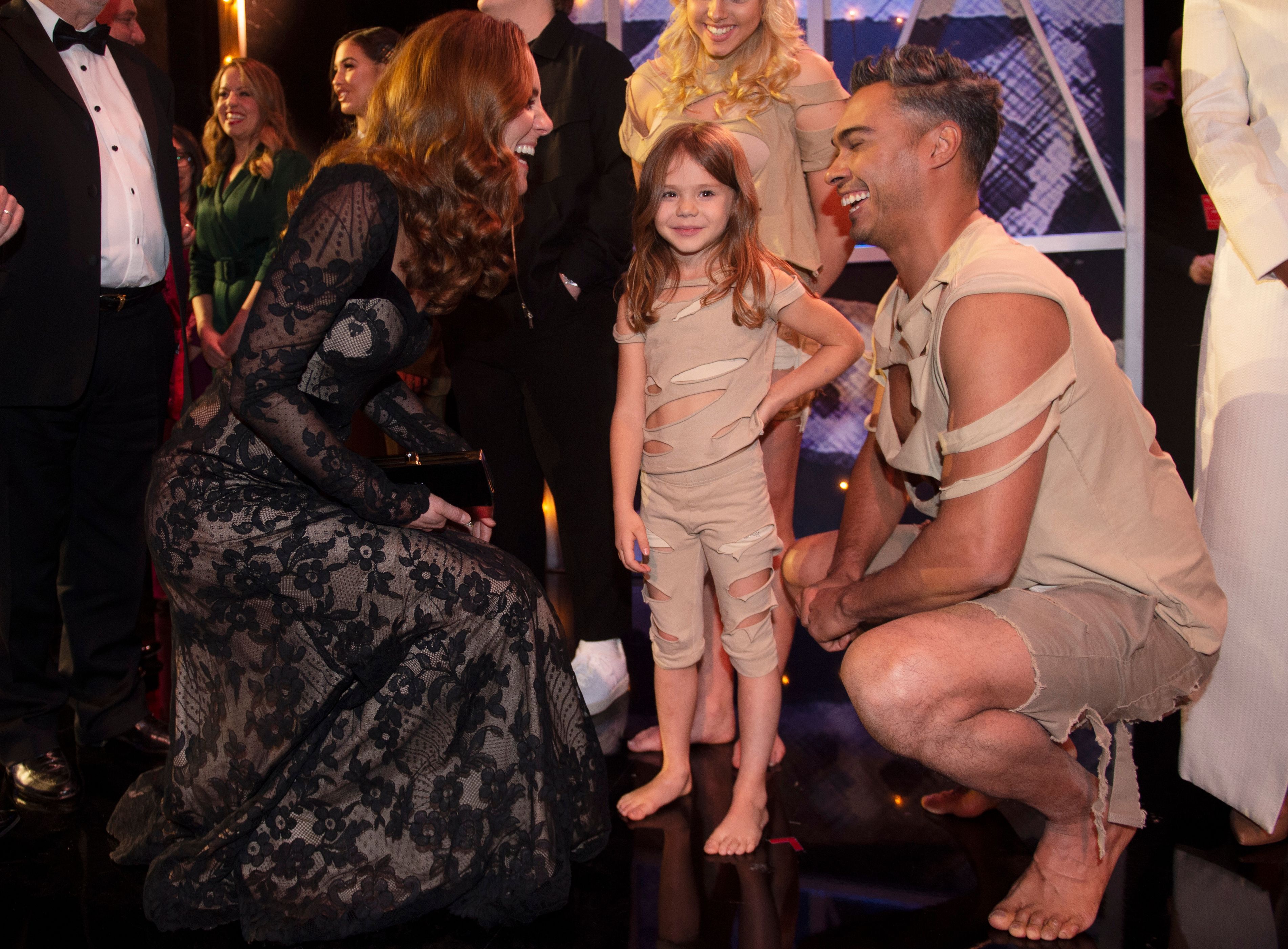 The Duke and Duchess of Cambridge also chatted with six-year-old Aurelia from acrobatic group Zurcaroh, who told the outlet that William and Kate said George and Charlotte also do acrobatics at home, from handstands to cartwheels.

Although George, Charlotte, and Louis had asked their parents if they could attend the royal outing, Kate gently declined their request, saying, “Not on a school night,” according to the Mirror.

Maybe Charlotte gets her musical-loving tendencies from Dad, who reportedly told the Mary Poppins cast, “I love Mary Poppins.” Us, too, William. Us, too.