Peter Greene, the actor known for playing bad guys, is now a real-life hero after seeing 2 women pounding on each other in the street, and stopping to break it up … as NYPD traffic agents watched it all go down.

The crazy video of the “Pulp Fiction” villain, Zed, — obtained by TMZ — starts with a woman in a red shirt and blue pants confronting another woman in a neon green shirt … who decides to throw down.

We’re told the scuffle happened Monday in NYC’s SoHo neighborhood. The guy who shot the vid — underground rapper, R.A. the Rugged Man — tells us, the lady in blue pants was acting aggressively before this, even spitting on people, and allegedly assaulted another woman minutes earlier.

R.A. says the lady in neon finally decided to step up and deliver a thorough shellacking … that is, until Peter arrived on the scene. The actor hopped off his bike and got right between the combatants … even though they kept going at it for several seconds.

Peter was mad as hell too — at the women and also at the traffic agents standing on the same corner as the brawl doing nothing to stop it. He let them have it, then took off.

No word what happened to the women in the fight … but the spitter’s face is bloodied. 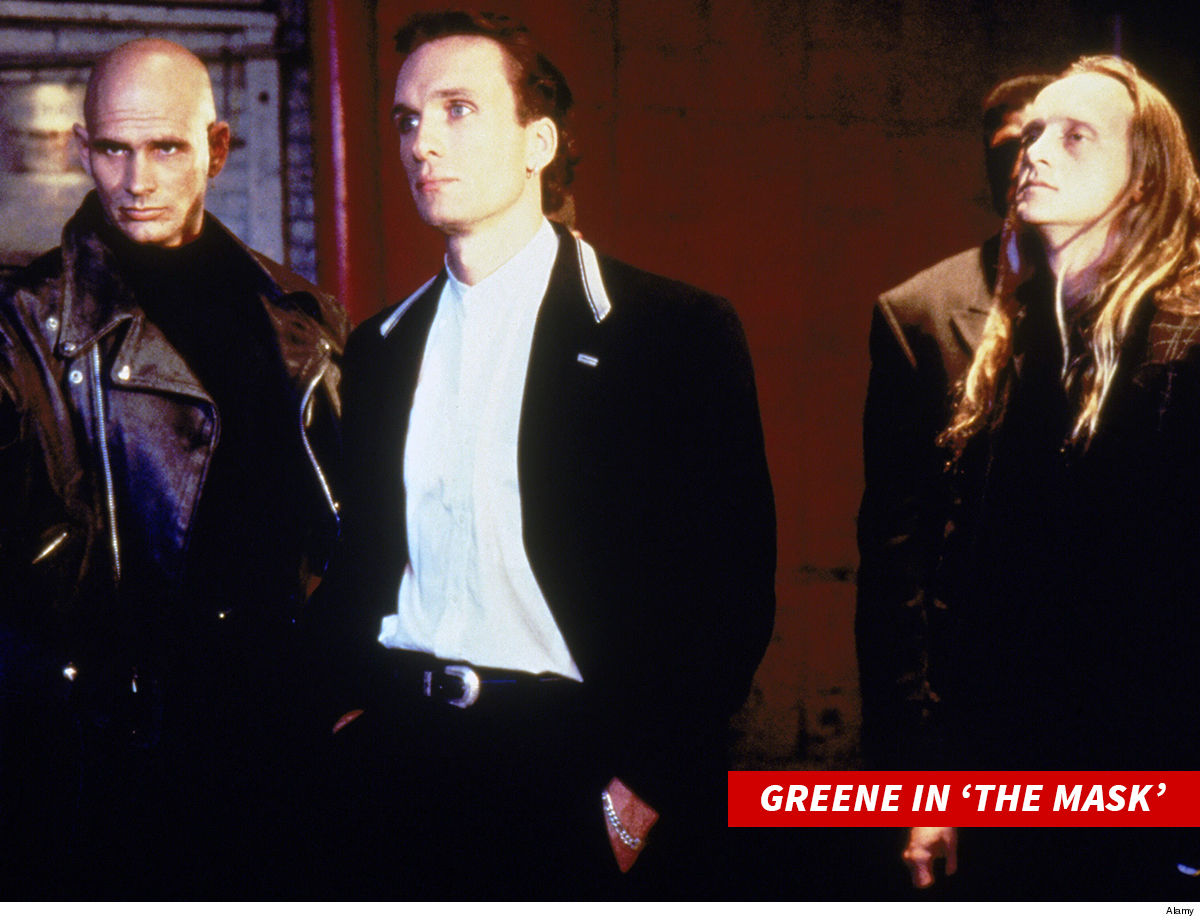 The irony here, of course, is that Greene — best known for playing evil characters in “Pulp Fiction” and “The Mask” — got to play the hero for once.

We reached out to NYPD … no word back so far.