After being caught attending a red carpet event together back in April, the ‘Anywhere’ hitmaker and the ‘Thor: Ragnarok’ director are seen enjoying a PDA-packed outing over a May weekend.

AceShowbiz –Rita Ora has enjoyed rumored boyfriend Taika Waititi‘s during a relaxing weekend in Sydney, Australia. Weeks after being spotted attending a red carpet event together, the “Anywhere” hitmaker was spotted holding hands with the “Thor: Ragnarok” director while on a casual stroll in the New South Wales capital.

On Sunday, May 16, the 30-year-old was first seen having breakfast together with the Oscar-winning screenwriter. During the outing, she sported a black jumper over a black belly-baring lace crop top and a black pencil skirt. To complete her look, she added a black bucket hat and chic sunglasses. Her rumored boyfriend, in the meantime, wore a white t-shirt with bright yellow shorts. He also wrapped a turquoise hoodie around his neck.

At one point during the PDA-packed outing, Taika was seen kissing Rita’s hand gently as the two shared a laugh together. The 45-year-old filmmaker was also photographed with his arm around the “Lonely Together” singer’s shoulder when the two of them walked through the streets while carrying their drinks. 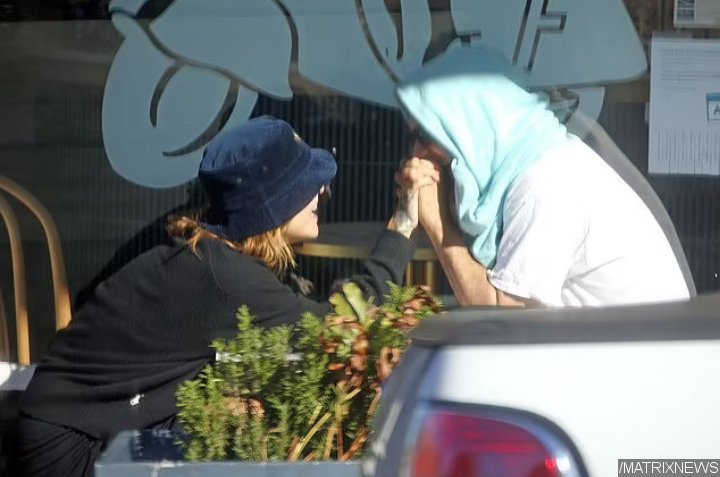 Taika Waititi was seen kissing Rita Ora’s hand gently as the two shared a laugh together.

The Sunday stroll pictures came after both Rita and Taika were caught on camera attending a red carpet event together in April. Making an appearance on the premiere of “RuPaul’s Drag Race Down Under” at the Sydney Opera House on April 30, the two were seen walking side-by-side. During the occasion, the alleged couple was also reported to have been seated next to each other. 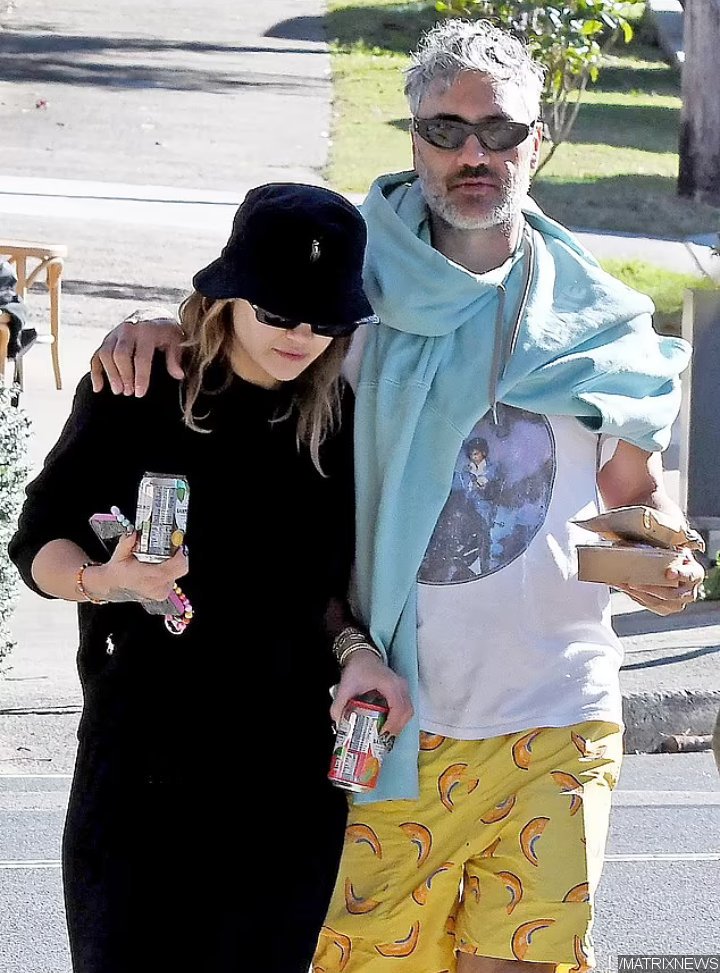 Rita Ora and Taika Waititi during a casual stroll in Sydney.

Rita and Taika were first linked romantically after “The Voice Australia” judge shared a photo of the them cuddling up together on April 21. In the Instagram photo, the screenwriter was seen wrapping his arms around the “For You” songstress, as they sported matching Gucci outfits. She captioned the post, “Good times, memories, random things on my phone and the ones I love.. #midweekupdate.”

Both Rita and Taika haven’t publicly confirmed their romance. However, a source told The Sun, “They’ve been a couple since early March but kept things low key. However, all their friends know about the relationship – they’re really into each other.”