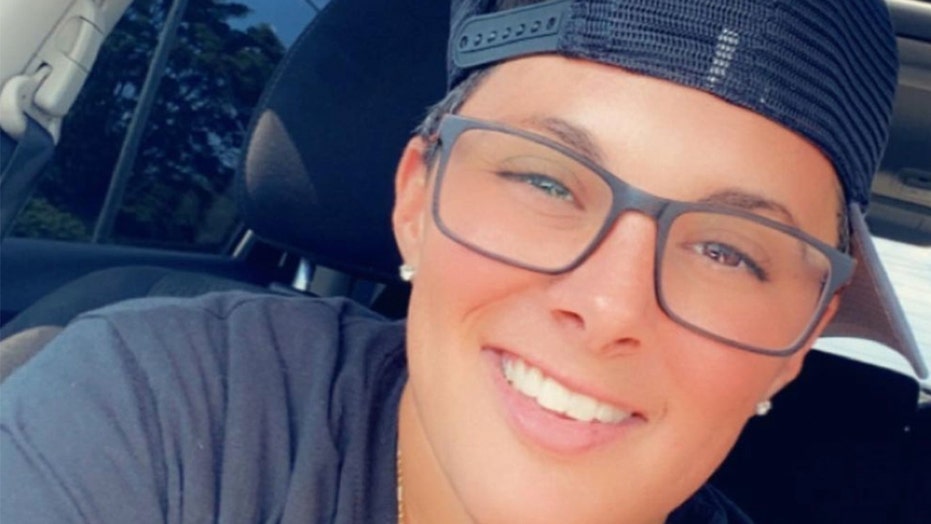 Rochelle Hager, a TikTok star, has died at the age of 31.

Hager died after a tree branch fell on her car on Monday, according to a press release from the Farmington Police Department obtained by Fox News on Tuesday.

The social media star, who frequently posted to the short-form video app under the username @roeurboat3, was in the Maine town of Farmington when the wind was blowing at over 50 mph.

As a result, a limb of a pine tree fell onto the car that Hager was driving.

Police Chief Kenneth Charles spoke with local news outlet, the Press Herald, and said that the social media personality was pronounced dead at the scene after authorities were alerted by a neighbor. 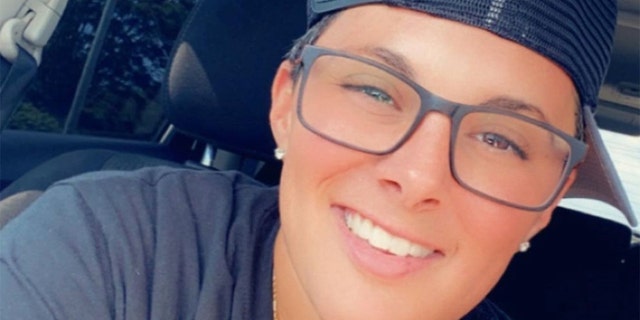 Rochelle Hager died in a freak accident on Friday in Maine.
(Instagram)

After the tree limb hit the car, it appears that the 2015 Nissan Rogue, Hager was driving, crossed the centerline of the road and came to a stop in the northbound lane.

The tree branch also hit nearby powerlines and snapped a nearby utility pole, according to the outlet.

Charles said that no other cars were involved in the “tragic and unique” accident and that no one else was in the car with Hager.

Unfortunately, there was “nothing she could do to avoid” the accident, the chief said, noting that it was “obviously the direct result of the high winds today.”

The high winds also caused power outages throughout the state, leaving nearly 2,000 Franklin County residents without electricity at one point on Monday.

Hager, an executive chef, was engaged to be married to Brittanie Lynn Ritchie in October. 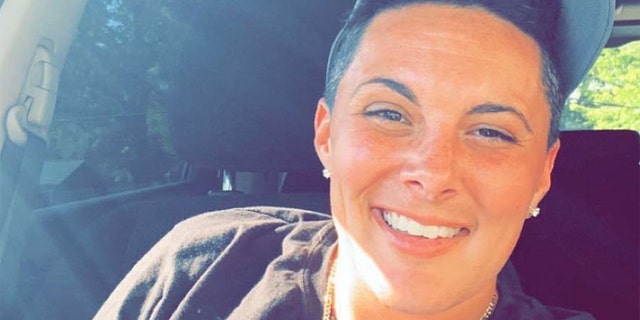 Rochelle Hager had a large following on TikTok.
(Instagram)

Ritchie told the outlet that she was on the phone with Hager when the accident occurred.

“It happened really quick,” Ritchie said. “She has a phone mounted in her vent. I just heard a crash and then there was nothing. She didn’t see the tree coming. It was instant.”

“We had a following on Tiktok, and she was all about positivity and making people laugh,” Ritchie continued. “She was that kind of person. She was my son’s best friend.”

Additionally, Ritchie described Hager, who was 10 years sober, as “a huge advocate for addiction.”

As of Tuesday afternoon, Hager had over 136,000 followers on TikTok.