Celebrity Gogglebox star Roman Kemp, 26, and his dad Martin Kemp, 57, have been discussing the likes of Love Island 2019 and Killing Eve for the show from the former’s living room. But Roman joked his mother Shirlie hasn’t been keen on the attire he chose to wear on television as well as some of the pair’s use of language. Spilling all to Express.co.uk, he said: “My mum is like a bit of a prude with stuff. My mum comes from a lower class background where she heard swearing and the worse language throughout her life, so she naturally grew up going the opposite way and wanted everyone to be posh.

With anything that me and my dad do she’s like, ‘Oh don’t make this such a joke’

“It just doesn’t happen and then with anything that me and my dad do she’s like, ‘Oh don’t make this such a joke, don’t do this.’

But despite ignoring his mother’s requests, Roman added Shirlie was “fine” with the way they came across.

He added: “She’s one of them people who make people think she’s posher than she is. She’s fine.”

When quizzed about sharing his thoughts about television programmes aloud for the show, the radio star admitted it’s easy to forget they’re on camera as there is no filming crew in the star’s homes.

He revealed: “It’s just off the cuff. It’s honestly… no one is in the room when you’re filming it. Not even on the cameras… they are like robots. 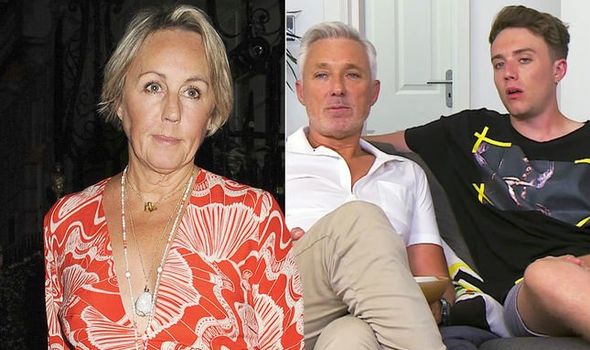 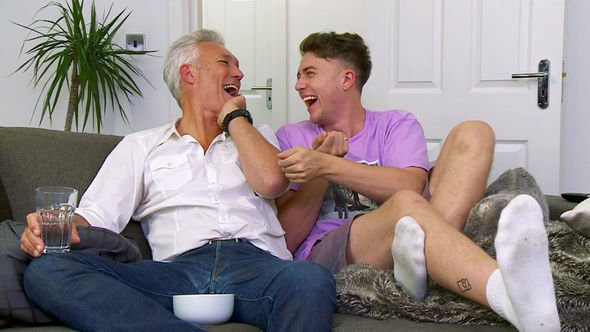 “It makes you say even more,” he added.

Meanwhile, Roman is currently fronting a campaign with Elmlea to encourage the nation to #DoMoreThanPour this Wimbledon season.

Alongside Judy Murray, 59, and Jamie Laing, 30, the trio individually showcase their kitchen skills in a fun new series of tennis-inspired strawberries and cream recipes.

Each celebrity has served up their own take on a traditional strawberries and cream twist, with Roman’s task being mini pots of Eton mess.

Speaking of his experience, he said: “I’m a massive fan of tennis and a fan of a decent meal. When the opportunity came up it was a no brainer for me. 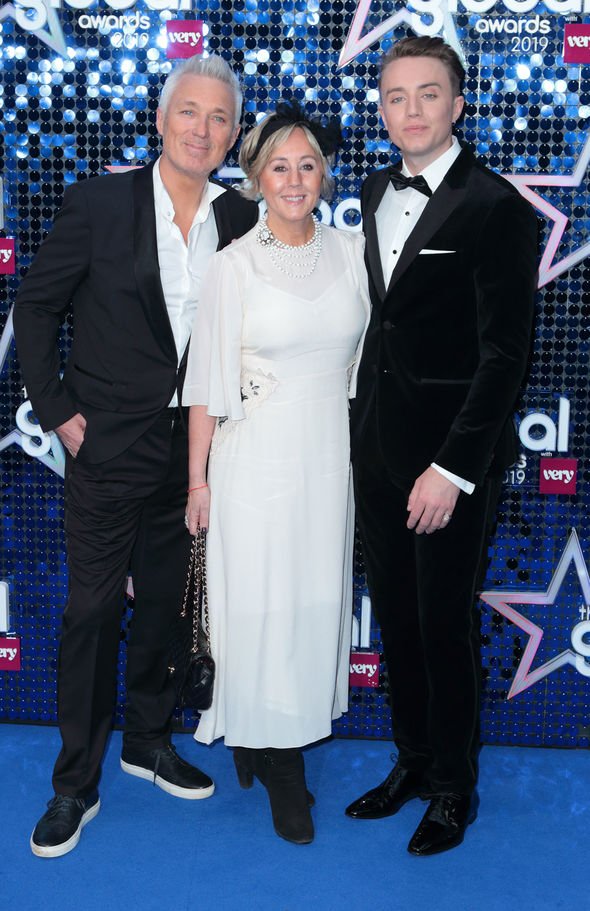 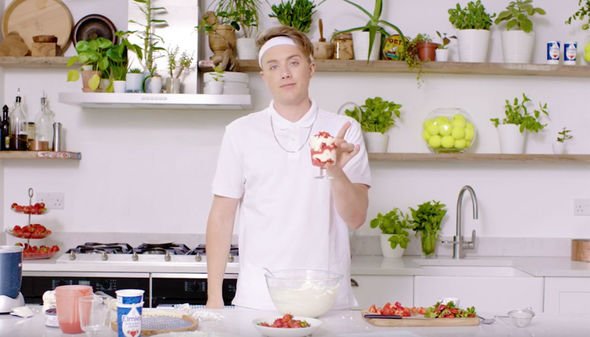 “It’s a really nice opportunity while Wimbledon is on and everyone can enjoy the sunshine.”

On being up against Judy and Jamie, he added: “I saw Judy and Jamie’s meals and to be honest, mine absolutely annihilated them. Judy didn’t even try!

“It is still a competition so I have to bring as many people as possible on board for team Roman.”

Elmlea’s #DoMoreThanPour tutorials will run until Monday 15th July 2019 across social media.To watch and vote for your favourite celebrities’ recipe, check out Elmlea social channels on Instagram, Facebook and Twitter.