Rosie O'Donnell rails against Biden's candidacy: 'Your time has passed' 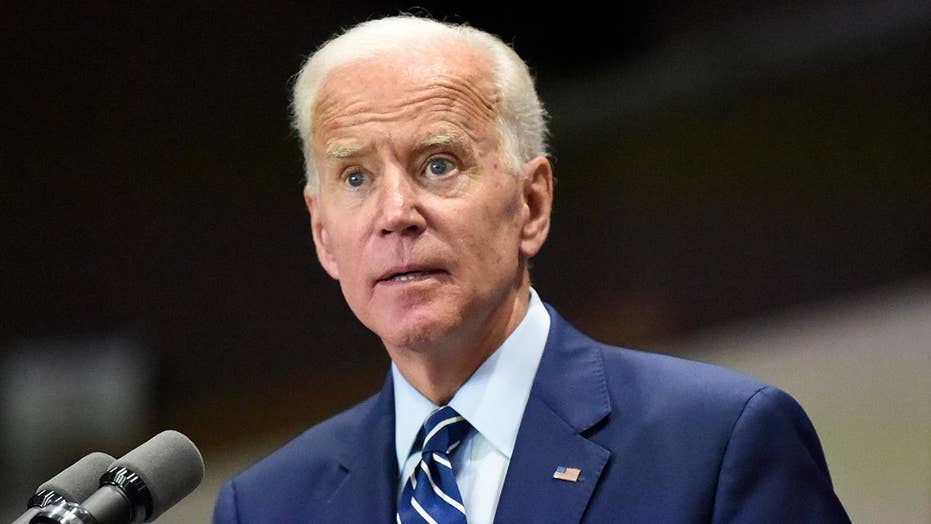 Liberal comedian Rosie O'Donnell is convinced that former Vice President Joe Biden should not be facing off against President Trump in 2020, insisting his "time has passed."

"I think that Joe Biden should say, 'I'm going to sit this one out. I'm going to be an elder statesman and I'm gonna advise,'" O'Donnell began Tuesday night during a CNN interview. "And then whoever is the nominee, I think, should think about how to best use somebody with the experience that Joe Biden has and all these years in politics But he's not the future of the Democratic Party and I think we have now until we get a nominee to figure out who that person is. And in my opinion, it's either Elizabeth Warren or Kamala Harris."

The former daytime talk show host expressed that she would be "thrilled" with either Warren or Harris as the nominee, but is currently backing the Massachusetts senator.

"I'm really for Elizabeth Warren. I think her plans that she has for just about everything and all that she did with the big banks and corporate shakedowns," O'Donnell elaborated. "She was a leader in so many ways and still is and I think she is formidable against Trump and all of the money that she's raised from non-lobbys. It's pretty astounding to me what she's been able to do."

O'Donnell dismissed the polls that show Biden as the most electable against Trump, saying 'I don't believe that's true."

She continued, "I don't think 80 years old is an age to be starting a presidential job. I think you have to be 35 and there should an ending point … Your time has passed in terms of being president of the United States. That's my personal opinion."