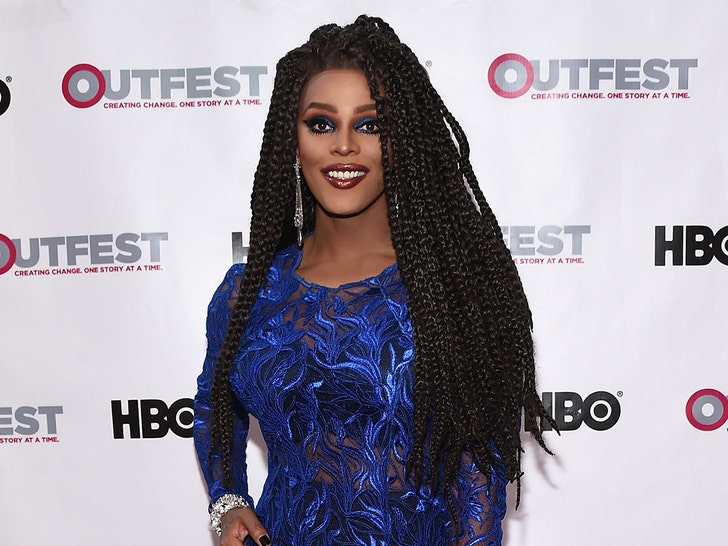 Tyra Sanchez — the retired drag queen who won season 2 of “RuPaul’s Drag Race” — got busted for spray-painting graffiti in ATL. 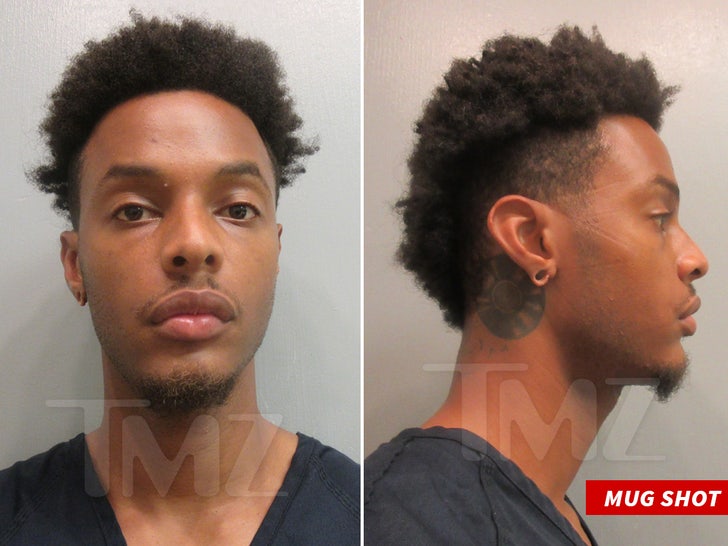 Tyra was arrested Thursday and is facing one count of criminal damage to property. According to Atlanta PD … officers responded to a vandalism call around 10:30 AM at an apartment complex. 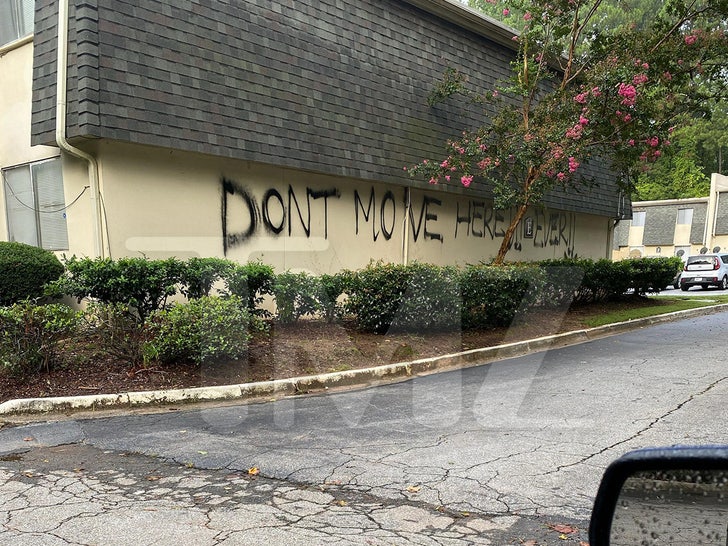 The security guard there told cops someone spray-painted “Don’t Move Here Ever” on the side of the building, and another witness said they saw the suspect in the act of tagging the wall.

The cops were able to locate and ID the suspect — who turned out to be Sanchez — and hauled him off to the Fulton County Jail. 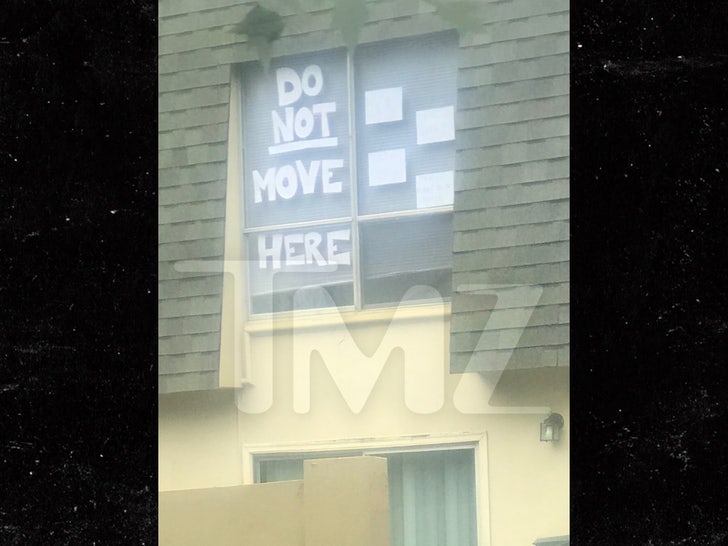 Sources close to the situation tell us … Tyra, whose government name is James William Ross, lives at the complex he allegedly tagged. We’re told he hasn’t paid rent in months and is considered a squatter at this point.

Along with winning season 2 of ‘Drag Race,’ Tyra was well-known for being a drag impersonator of Beyonce … but retired from the game back in March.

We’ve reached out to Tyra, but so far no word back.