'Screw You!' Al Roker EXPLODES At Viewers Who Say He’s 'Too Old' To Cover Hurricane Ida!

Today Show mainstay Al Roker is sending a big F U to fans that think he’s “too old” to be covering a hurricane!

On Sunday, daytime TV viewers were shocked to see the 67-year-old get slammed by intense waves in the eye of a very scary storm while he reported live from Lake Pontchartrain in New Orleans. In footage originally captured by Meet The Press, the weatherman got pummeled by massive waves numerous times while trying to update on Hurricane Ida — sending social media into a different kind of frenzy.

One Twitter user posted a clip from the news (below), commenting:

“Al Roker is almost 70 years old, why is this necessary.”

While another had some legitimate concerns for the “national treasure,” adding:

“Are we really still forcing Al Roker to stand in the middle of a lethal hurricane?? The man is a national treasure, how about we stop risking his life to have him tell us it’s too dangerous to be out there.”

LOLz! They have a point! TBH, meteorologists standing IN the weather they’re reporting on has never really made sense. We mean, it’s more dramatic TV, for sure, but they could give all the same facts from inside a safe studio. It’s not like they need to feel the wind and rain to know it’s there, they have scientific equipment!

ICYMI, ch-ch-check out the shocking clip that had everyone talking (below)!

He nearly got taken out by one of those waves! No wonder viewers were worried! But who was the one person not concerned at all? Al Roker himself!

The talk show host appeared on The Sunday Show to address the backlash later in the day — y’know, instead of the very real problems people down south are facing because of the storm! — and he held nothing back in his complaints! First off, Roker made it clear he wasn’t forced to brave the weather, stating:

“I volunteered to come out here. This is what I do. I’ve done this for forty years. We all make sure we’re safe and we’re not going to do something that’s going to put ourselves in harm’s way. As much as I love the weather and I love NBC, I’m not going to risk my life for it.”

While we get that a news crew can head into a storm with power generators and as much caution as possible, it’s hard to imagine that Al and his team were 100% safe. We mean, he was literally there to report on a storm that was so dangerous people were told to evacuate! But hey, props to him for still showing up and doing his job even with a little bit of risk!

As for those comments mentioning his age, well, he took that personally. The New York native got more fiery than we can remember seeing him (maybe it was jokingly?), yelling:

“Hey, guess what? Screw you! Try to keep up. Keep up, okay? These young punks. I will go after them — I will drop them like a bag of dirt!”

OMG! Hear him put those “young punks” in their place and decide whether or not he’s joking by watching his appearance here:

WOW! Somebody really struck a nerve!

The Proud Family alum also shared similar sentiments on his Instagram page, uploading a video on Sunday night taking off his rain boots in the tub. While the clip showed just how much “lake” he was bringing back home with him, he wrote in the caption:

“For all those who were worried about me out on #lakepontchartrain a) I volunteered to do this. Part of the job. b) My crew and I were safe and we are back at our hotel and c) for those who think I’m too old to to be doing this, try and keep up”

Hah! We love that he has no fear to clap back at fans, but it’s kinda crazy to see the reporter take part in these ridiculous discussions while hundreds — who don’t have the comforts the forecaster does in the midsts of a deadly storm — watch their homes get destroyed.

On those comforts, to reassure worried fans, the meteorologist uploaded another video from his hotel later in the evening, in which he (along with the whole city) lost power… Except his turned right back on — unlike other residents who may be in the dark for a very long time!

Yup, we have to agree with him — he doesn’t seem to be in too much danger, relatively speaking. But fans deserve some credit too. They were right to be a little concerned. Whether or not Al wants to admit it, he is getting up there in age. Unfortunately, that comes with some aches and pains that could make reporting from the heart of a storm more life-threatening. While he’s doing better today, in 2020, the weatherman revealed he’d been diagnosed with an “aggressive” form of prostate cancer and would be taking time off to undergo surgery.

We’re thinking of all those struggling in the aftermath of the harsh hurricane! Stay safe, everyone!

So what do U think, Perezcious readers?  Is Al “too old” to be exposed to the elements for TV? Or do you love that he’s not ready to stop yet? Sound OFF in the comments (below)! 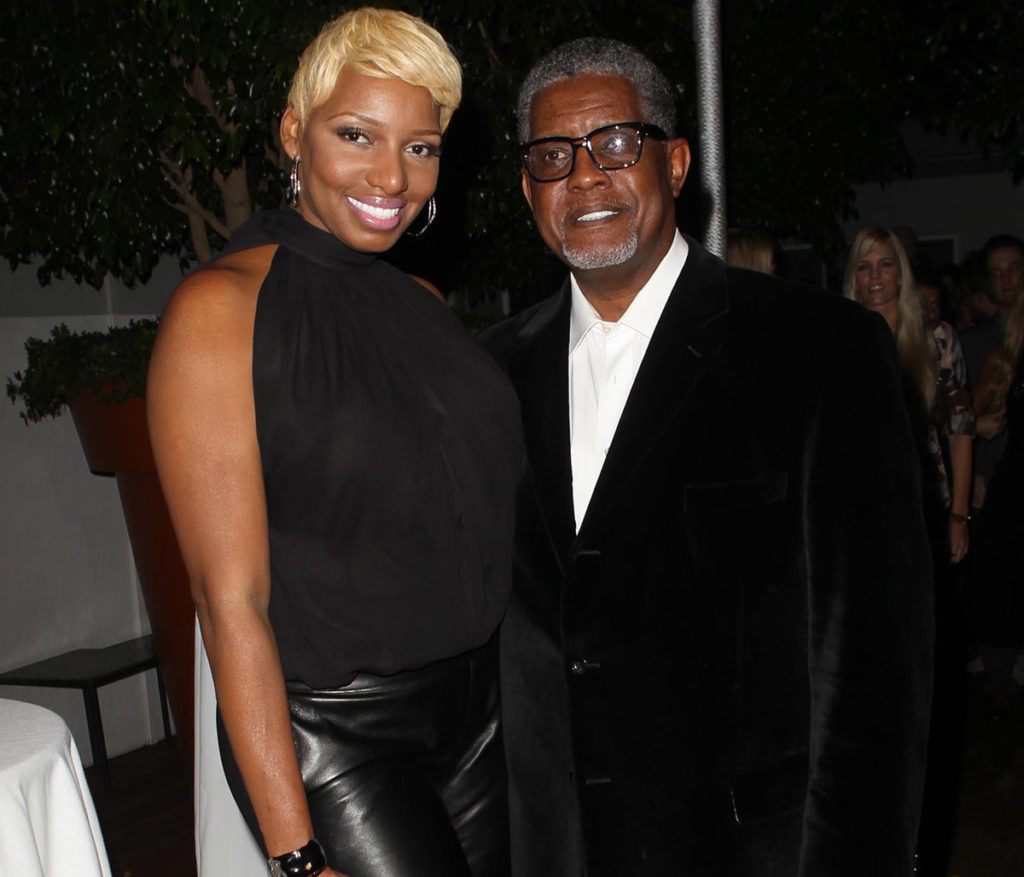 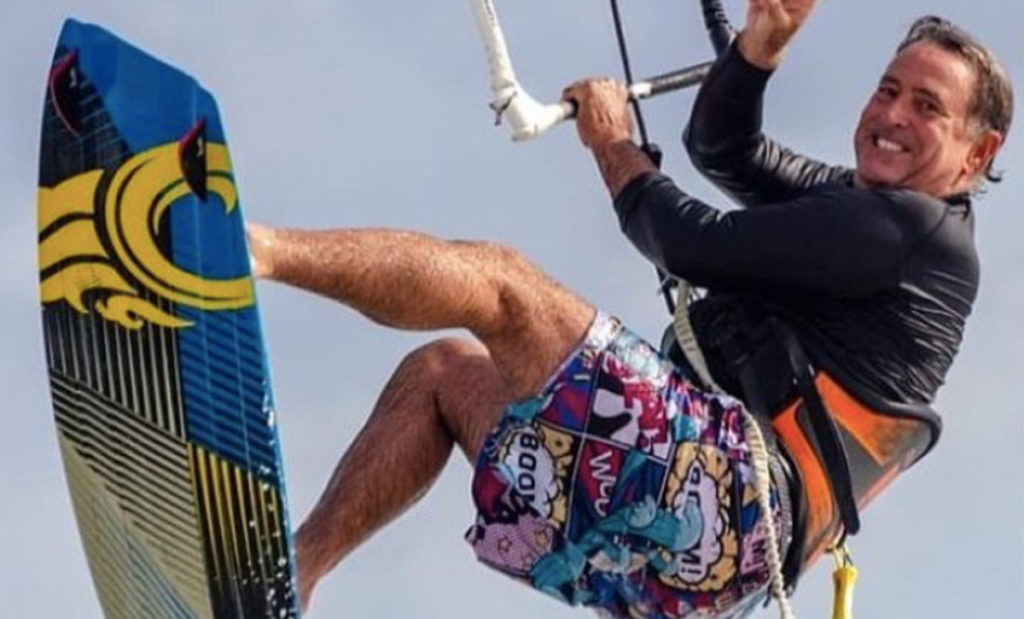 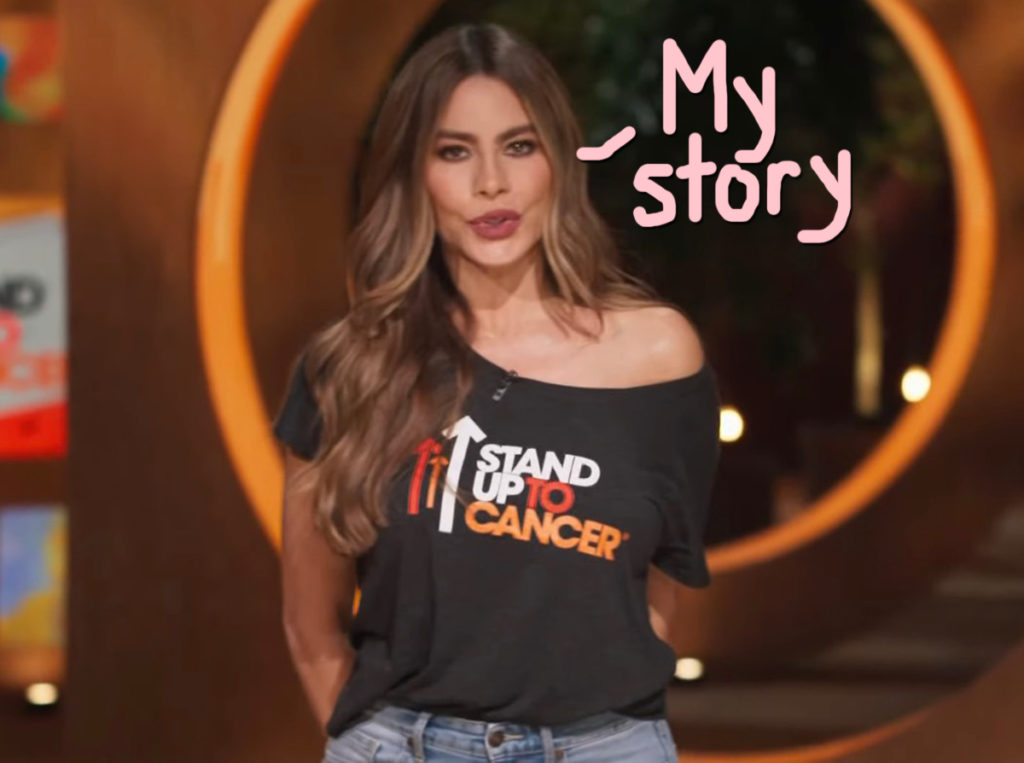 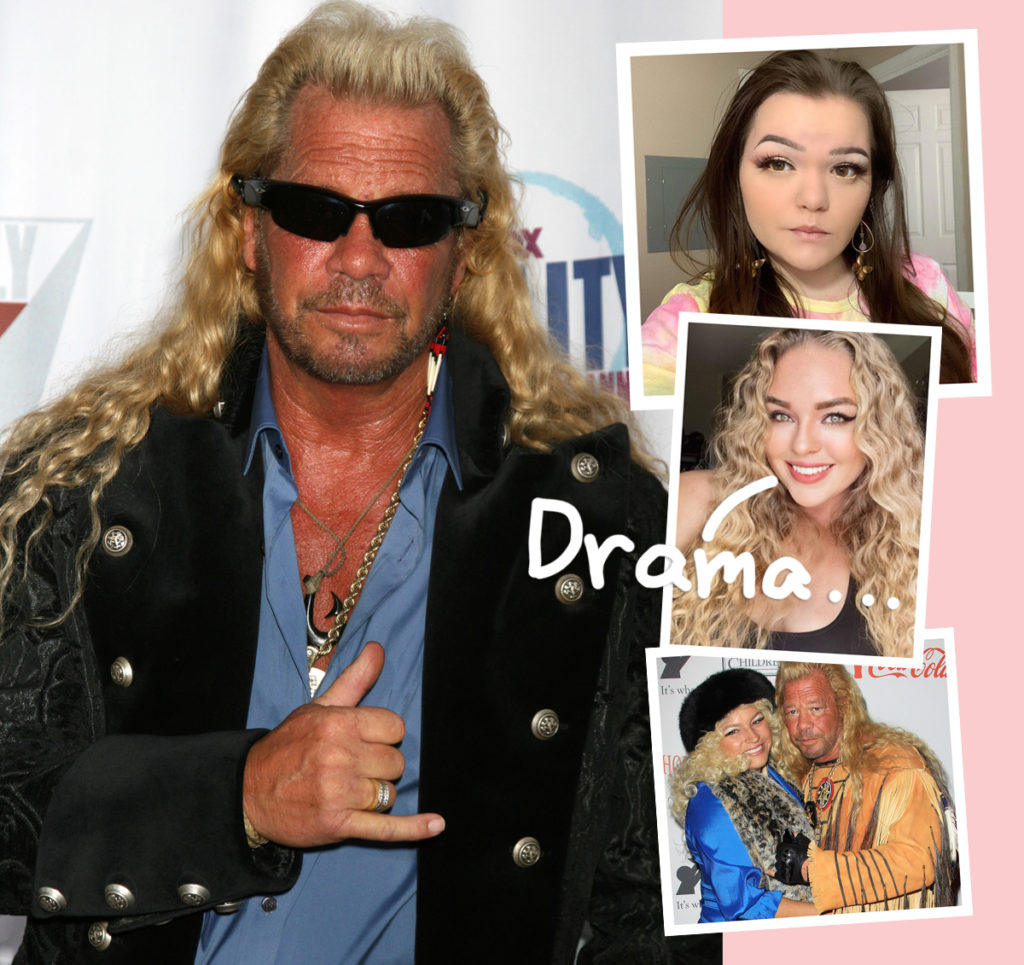