Celebs Who Got Engaged in 2021

“I got engaged last weekend,” Ronson, 45, said on his “The FADER Uncovered” podcast.

The musician went on to call his first kiss with his fiancée, who he didn’t name on the podcast, “corny.”

“There’s a plaque for that somewhere. There’s a first kiss, very corny Hallmark first kiss plaque,” he quipped. “But no, it was forever, it will be etched. It’s still my record.”

Gummer, 35, and Ronson have been dating since 2020. They were first spotted on a dinner date in New York in September of that year. The typically under-the-radar couple sparked engagement rumors when Gummer was spotted wearing a diamond ring on her left hand in late May. 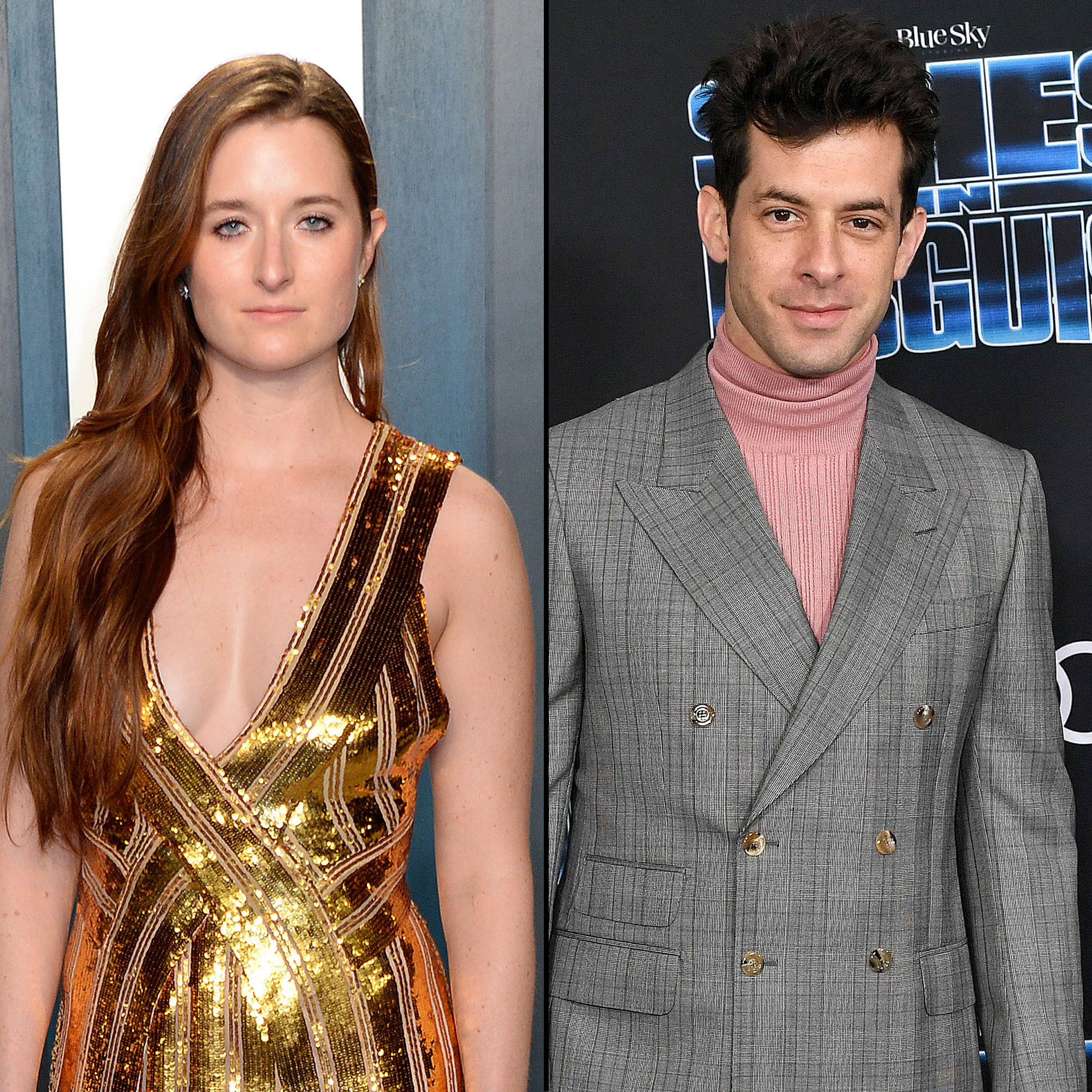 The two were walking around London hand-in-hand and sharing plenty of PDA while Gummer flaunted the ring on May 22. They snuck in several kisses and stayed close with their arms wrapped around each other throughout their stroll.

Gummer was previously married to musician Tay Strathairn in 2019 for a short time, separating after 42 days. Her divorce was finalized in August 2020.

Meanwhile, Ronson was first engaged to actress Rashida Jones in 2003, but they split a year later. The Grammy winner married French actress Joséphine de La Baume in 2011, and they finalized their divorced in 2018, which Ronson has publicly said is his fault.

Celebrity Weddings of 2021: See Which Stars Tied the Knot

“I don’t lay blame on my ex-wife,” he told The Daily Mail in 2019. “Things are good between us. The problem has always been me. I’ve always been unable to express emotions until it’s too late.” 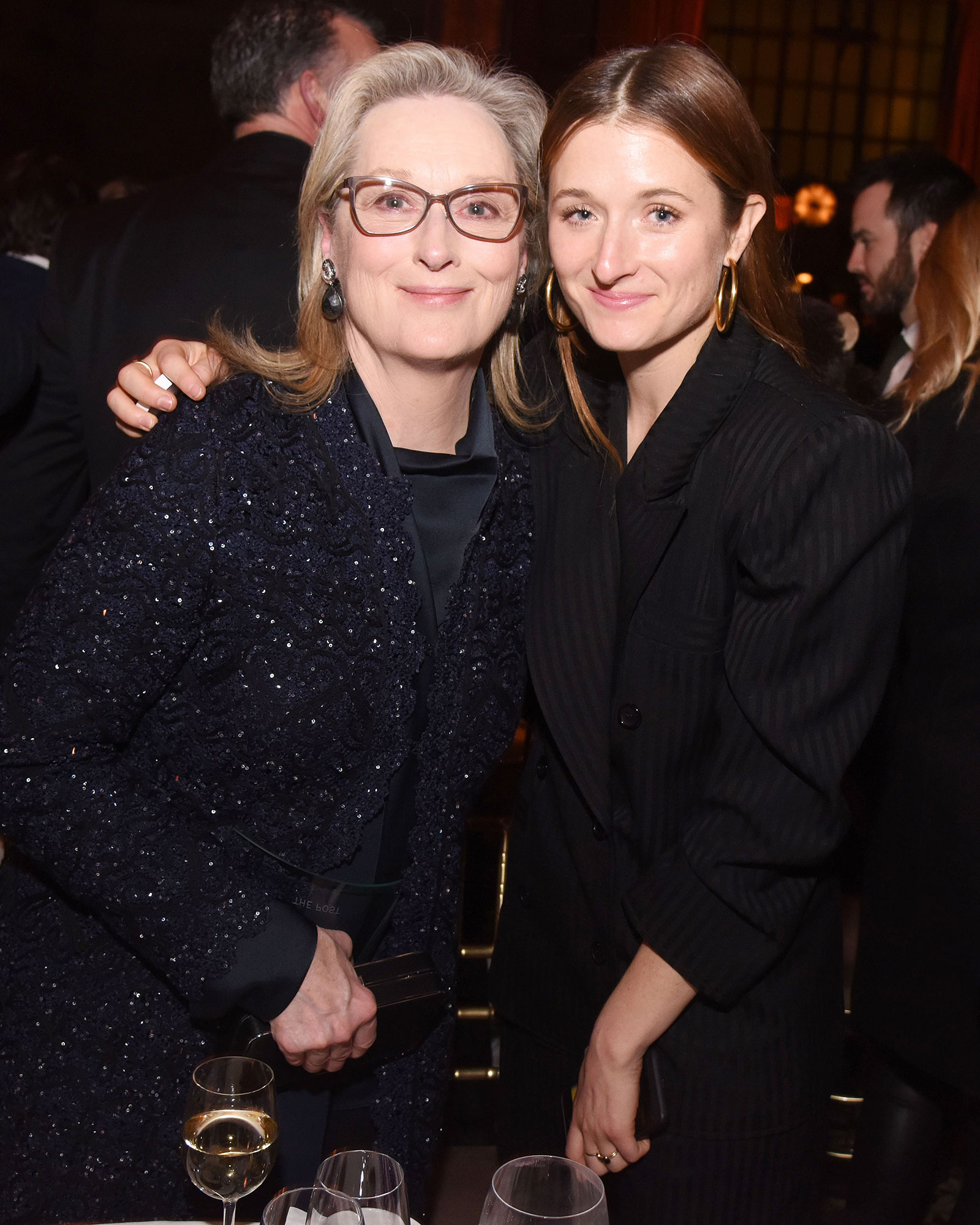 It isn’t clear how Ronson and Gummer met, but they both attended Vassar College (at different times) and found success in the entertainment industry.

Down the Aisle! Celebs Who’ve Been Bridesmaids

The London-born music producer scored his first Oscar for co-writing “Shallow” with Lady Gaga for A Star is Born. He’s also responsible for hits like “Uptown Funk” with Bruno Mars and “Nothing Breaks Like a Heart” with Miley Cyrus.

Gummer, meanwhile, followed in the footsteps of her famous mother and has popped up in tons of high-profile TV shows, including Mr. Robot, The Newsroom and American Horror Story, as well as a few films, such as Frances Ha and Larry Crowne. The actress, whose father is sculptor Don Gummer, has also showed off her thespian skills on Broadway.