Chris Noth is an actor best known for playing Mr. Big in Sex and the City and And Just Like That… He was recently accused of sexual assault by two women. Now, a third woman is making allegations against the actor. Noth has lost his talent agent and several business deals, including his role in The Equalizer, after the accusations. 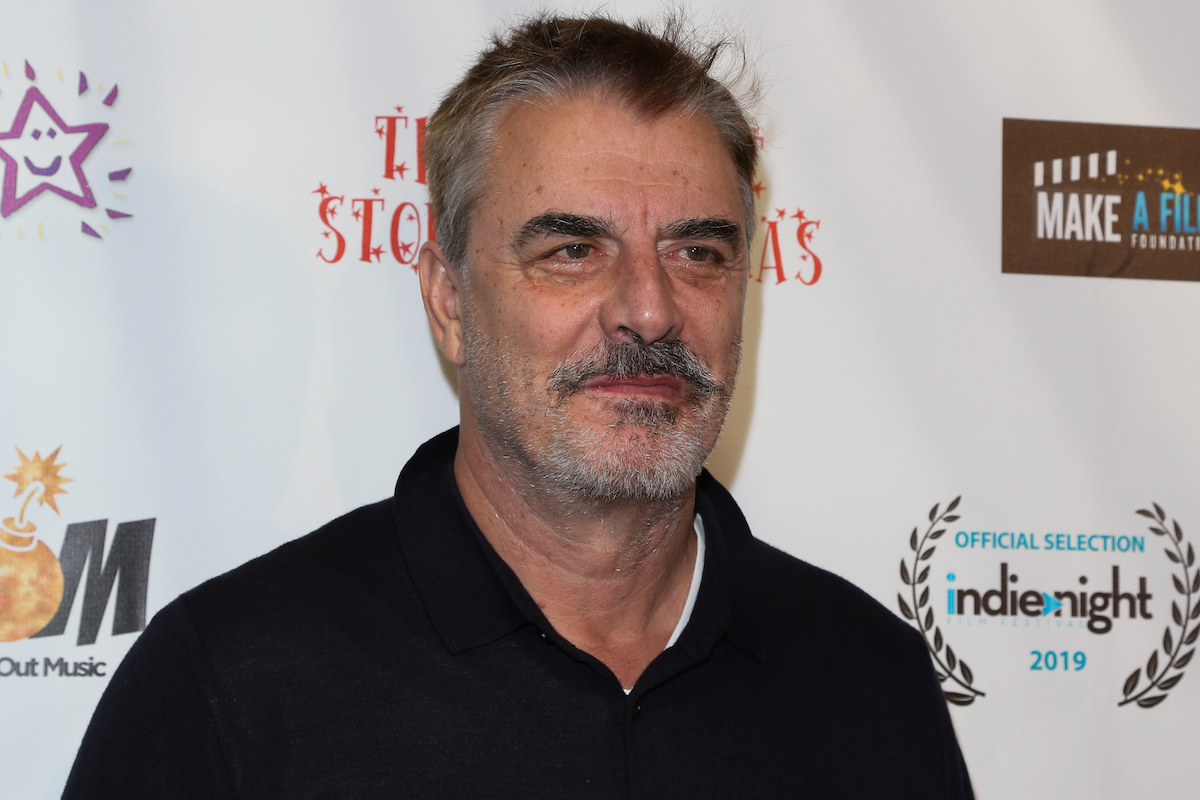 A third woman has accused Chris Noth of sexual assault

On Dec. 16, The Hollywood Reporter published an article in which two women claimed Chris Noth sexually assaulted them. The women reportedly reached out to the publication separately, months apart.

The alleged incidents occurred in Los Angeles in 2004 and New York in 2015. Both women described strikingly similar scenarios in which the  And Just Like That… actor persuaded them to come to his apartment and then assaulted them from behind while in front of a mirror, despite their protests.

On Dec. 17, a third woman came forward with allegations against Noth. The woman, who is now 30 years old, told The Daily Beast that the alleged assault took place in New York in 2010 when she was 18 and Noth was 55. She was working as a hostess and lounge singer at a restaurant called Da Marino.

The woman said her job entailed inviting customers into the restaurant, and once it was full of patrons, she was allowed to perform. “The better I was as bait, the longer I got to sing,” she claimed.

Noth frequented the restaurant, and the woman said he was always intoxicated at Da Marino. “I cannot remember in detail how many times we spoke, but with great familiarity, one night he told my boss I would sing with him even though I hadn’t filled the restaurant yet,” she described. 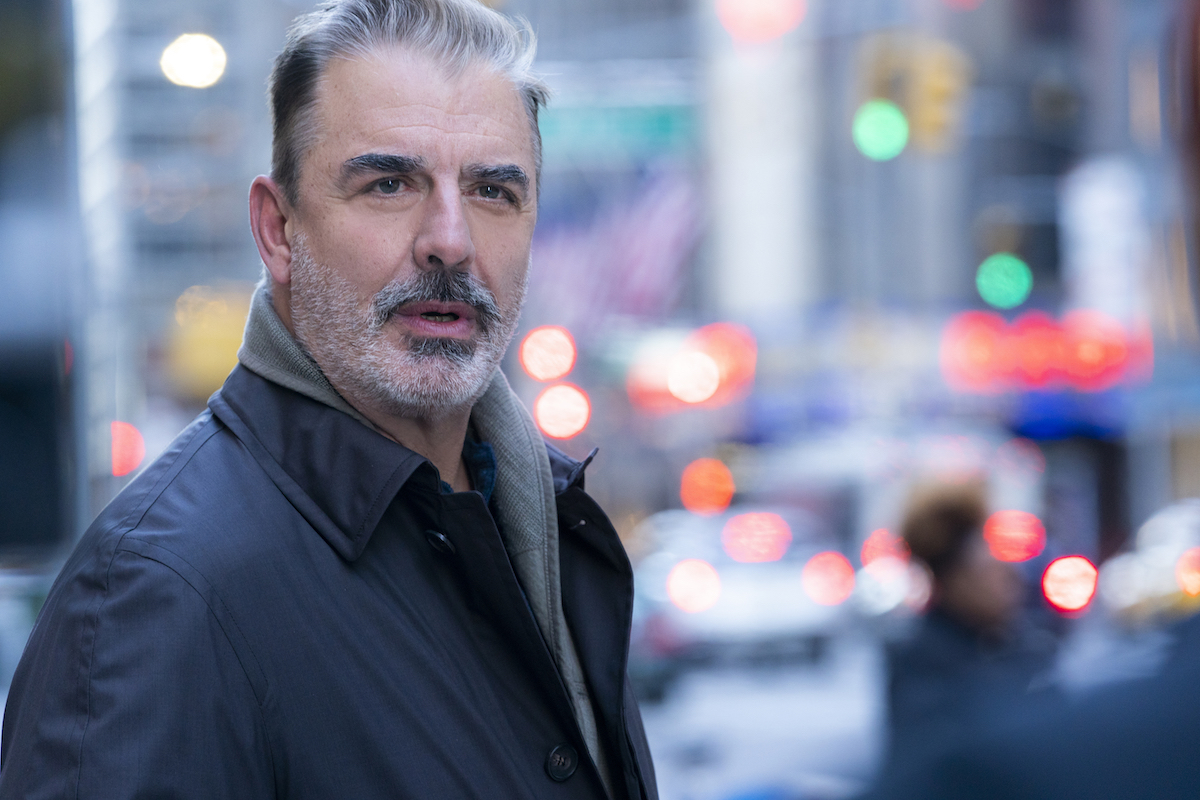 The woman, who is from Toronto, recalled that Noth told her, “I love Canadian women,” as he repeatedly tried to pull her onto his lap. She claimed he groped her and was “pressing [her] onto his erection.”

She said Noth cornered her at the end of her shift, around 1:00 a.m. “At first, it felt as though I was the only person in the universe who could hear me saying no,” the woman described.

The woman alleged that Noth grabbed her and pushed her up against a desk. When he stuck his fingers inside her, he felt her tampon. “I was so hopeful that would be the end of it,” she claims. But Noth persisted, and the woman said she pushed so hard against him that “[her] limbs hurt in the morning.”

She said that while Noth “wasn’t hearing ‘no,’” she was able to convince him that she would meet him somewhere else later. With the promise to continue their rendezvous elsewhere, she was able to escape. 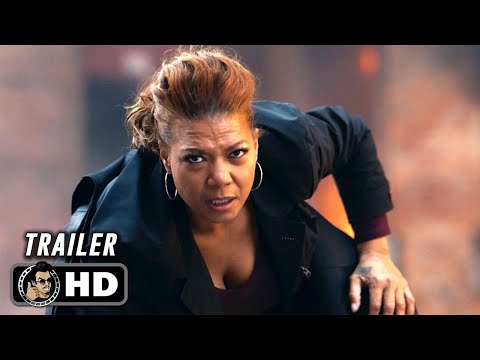 The actor has lost his role in the CBS show The Equalizer following the sexual assault allegations made against him by multiple women. He was a series regular, playing the character William Bishop on the show.

“Chris Noth will no longer film additional episodes of The Equalizer, effective immediately,” Universal Television and CBS shared in a brief statement (via Deadline).

The show has aired seven episodes of its second season and is currently on hiatus. Noth will still likely appear in one original upcoming episode of the drama series.

How to get help: In the U.S., call the RAINN National Sexual Assault Telephone Hotline at 1-800-656-4673 to connect with a trained staff member from a sexual assault service provider in your area.