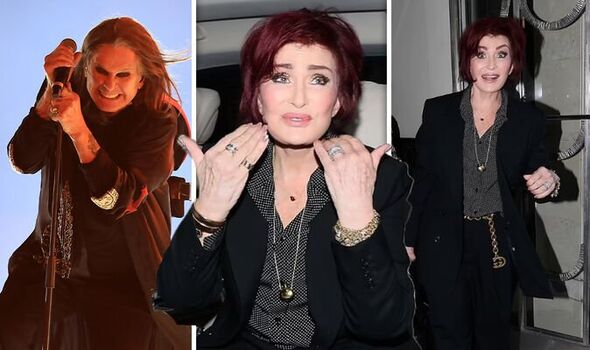 Sharon looked lovely as she was pictured leaving her London hotel to film her TalkTV show.

She looked radiant in a stylish black two-piece suit, paired with an open blouse.

Sharon extenuated her youthful complexion with a natural makeup palette and wore her red tresses in her usual cropped style.

The former X Factor judge recently supported her husband Ozzy Osbourne, 73, as he took to the stage at the Commonwealth Games Closing Ceremony at Alexander Stadium in Birmingham.

This comes after the rocker was diagnosed with Parkinsons’ disease two years ago – but he put on an energetic performance in front of delighted fans. 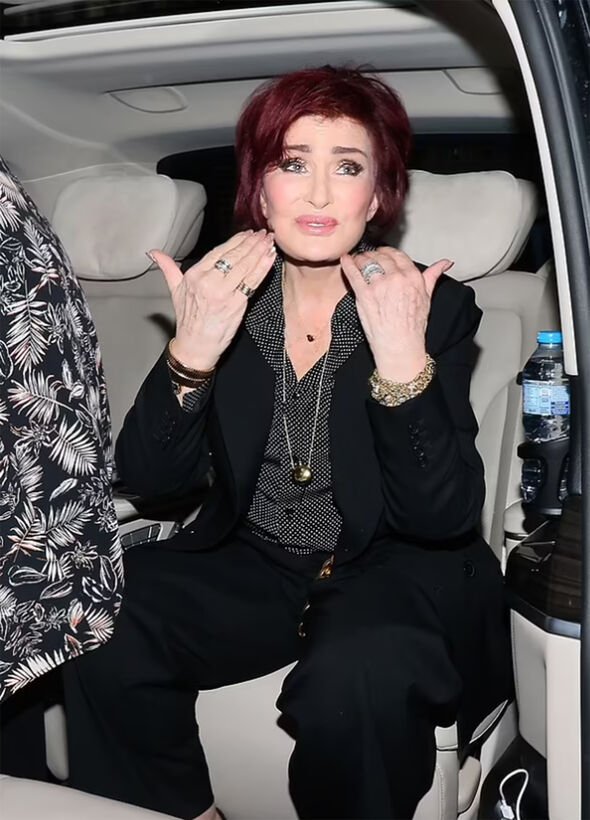 Sharon showed off her youthful complexion

The former X Factor judge stunned in a black two-piece suit as she left her hotel in London to film her TalkTV show. 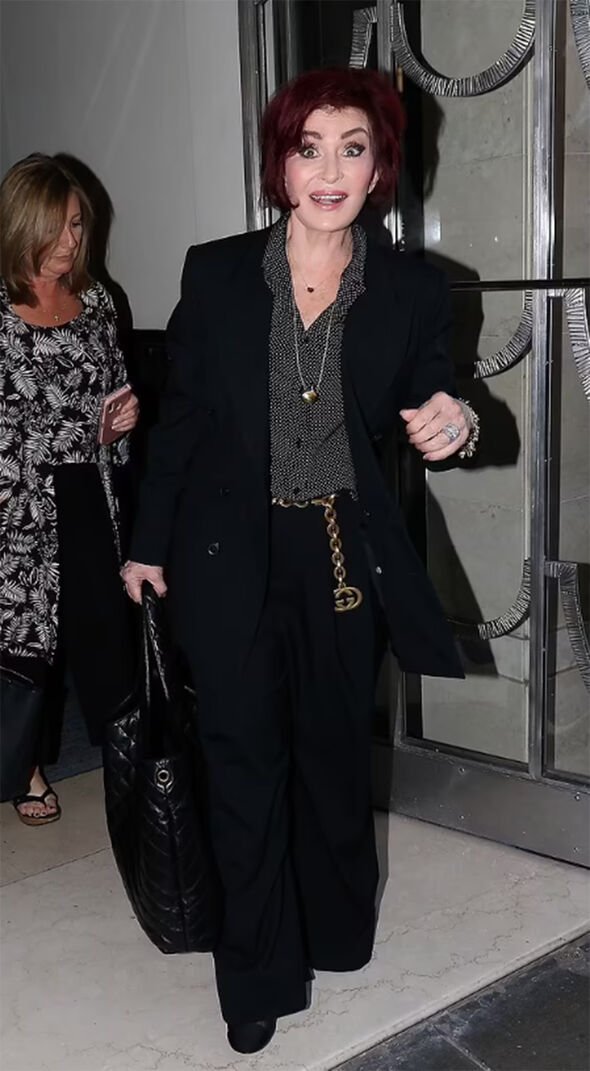 Sharon was all smiles as she left her hotel

She was accompanying her husband, Ozzy for his recent Commonwealth Games closing ceremony performance.

Sharon is known for her witty humour

She is also known for her strong opinions, even leading to her leaving her job on The Talk. 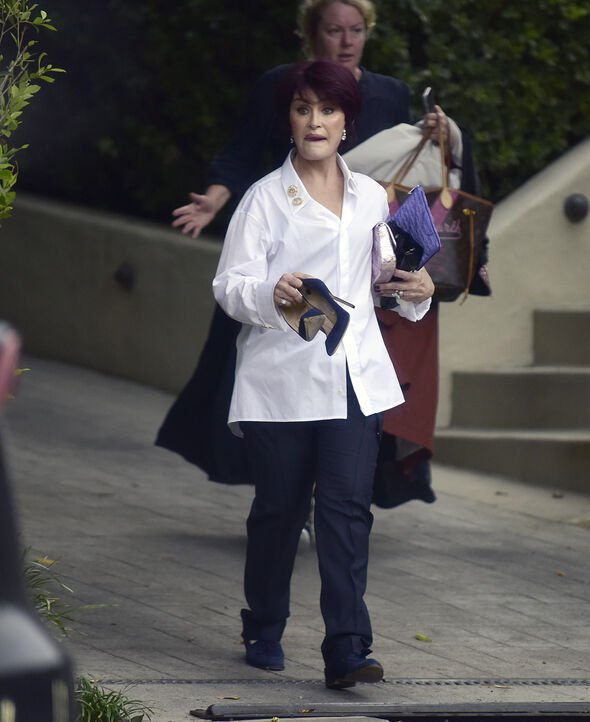 Sharon has been married to Ozzy since 1982

Sharon met Ozzy when she was 18 due to her father who was managing Black Sabbath at the time. 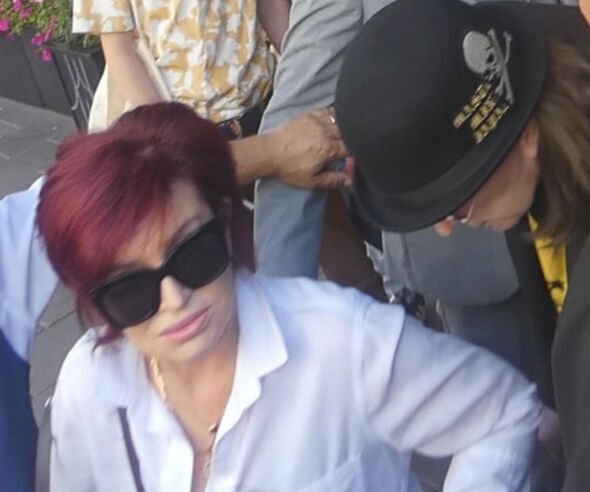 She was accompanying her husband for his Commonwealth Games appearance

Here Sharon can be seen helping her husband Ozzy to the car from their hotel, not long after he performed with Black Sabbath at the Commonwealth Games closing ceremony. 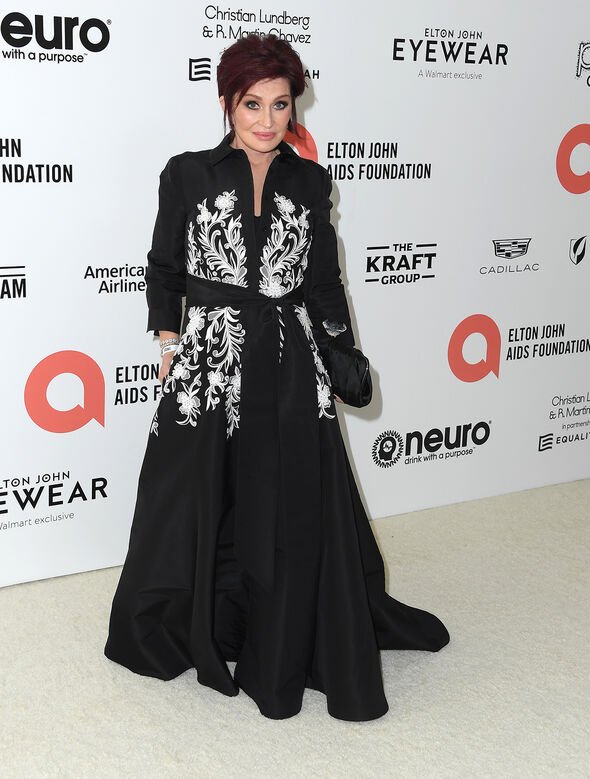 Sharon has three children with Ozzy: Kelly, Aimee and Jack. She is also the step mother to Ozzy’s two older children who he had from a previous marriage. 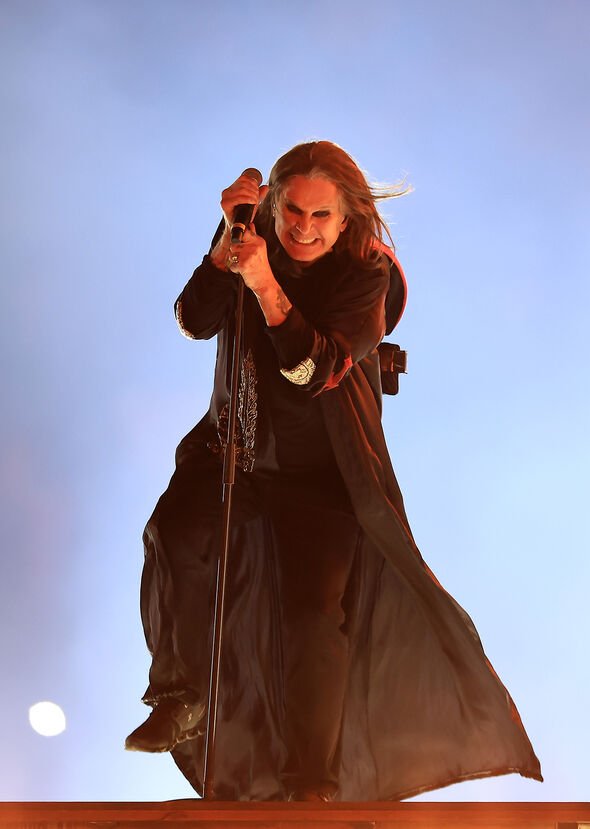 Ozzy returned to the stage

Ozzy put on an energetic performance, despite opening up about his Parkinson’s diagnosis two years ago. 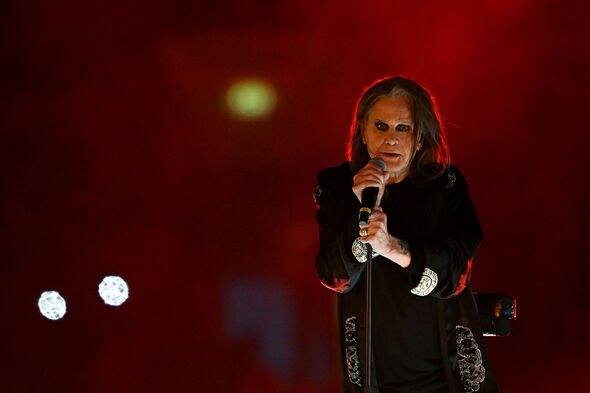 Ozzy put on an energetic performance