Sharon Osbourne Details Volatile Relationship With Ozzy: We Used To Beat Each Other

Sharon Osbourne called her and her husband Ozzy Osbourne’s fights ‘legendary,’ in a new interview, as she discussed their history and a biopic they’re working on about their life together.

Sharon Osbourne, 68, is fearlessly opening up about her rocky and violent past with her husband Ozzy Osbourne, 72. The former host of The Talk spoke to Daily Mail about her once “volatile” relationship with the rocker as well as a biopic they’re both working on about their life together, in a new video interview that was released on Sept. 14. “Our fights were legendary because we would beat the s**t out of each other,” she told the outlet in the interview. Check out the video HERE.

Sharon and Ozzy got married in 1982 and started a family shortly after. They are the parents of three children, including daughter Aimee, 38, who stays mostly out of the spotlight, daughter Kelly, 36, and son Jack, 35. The British beauty said she hopes the biopic she’s working on, which will detail the good and bad times in her and Ozzy’s life, will begin filming in the spring. 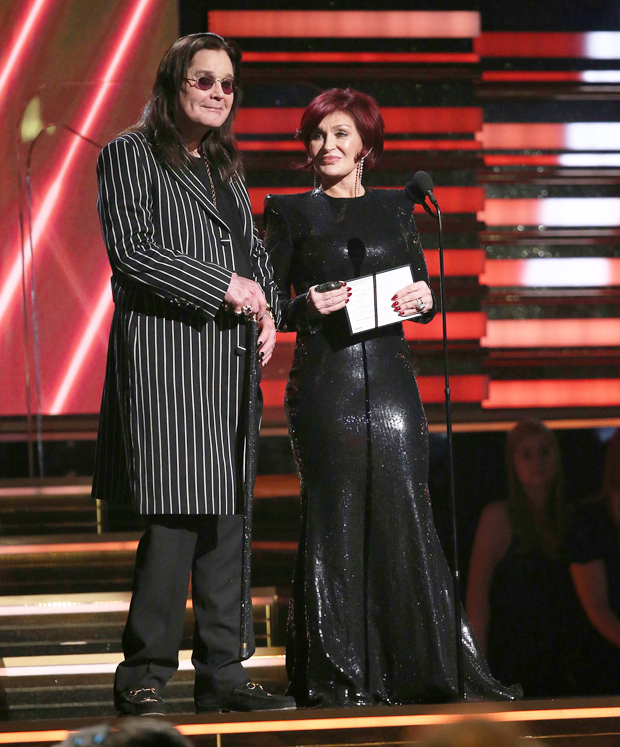 “People are going to watch it go, ‘This isn’t allowed. They shouldn’t behave that way and put it on film’,” she continued. “But [we’re] only talking the truth. Some people have volatile relationships and ours was very volatile.” 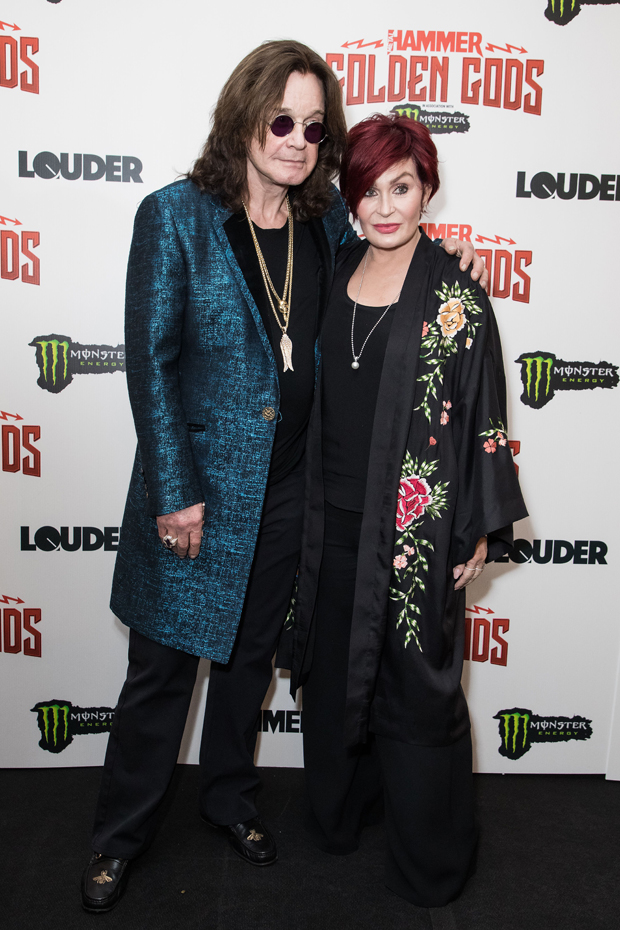 Although their fights hit an all-time high in the late 1980s when Ozzy was accused of attempted murder for reportedly trying to strangle Sharon, the doting wife admits she also had her moments of violence. “I’ve hit guys in business and it’s like … sorry. That’s the way I was brought up,” she explained. “I famously hit a promoter – I kneed him in the crotch and then I head butted him.”

She went on to explain that the issue was over money and laughed while recalling the situation, confirming the promoter was trying to stiff her. “I got the money,” she proudly said.