An employee petition at Simon & Schuster demanding that the company stop publishing authors associated with the Trump administration collected 216 internal signatures and several thousand outside supporters, including well-known Black writers.

The employees submitted the petition Monday to senior executives at the publishing house, according to the company and a person involved in the employee effort. The petition demands that the company refrain from publishing a memoir by former Vice President Mike Pence. The letter asks Simon & Schuster not to treat "the Trump administration as a ‘normal’ chapter in American history."

It has now been formally submitted. A spokesman for Simon & Schuster on Monday declined to comment.

The 216 employees who signed the petition represent about 14% of Simon & Schuster’s workforce. Among the more than 3,500 outside supporters, according to a letter accompanying the petition, were writers of color including Jesmyn Ward, a two-time winner of the National Book Award for fiction. A representative for Ms. Ward confirmed that she had signed the petition.

The petition and letter were sent to Karp and Dana Canedy, publisher of Simon & Schuster’s flagship imprint. 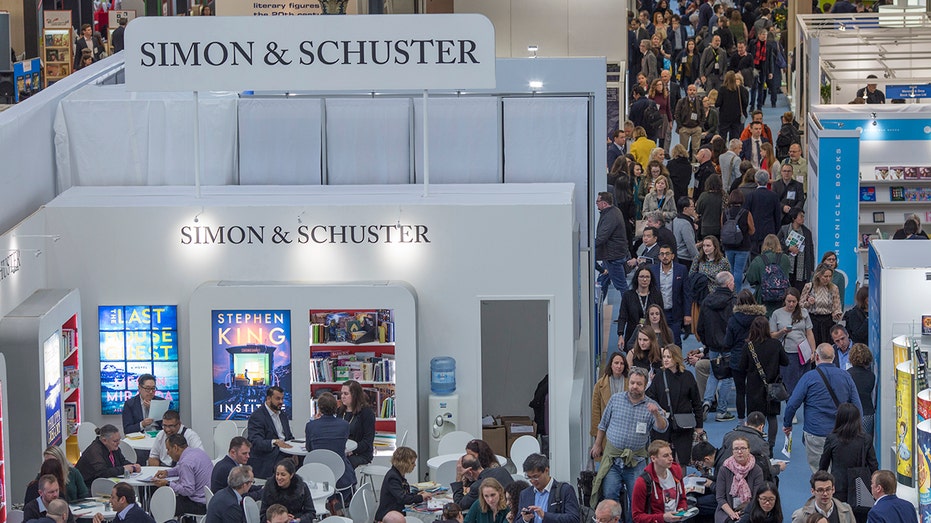 The petition accused Pence of advocating for policies that were racist, sexist and discriminatory toward LGBT people, among other criticisms of his tenure as a public official. The petition also calls on Simon & Schuster to cut off a distribution relationship with Post Hill Press, a publisher of conservative books as well as business and pop culture titles.

The employee pushback against Pence’s book underscores the challenges publishers face in releasing politically sensitive books that are commercially attractive. Major publishers generally want to give a platform to authors with a range of viewpoints, but don’t want to alienate portions of their workforce or customer base.

Simon & Schuster is one of the leading publishers of political books. In 2020, it published titles ranging from Fox News host Sean Hannity’s "Live Free or Die" to former national security adviser John Bolton’s "The Room Where It Happened: A White House Memoir."

In rejecting the group’s demands, Karp last week said in his internal letter that Simon & Schuster’s core mission includes publishing "a diversity of voices and perspectives."

The letter from Simon & Schuster employees on Monday said, "When S&S chose to sign Mike Pence, we broke the public’s trust in our editorial process, and blatantly contradicted previous public claims in support of Black and other lives made vulnerable by structural oppression."

Bertelsmann SE has agreed to acquire Simon & Schuster from ViacomCBS Inc. for almost $2.18 billion. The deal is expected to close later this year, pending regulatory approval.