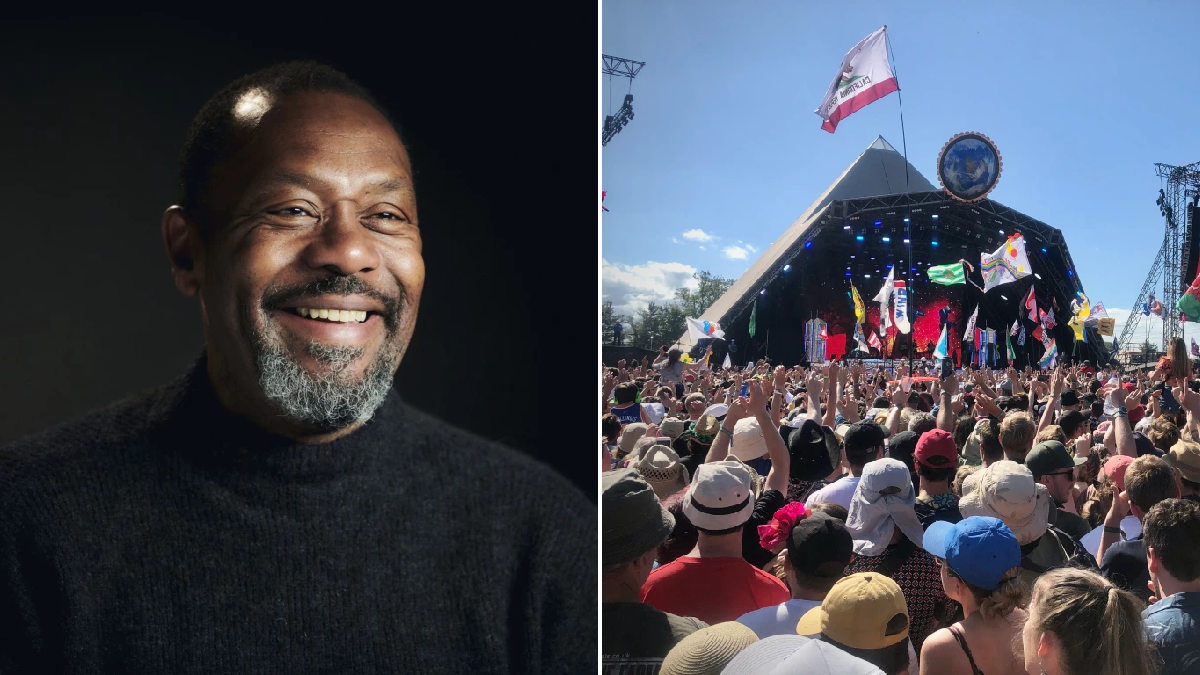 Sir Lenny Henry has commented on the apparent ‘interesting’ lack of Black people in the audience at Glastonbury Festival.

The actor and comedian, 63, also said he was ‘surprised’ by the lack of diverse faces at festivals in the UK generally.

Discussing diversity and places where different groups do not mix, Sir Lenny remarked while in conversation with BBC journalist and presenter Clive Myrie: ‘It’s interesting to watch Glastonbury and look at the audience and not see any Black people there.

‘I’m always surprised by the lack of Black and brown faces at festivals. I think, “Wow, that’s still very much a dominant culture thing”.’

Glastonbury takes place next week at Worthy Farm in Somerset, finally celebrating its 50th anniversary after being delayed by the pandemic, with Sir Paul McCartney, Billie Eilish and rapper Kendrick Lamar confirmed as headliners.

‘It’s great to have David Olusoga on television talking about black British history that goes back to Hadrian’s Wall,’ he continued to Clive in an interview with Radio Times.

‘Somewhere the gatekeepers have changed, because now we’re allowed to have you on Mastermind. But how long did that take?

‘We still want more representation because we deserve it. We are British citizens, we are colonials.

‘That’s also what this documentary is about. It’s about that feeling of “Well, come on, I fitted in. Now what? I’ve integrated, now what happens?”’

Read the full interview in Radio Times, out now.