This ain’t no sister act. Gwendlyn Brown, the daughter of “Sister Wives” star Kody Brown and his ex-wife Christine Brown, isn’t mincing words when it comes to stepmom Robyn Brown. “I don’t really like her as a person,” Gwendlyn said in a YouTube video. “Watching her [on ‘Sister Wives’] makes me like her less, for sure.” When asked about the home dynamic on the heels of the mass exodus of wives (leaving only Robyn as a wife to Kody,) Gwendlyn said, “I imagine she’s not still getting the same princess treatment, but I imagine she’s still getting more and receiving kinder attention from him.” Gwendlyn, 21, doesn’t live with her polygamist father, as the two don’t have the tightest relationship, but she suspects that will change. “He’s not actively reaching out to us,” she said, referring to several of her brothers and sisters. “I’ve had to reach out to him and see if he’s available. But he has been working on it, and I think he is getting better and with time, he will get better.”

She’s putting herself out there… digitally! Amid suspicion that she’s dating Pete Davidson, Emily Ratajkowski revealed that she’s joined a dating app. The news all but ends rumors that the two are “serious.” While on the “High Low” podcast, Emily said she was drinking wine one night when she decided to take her love life to the online age. “I was like, ‘f— it,'” she said. “I was feeling defiant because so many people told me not to get it.” It’s not known what app she’s on, but Emily said she’s gotten some requests, including from women. “I feel like this app is a little bit white. It’s very white and feels like a very particular man and very particular type of woman, so I don’t think I’m gonna meet my lady crush on here,” she said. After four years of marriage, Emily filed for divorce from Sebastian Bear-McClard in September 2022 amid cheating rumors. A month later, she seemingly came out as bisexual on TikTok. In a chat with Harper’s Bazaar, she believed sexuality was “on a sliding scale.”

Damian Lewis was stranded at an Iceland airport this week after facing some real weather woes. Multiple outlets (and a Twitter photo) show that the “Billions” actor was one of the thousands of people stuck at the Keflavík International Airport after severe weather hit the area.  “I saw him at baggage claim once we all found out we were really stranded at the airport (taxis and buses to the city were pretty much out of the question),” one woman told People magazine, saying she had a “brief but nice” encounter with the actor. “I mentioned my fiancee and I enjoyed his work and he wished me good luck with my travels. I asked for a quick photo, given that was pretty much the only silver lining of an otherwise nightmarish night of travel issues. He was incredibly kind!” A rep for the Homeland alum said the actor is now back in the United Kingdom. It’s not known how long he was stranded, but fellow travelers waited in the Keflavík airport for days, as flights were canceled and roads were deemed too dangerous to travel on.

RELATED: Hot males who could be the next Bond

Joanna Gaines has gone under the knife ahead of the holiday. On Thursday, Dec. 22, the HGTV star revealed she recently had back surgery, which was forcing her to get rest. “I had my first microdiscectomy in 2001 and had to cancel my second date with Chip Carter Gaines and then had the same procedure on another disc two weeks ago,” she captioned a photo from the hospital bed. “I’ve always joked that my back likes to act up at the most inconvenient times and I was a bit stressed bc of the timing of it all with the holiday season.” Joanna said she’s been dealing with back pain for decades, and the fact that she’s now forced to rest is a “gift.”

As a staple in the Marvel universe, Chris Hemsworth knows his way around action. But, he’s never experienced stunts like he did on the set of “Extraction 2″… not even during his days at Thor. Chris, who plays lethal mercenary Tyler Rake in the Netflix sequel, told Entertainment Weekly that stunts in the new film are “the most detailed and exhausting fight training I’ve ever been a part of.” He added, “We sort of went for the moon. In a very crowded world of action, I think we did something that’s very unique.”

Harder and harder to breathe

Tori Spelling is in the hospital after struggling to breathe. “Here I am in [the] hospital since late last night,” the “BH90210” alum wrote in a since-deleted Instagram Story. As doctors ran tests, Tori added that she’s had “high blood pressure and crazy dizziness.” According to Us Weekly, the “Messyness” co-host had recently spoke of being “too sick to work,” but social media slammed her. She had a message for those critics. “How about next time [you] take someone at face value and show kindness instead of doubtfulness,” she said. “Remember, for people like me, NOT working is a nightmare. I’m a hustler and a workaholic. I always choose work.” 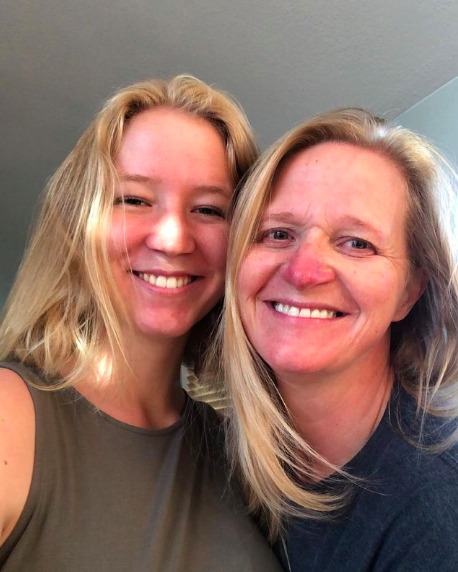 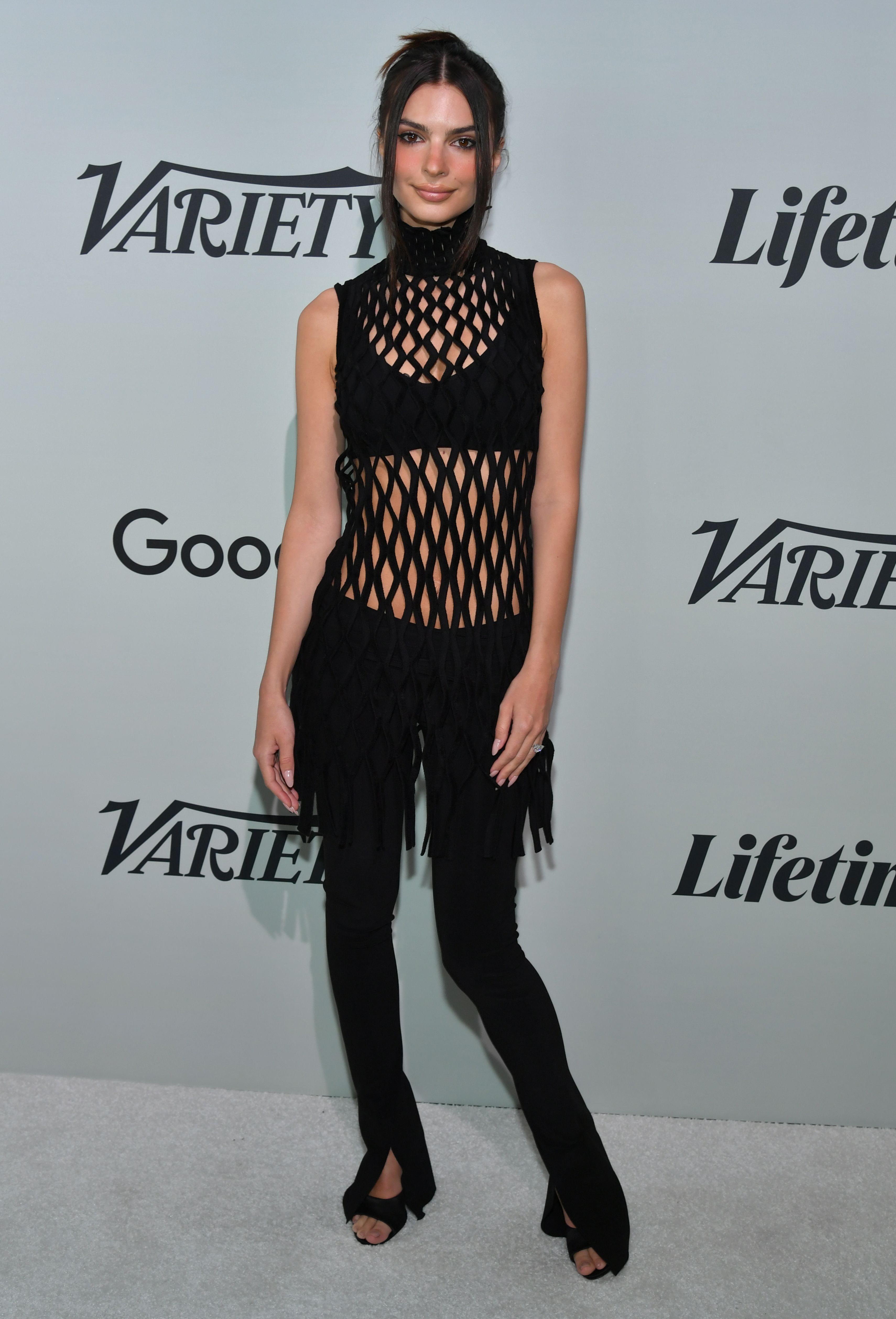 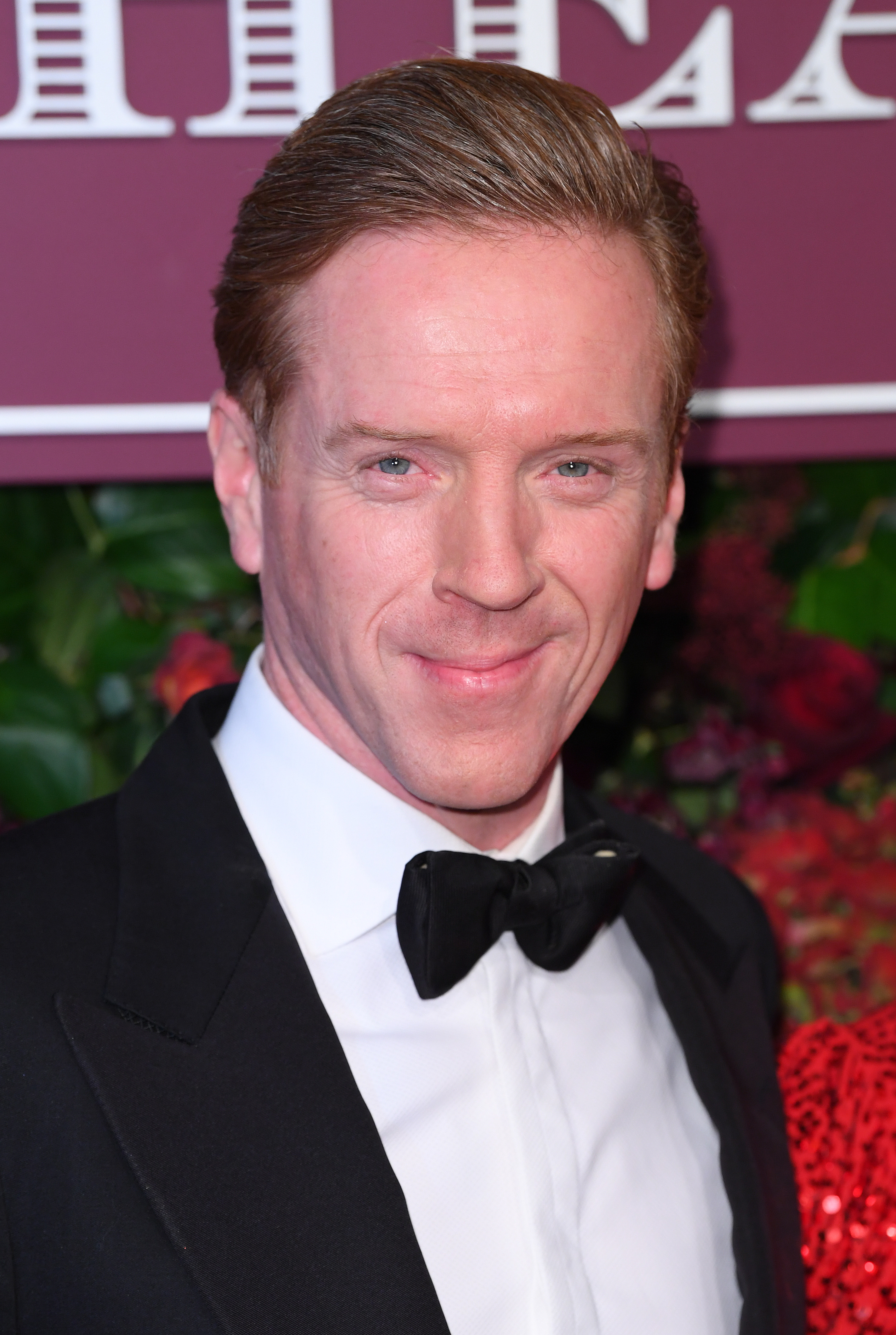 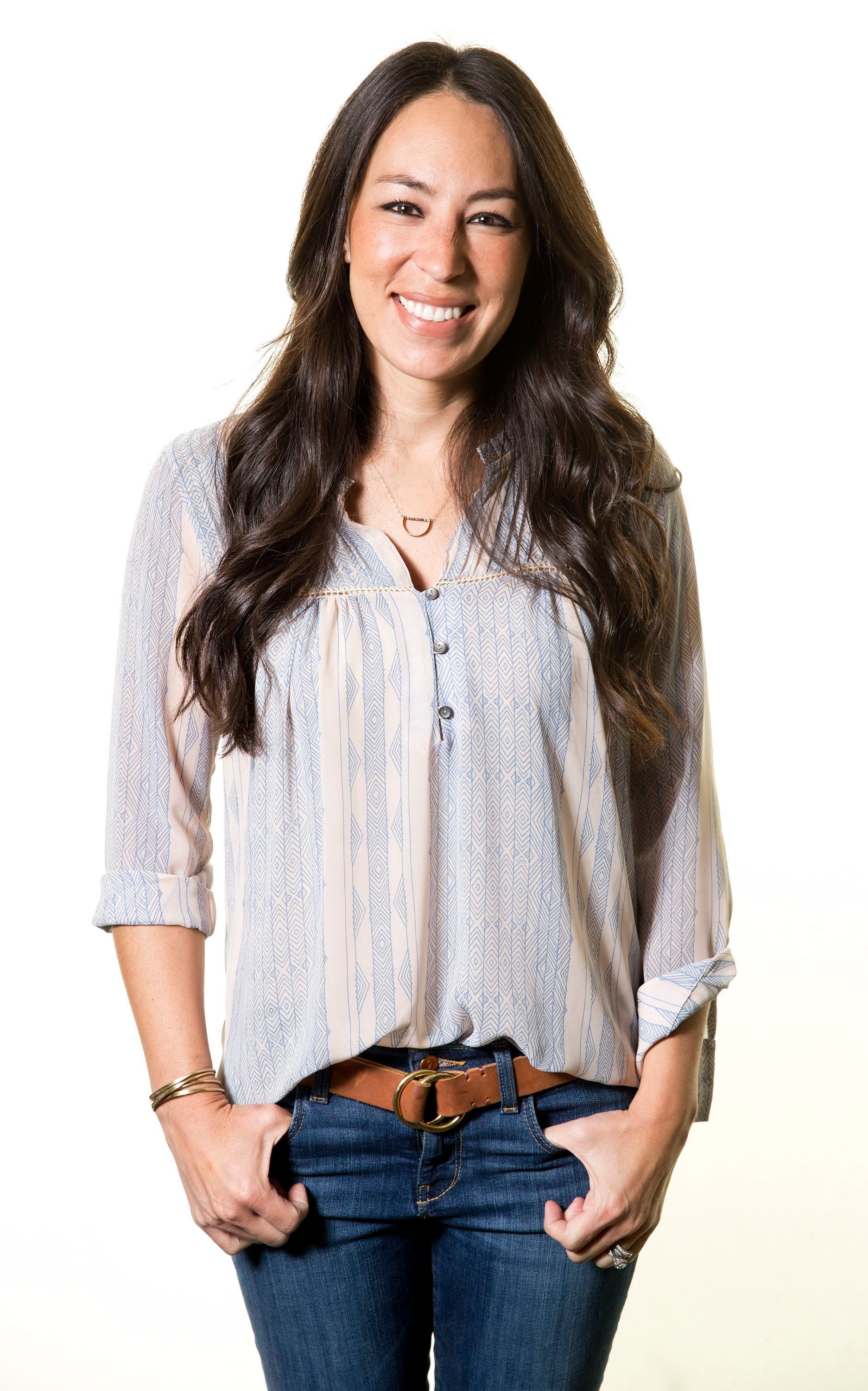 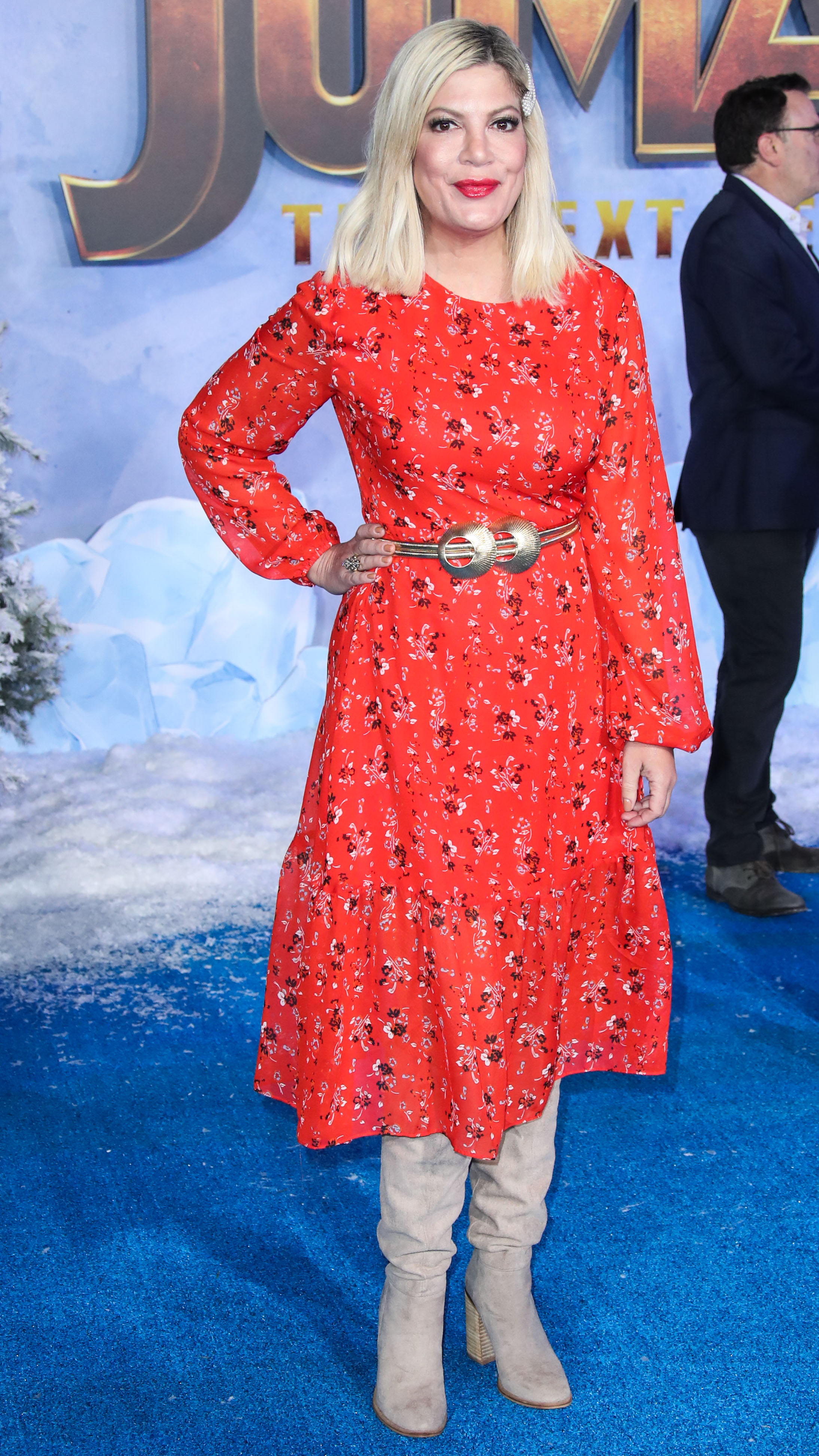 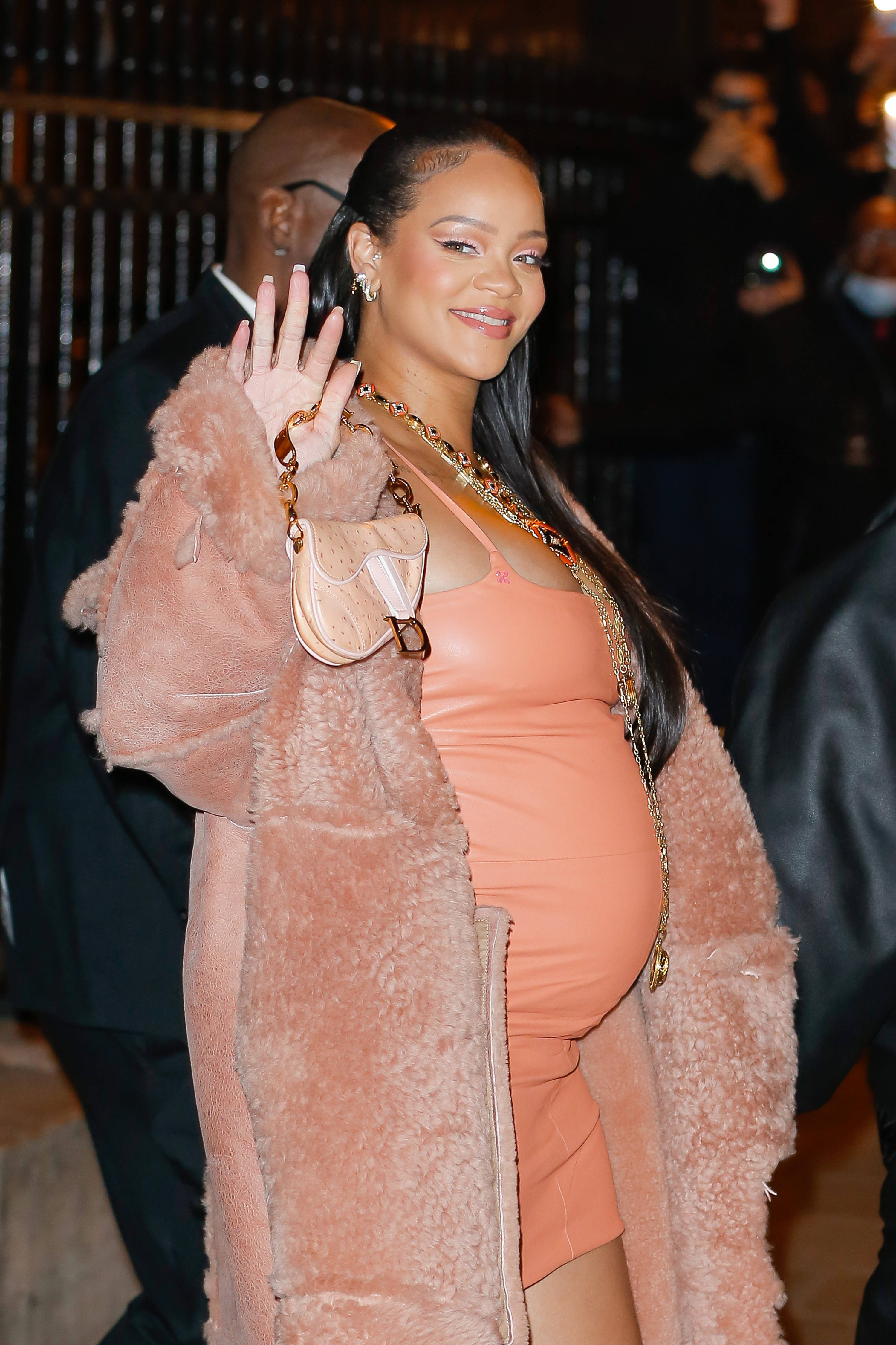