The business reporter, who announced she is expecting her first child with her girlfriend this month, quizzed the expert on how to solve an issue of different sleeping habits.

The expectant mum joined the conversation as they received advice about how to keep cool during the heatwave.

Steph said: “It’s getting it right for both you and your partner isn’t it, because we are all so different.

“And that’s really hard to manage.”

James commented: “In a relationship there’s always a cold sleeper and a hot sleeper and you’ll have that argument about nicking the duvet.

“I think separate duvet and sheets will allow you to get the temperature right.”

He continued: “It’s about being a little bit cooler, instead of absolutely freezing, making sure the duvet and sheet is light enough to breathe.”

Earlier on in the programme, Steph also revealed how she’s coping in the heat whilst being five months pregnant.

The star explained she has been prepared by having a fan in her bedroom for the past two months. 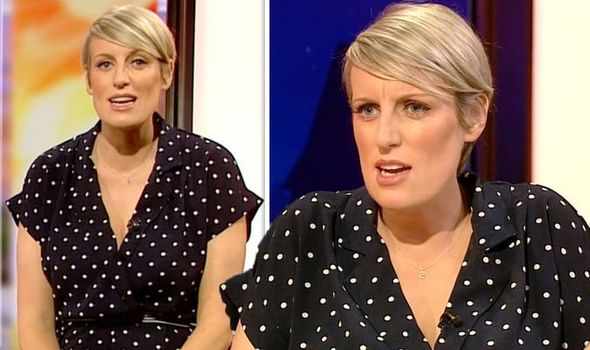 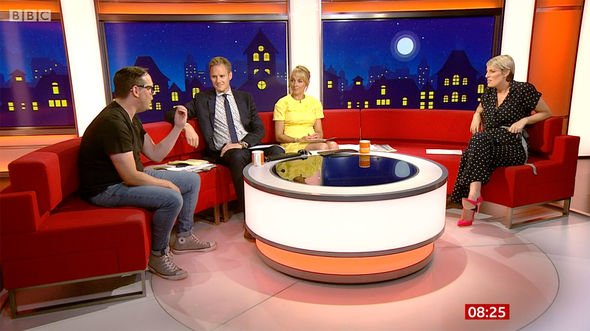 Louise said to the mum-to-be: ”Steph’s here. How are you doing in the heat?”

“Do you know, I have had a fan on for about two months,” Steph replied.

“It’s making such a difference. Do you know what? To begin with the noise was annoying me, but now I find I get to sleep much more easily, so I’m alright at the minute so I’ve been prepared for some time.”

Louise went on to reveal her own tips for keeping cool whilst pregnant.

She reminisced: “I remember when I was very heavily pregnant during a heatwave like this and I just had a bucket of water by the bed and every now and then I would just put my feet in in a bucket of water.”

“Our sleep expert was saying, get your feet cold and it regulates your temperature,” Dan added. 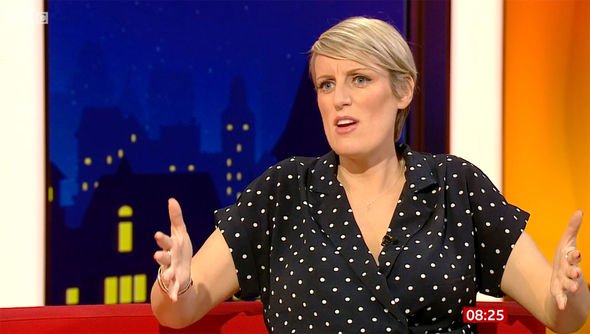 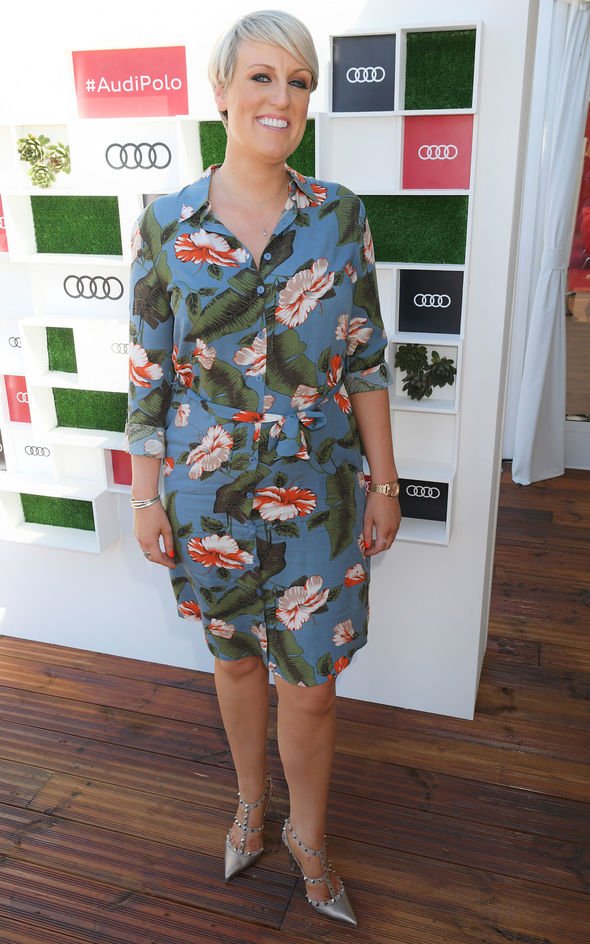 But Steph wasn’t convinced by the idea: “I don’t like to have my feet out though!

Steph confirmed she was pregnant with her first child earlier this month.

She announced on Twitter: “I see my news is out! Yep, I am no longer with pot belly, I am now with child.”

BBC Breakfast airs on BBC One from 6am.