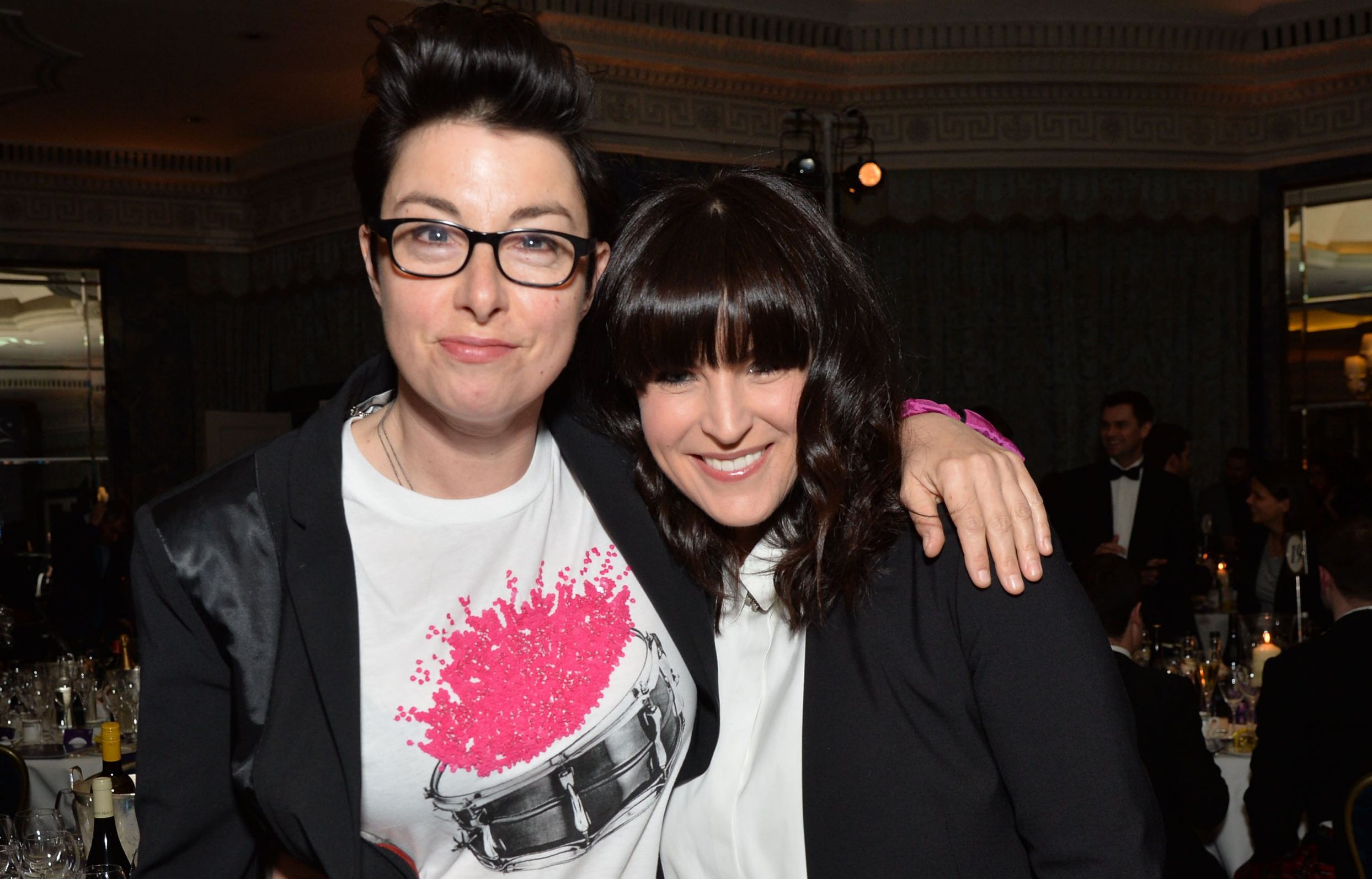 Sue Perkins and Anna Richardson are thought to be ‘sharing custody’ of their dog after their split, it has been claimed.

The former Great British Bake Off host and Naked Attraction presenter called time on their relationship recently, after seven years together.

They are said to be ‘amicable’ following the split, and still want to remain close.

However, an insider has claimed they only see each other now when they meet to hand over custody of their adorable dog, Tia.

‘The only time they see each other now is when they hand the dog over to each other,’ they told the MailOnline.

‘They haven’t spent much together in recent months, they’ve been living separate lives with Anna staying in Staffordshire and Sue remaining in London.’