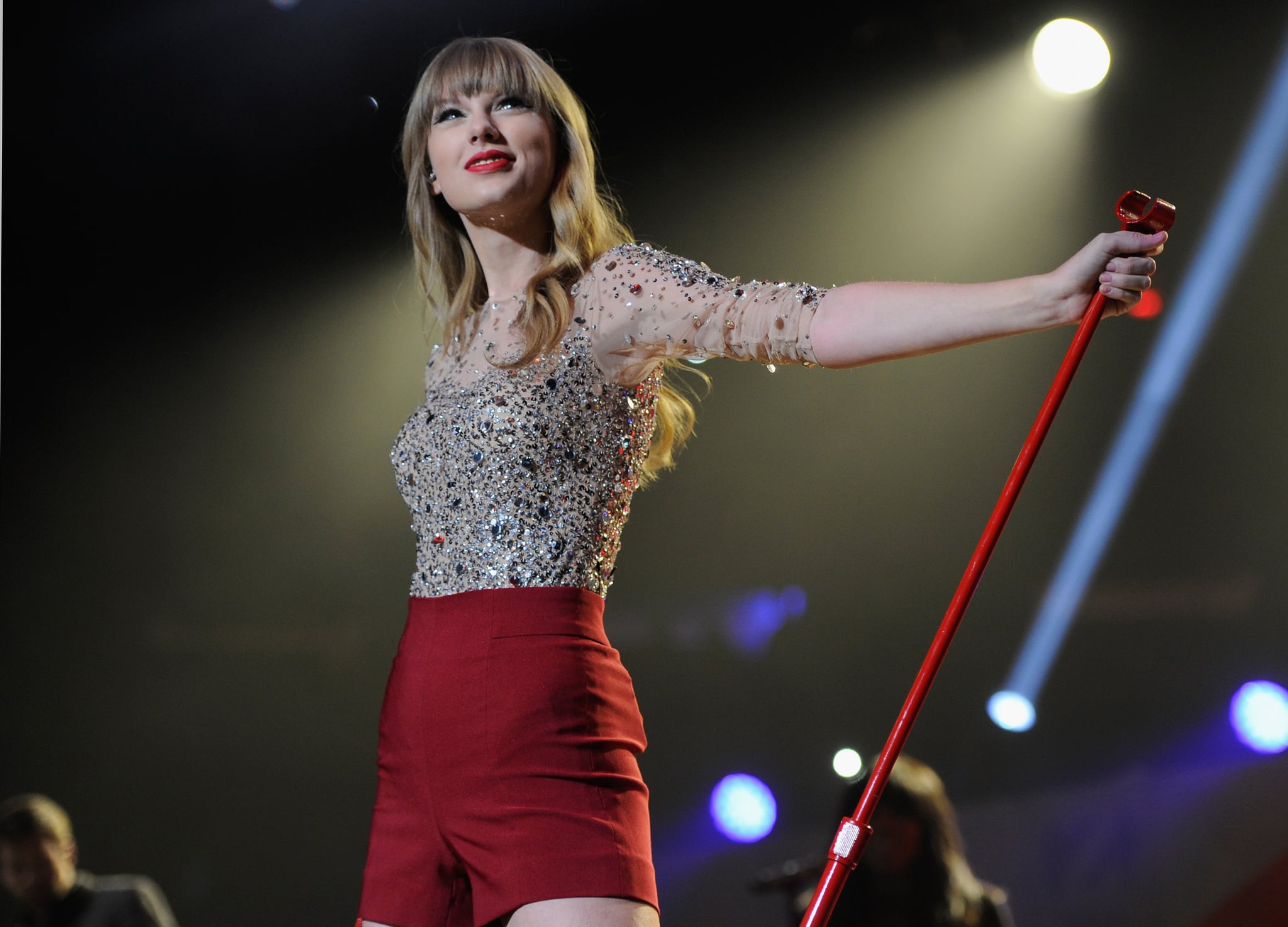 Taylor Swift officially has a TikTok account, so get ready for even more Easter eggs. On Monday, the 31-year-old singer made her official debut on the social media platform as she promoted her upcoming Red (Taylor’s Version) album, which drops on Nov. 19. Set to “Screwface Capital” by Dave, which name-drops the singer, the video shows Swift dressing up as her recent eras, including Folklore, Evermore, Fearless (Taylor’s Version), and Red (Taylor’s Version). “Lots going on at the moment,” she wrote before plugging the vinyl release of Red (Taylor’s Version).

Though her TikTok bio reads, “This is pretty much just a cat account,” we have a feeling Swift will be dropping even more clues about her upcoming releases on this space. After all, she did end her caption by teasing, “Now let the games begin.” Could that be an Easter egg for her rerecorded Reputation album? Perhaps she’ll do another fun TikTok to preview the 10-minute version of “All Too Well.” Watch her video below.

Lots going on at the moment: Red (my version) vinyl is up for presale on my site and oh I’m on tiktok now let the games begin 😺 #SwiftTok