‘Give me a good two or three years and I’ll ride off into the sunset a bloody happy man’: Tennis ace and TV commentator once told the surgeon who saved him from prostate cancer he’d rather DIE than not have a sex life

Former tennis ace and TV commentator John Lloyd told the surgeon who saved him he would rather die from prostate cancer than survive without a sex life.

When the star was diagnosed with a tumour, he was warned that invasive surgery carried a risk of nerve damage, which could leave him impotent.

‘I said, look, my life has been amazing, if the nerves are entangled and you can’t get to the tumour, just sew me up, let me have a good two or three years and I’ll ride off into the sunset a bloody happy man,’ Lloyd told The Mail on Sunday. ‘He thought I was joking. I said, “I’m deadly serious.” ’

Fortunately for the former British No 1, the tumour was successfully removed in 2017 without damage to any vital nerves, a story recounted by Lloyd, 67, in his new book, Dear John. 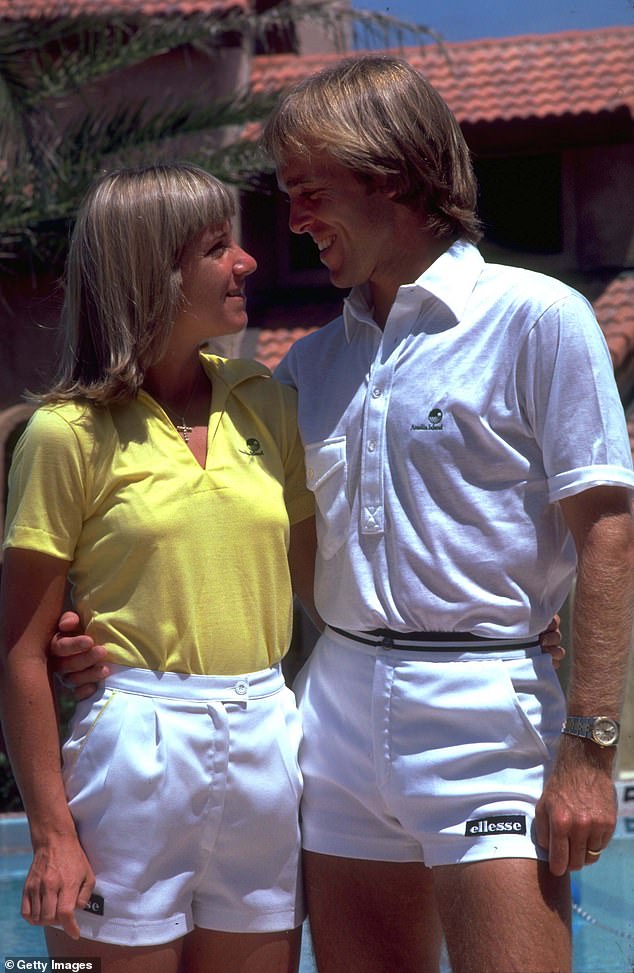 Luck is a prominent theme of the autobiography, telling how a boy from Southend in Essex travelled the world as a professional tennis player, mixed with A-listers and presidents and married Chris Evert, one of the most famous tennis superstars of the time. ‘I’ve crammed things into my 67 years that I never dreamed of,’ said Lloyd, from his home in Palm Beach, Florida. ‘If it stopped tomorrow, I would look back and say, “You’ve done all right, son, you’ve led an amazing life.” I consider myself extremely lucky.’

For eight years, he was one half of tennis’s golden couple – posing with Evert on the cover of People Magazine. They started dating during Wimbledon in 1978 and married a year later.

‘I had a decent sort of fame or whatever you call it but getting married to Chris was like going to a different planet,’ said Lloyd. ‘You have to leave your ego at the door.’

The pair divorced in 1987. Lloyd talks in the book about Evert’s affair with Adam Faith, the former pop star, who died in 2003. Not to do so, he said, would have been ‘a cop-out’. But, he added, he holds no grudges.

Lloyd admitted they had gone their separate ways before then. ‘We were both young,’ he said.

‘We both probably did things that we regret. Neither of us were exactly angels.’

They remain friends. He messaged Evert recently after she was diagnosed with ovarian cancer. Earlier this month, Evert announced she had undergone her final round of chemotherapy. ‘She’s a champion, she’ll fight anything,’ said Lloyd. ‘Champions like her find a way, it’s in their DNA.’

Perhaps Lloyd’s most surprising acquaintance is his 40-year friendship with former US President Donald Trump. 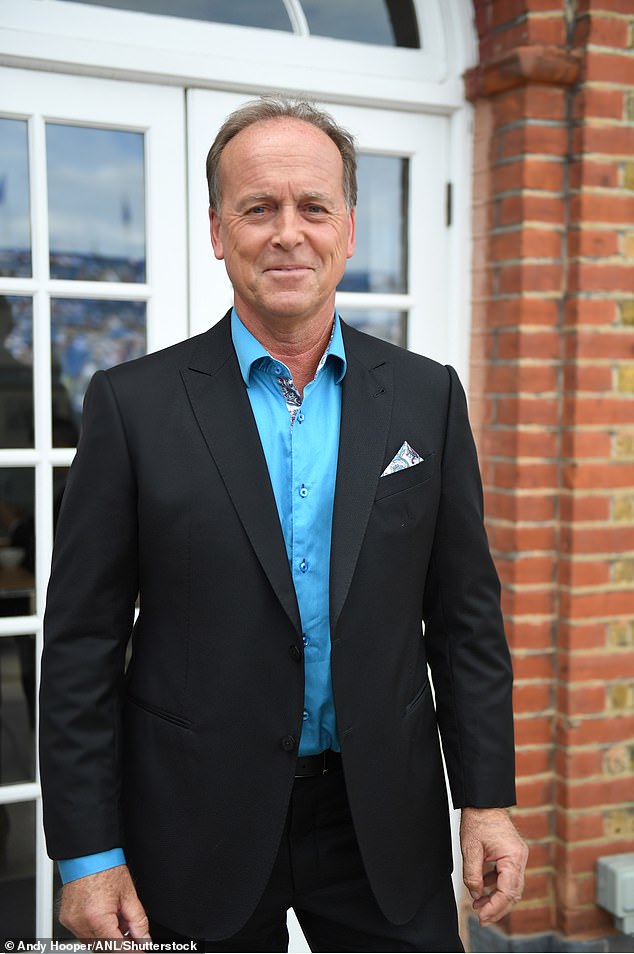 For eight years, John Lloyd (pictured) was one half of tennis’s golden couple – posing with Evert on the cover of People Magazine. They started dating during Wimbledon in 1978 and married a year later

They have played golf together at Trump’s club in Palm Beach, where the ex-President offered him a discounted membership if he agreed to play doubles with any high-profile visitor who wants a game. ‘He loves a bloody deal,’ said Lloyd.

The former Davis Cup captain will return to the commentary box this summer for the Wimbledon tournament.

‘My biggest regret is not doing myself justice at Wimbledon,’ he said. ‘I never really worked hard. Even if I had done, I wasn’t good enough to win a Grand Slam. I didn’t have the weapons for that.