The retraction came Sunday night after numerous corrections were added to the article exploring the “mad, mad world of niche sports” 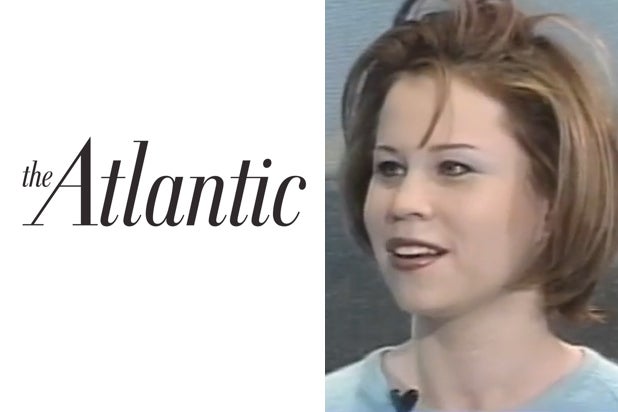 The Atlantic retracted an entire article by journalist Ruth Shalit Barrett Sunday night after adding numerous corrections to it.

The piece — “The Mad, Mad World of Niche Sports Among Ivy League-Obsessed Parents,” published under Ruth S. Barrett — was released online last week month appears in the November issue of the magazine. The first correction came Oct. 22 and others followed Saturday.

Barrett was a successful political reporter in the 1990s, when she went by Ruth Shalit, but was accused of plagiarism at the time. The new Atlantic piece was published under her married name.

To maintain transparency, the outlet offered a link to a PDF version of the piece as it appears in the November magazine.

The editor’s note says the retraction came after leadership “established that Barrett deceived The Atlantic and its readers about a section of the story that concerns a person referred to as ‘Sloane.’”

After the Washington Post’s Erik Wemple raised concerns over the weekend about “Sloane,” it was revealed that she did not have a son, as the piece states. An attorney for “Sloane” told the Atlantic, per its editor’s note, that Barrett herself had suggested the lie to help the woman maintain anonymity. The note says Barrett admitted to being “complicit” in deceiving the magazine’s fact-checkers, but did not say she came up with the idea.

Other corrections to the piece include a claim about “Olympic size” hockey rinks in backyards that misstated the size of the rinks, as well as the extent of an injury described in the article and the location of a family mentioned in the work.