The Blended Bunch Season 2 Release Date, Cast, And The Truth About Quinn 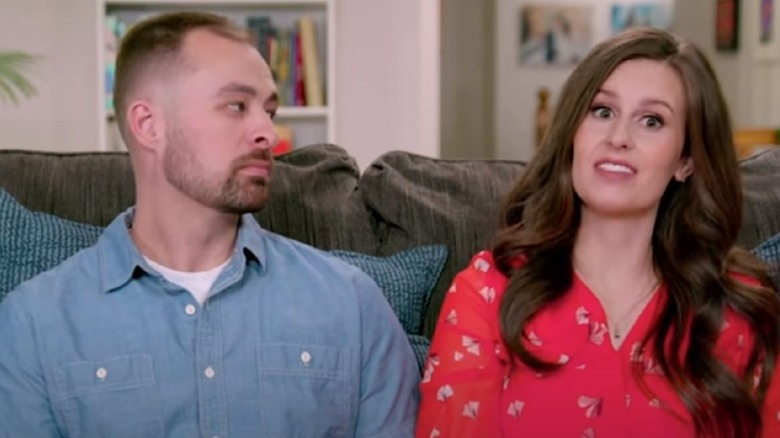 Back in March, TLC viewers had the chance to meet the Shemwells, a blended family consisting of two widowed parents and their 11 children. Given the similarities the family has to the most famous blended family on television — “The Brady Bunch” — their brand new show on TLC is called “The Blended Bunch.” According to People, Erica and Spencer Shemwell first met on an online widower support group. Erica’s husband, Tony, died from brain cancer three years ago, while Spencer’s wife, Aimee, died in a car accident. After 13 months together, the couple got married and merged their large families, which consist of Erica’s children — Landon, 12, Emma, 10, Lily, 9, Sophie, 8, Tanner, 6, Amelia, 5, and Caleb, 3 — and Tony’s children — Brayden, 12, Harper, 8, Avery, 6, and Bexley, 4.

The first season of “The Blended Bunch” follows the newly-merged Shemwell family as they navigated grief, adoption, and new life in Utah. Since the first season of the show only consisted of six episodes, many fans are wondering when they will get to learn more about the Shemwells’ new life together.

Many fans have wondered if the show was canceled 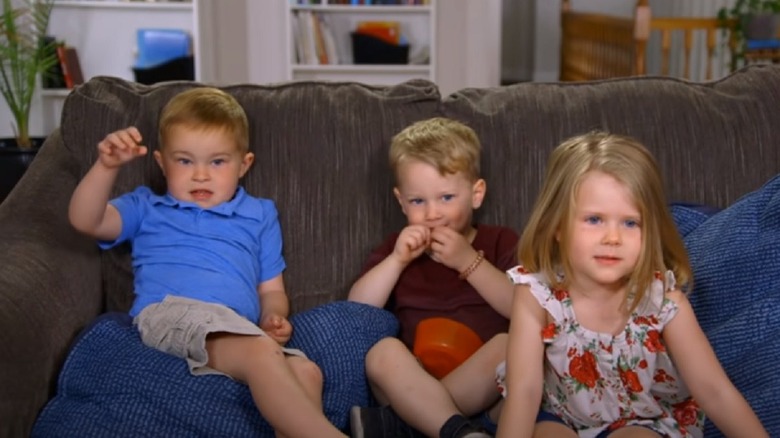 The first season of “The Blended Bunch” premiered in March and ended in April of 2021. Given the fact that most TLC shows run longer than six episodes, many fans wondered if the show had been canceled in the middle of its first season. One user on Reddit started a thread under the “TLCTheBlendedBunch,” asking if the show had been canceled. Another user commented on the thread, denouncing the show’s potentially harmful nature. “Those kids don’t need to be on tv [sic] grieving while their parents force them into a new family situation and force them to change their names, etc. I can’t even believe they aired this, to be honest. It is one of the worst things I’ve seen on ‘reality’ TV. Those kids lost their parents, and then basically had to reinvent their entire lives while being filmed. It is borderline abuse in my opinion,” the user commented.

The second season will likely have the same cast 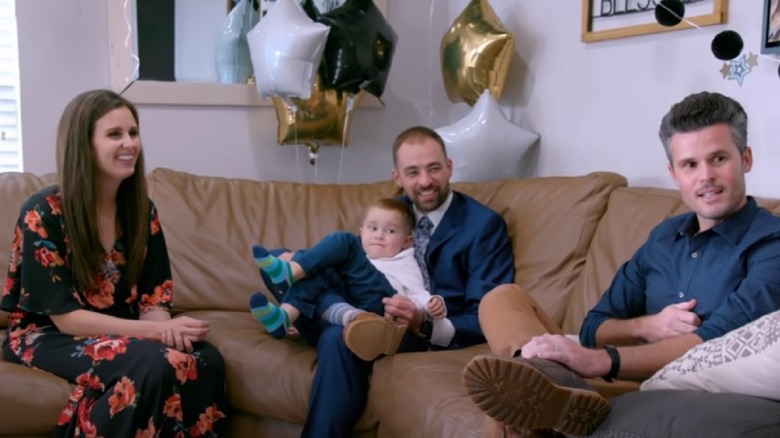 Since TLC has yet to confirm if “The Blended Bunch” will be airing a second season, one can only assume that the cast would be nearly identical to the one during the first season of the show. During the first season of the show, parents Erica and Spencer Shemwell adjust to life in a blended family with their 11 children: Landon, 12, Brayden, 12, Emma, 10, Lily, 9, Sophie, 8, Harper, 8, Tanner, 6, Avery, 6, Amelia, 5, Bexley, 4, and Caleb, 3, according to ScreenRant.

The show also features Quinn Kendall, Erica’s outspoken brother, along with the rest of their extended family (including the parents of the couple’s deceased former partners) that is still struggling to cope with the loss of Aimee and Tony. While most of the family is supportive of the Shemwells’ marriage and merging of homes, Kendall was critical of his sister’s new husband and desire to adopt his nieces and nephews, per Meaww.

Quinn is critical of his sister's new life with Spencer 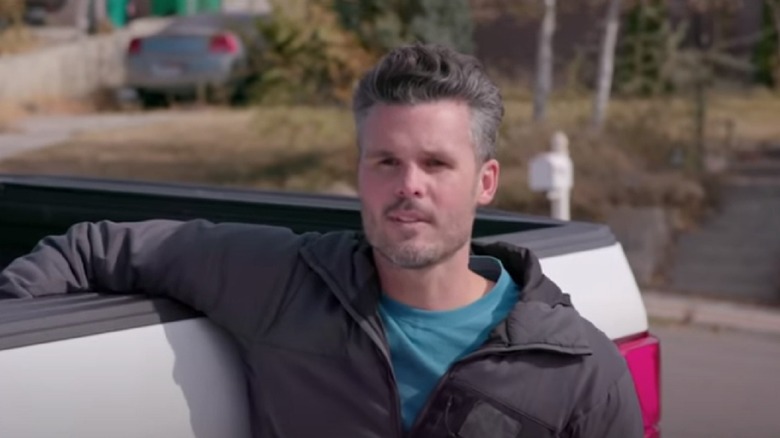 Just like any other older brother, Quinn Kendall wants the best life for his sister, Erica Shemwell. Unlike other stars on the show, Kendall was vocal about his uneasiness regarding his sister’s new life with her husband, Spencer Shemwell. According to Meaww, Kendall was fairly close with his sister’s husband, Tony, who died from brain cancer, and he worries that his former brother-in-law’s legacy will be forgotten.

He has also voiced his concerns about both parents adopting their stepchildren. “As your brother, I think about if I died, I don’t know if I would want my kid to have somebody else’s last name,” Kendall said to Erica on “The Blended Bunch,” according to Meaww. He was also critical of the fact that Spencer was unaware that Erica was having panic attacks while the show was filming. “[Erica’s] doing everything while [Spencer is] doing his own thing … Wow, did this guy move from Virginia to Utah to find a babysitter, to find somebody that could take care of his needs, and was it really kind of a selfish proposition for him to make things happen?” Kendall said in a confessional.

Perhaps, in the second season of the show, Kendall will finally come around to the idea of Spencer being in his sister’s life.