The Game Awards, now in their eighth year, return to the Microsoft Theater in downtown Los Angeles tonight to honor the year’s best gaming titles, notable influencers and upcoming talent.

Created, hosted and executive produced by G4 alum Geoff Keighley, The Game Awards have grown in scale, social media presence and livestream viewers year-to-year amid a decline in linear ratings for most Hollywood awards shows. While such growth may be a motivator for some, Keighley says his north star remains the future of the gaming world.

“Our secret sauce with the shows is that it’s half an awards show and half a look into the future of where things are going next,” Keighley told Deadline. “That forward momentum is really unique to gaming – that people get excited about seeing the next generation graphics, or something they haven’t seen before… I think it creates excitement, creates urgency.”

Forward momentum has become a mainstay for The Game Awards, since the first iteration in 2014. Over the years, the annual show has become a hotspot for gaming news, with major announcements like title drops and release dates being a main feature of the show itself. That way, The Game Awards reward more than just the industry’s key figures, but the viewers who tune in as well.

But as gaming continues to merge with Hollywood through games-inspired film and television projects, Keighley has tapped into the entertainment side to embrace a convergence that further thrusts video games into the mainstream. On Thursday, The Game Awards will look forward to gaming’s future in entertainment by incorporating news about the Sonic The Hedgehog sequel, with stars Ben Schwartz and Jim Carrey set make appearances, and Paramount+’s upcoming Halo series, starring Pablo Schreiber.

Though not a Hollywood awards show, The Game Awards tout a presenters slate adorned with some of entertainment’s most popular names – some of whom have dabbled professionally in game projects themselves. In past years Brie Larson, Gal Gadot, Tom Holland, Christopher Nolan and Norman Reedus have made appearances. For the 2021 show Shang-Chi star Simu Liu, The Matrix’s Keanu Reeves and Carrie-Anne Moss, Giancarlo Esposito and Guillermo del Toro will be among the presenters to take the Microsoft Theater Stage. 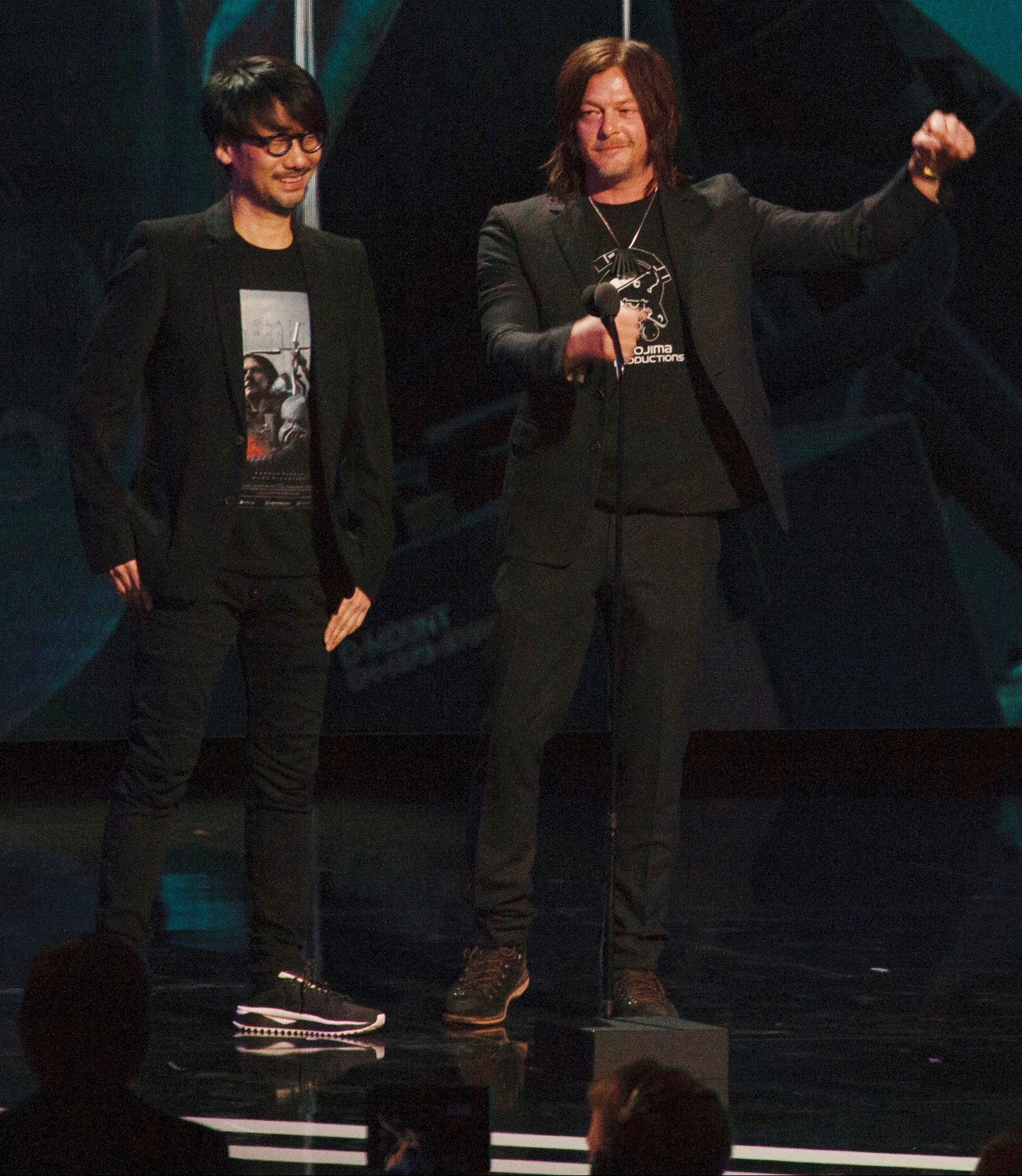 While stars can be a surefire way to build hype around an awards show, the presenter selection is another way The Game Awards work to embrace the ongoing convergence between games and entertainment. Keighley added that “it’s always important [that stars] are coming to pay tribute to the industry because they really love or respect games.”

Additionally, The Game Awards continue to cater to the gaming community’s increasingly online habits, adopting a majorly digital distribution strategy – which in turn has made for drastic growth in livestream viewership. In 2020, The Game Awards jumped 84% in viewership to earn 84 million livestreams, up from 2019’s 42.5 million.

Unlike traditional awards shows, The Game Awards doesn’t ask its viewers to turn on the cable box or subscribe to a “+” or “Max” streaming service to see coverage. Instead the highly accessible annual celebration meets the gamers where they are – and that’s on YouTube, Twitch, social media and video games. This simultaneous accessibility is what Keighley calls “no-friction distribution.” As a result, fans can react on social media together, further boosting the show’s digital profile.

“You live in LA and they’re on the East Coast feed and then three hours later it airs here, that’s crazy that in 2021 we’re still waiting three hours,” he said. “It all needs to happen live for everyone around the world on the internet… that’s why it creates a lot of conversation.”

The Game Awards previously received interest from television networks, but Keighley said that a televised show doesn’t fit into his mission of bringing the global gaming community together. Apt for future iterations of The Game Awards may be additional partnerships with streaming services, but even more appropriate would be The Game Awards becoming a video game itself, he said.

Further incorporating the future of gaming interactivity, Keighley’s taking The Game Awards for a spin in the metaverse this year with Axial Tilt, an experience akin to the popular Fortnite concerts. In the digital space, powered by creation tool Core, players can attend a virtual The Game Awards red carpet, collect prizes and watch the show’s live broadcast. 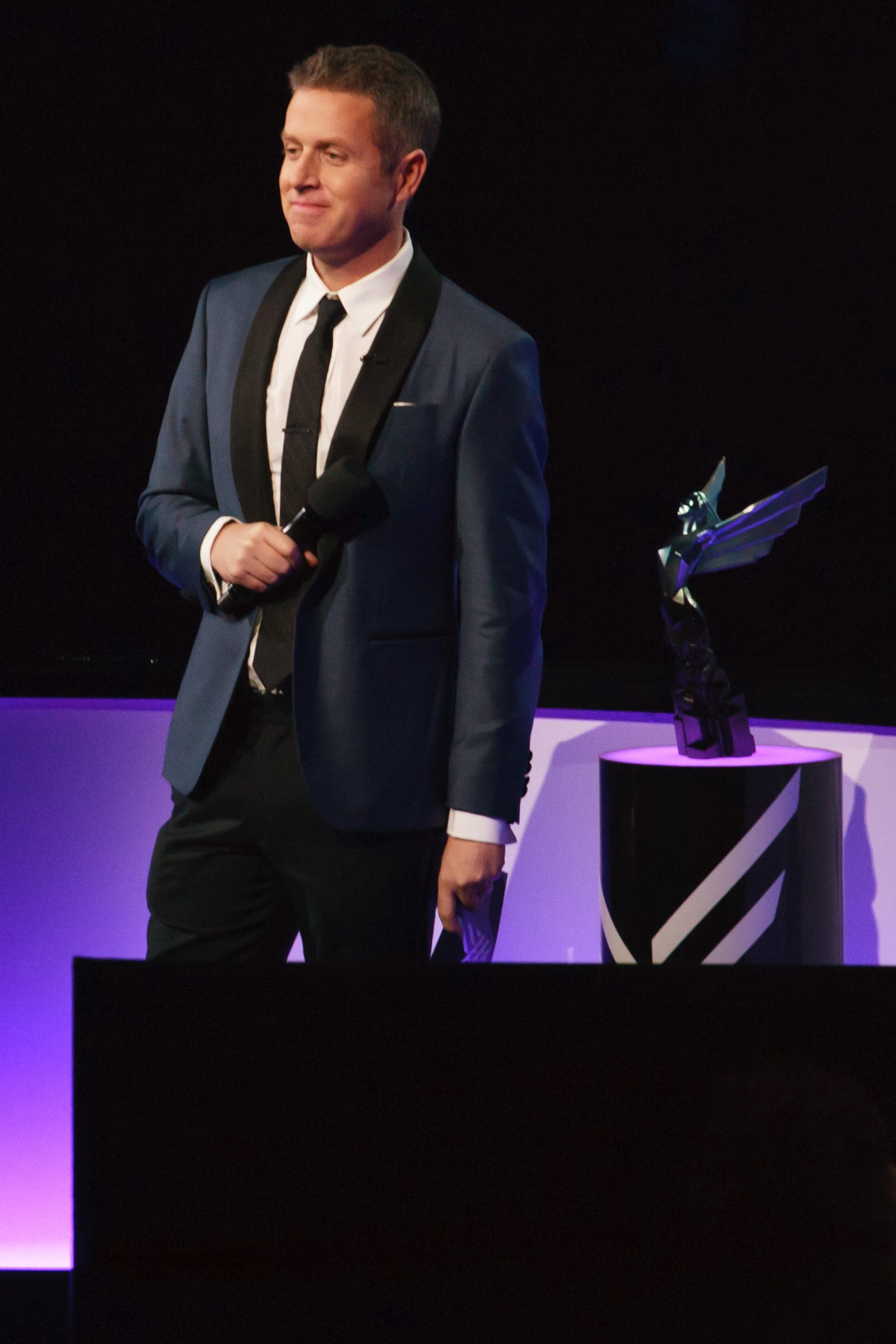 Keighley and The Game Awards have come a long way to become one of gaming’s biggest events that now spans multiple industries. Such scale has also been a long time coming for Keighley, who said his aspirations for a grand awards show that takes gaming seriously started in his teenage years.

“When I was a kid it felt like gaming was kind of marginalized…now, people treat games as the pinnacle of entertainment and I think that’s really exciting for me generally…it’s only getting better, it’s not like it’s going to hit this peak and start to atrophy.”

He continued: “It was never part of a master plan when I was 13 that I was going to eventually do this. I’m so honored that my whole career has been defined by this… I can’t wait to do this for the rest of my life.”

HBO Max Sequel Series Tries Hard, But It’s Just Not All That: Review