'The Pioneer Woman' Fans Turned off by New Episodes: 'Where Are the Cowboys?'

Fans of The Pioneer Woman star Ree Drummond appear to be turned off by new episodes of her long-running Food Network series. After years of featuring the daily goings-on at the Drummond Ranch, viewers claim they miss watching the family’s daily work and learning more about Drummond’s husband Ladd and the people that live and work with the clan. In the comments section of an Instagram post, fans asked, “where are the cowboys” as the show continued to film at the Lodge with just the Drummond kids in attendance. 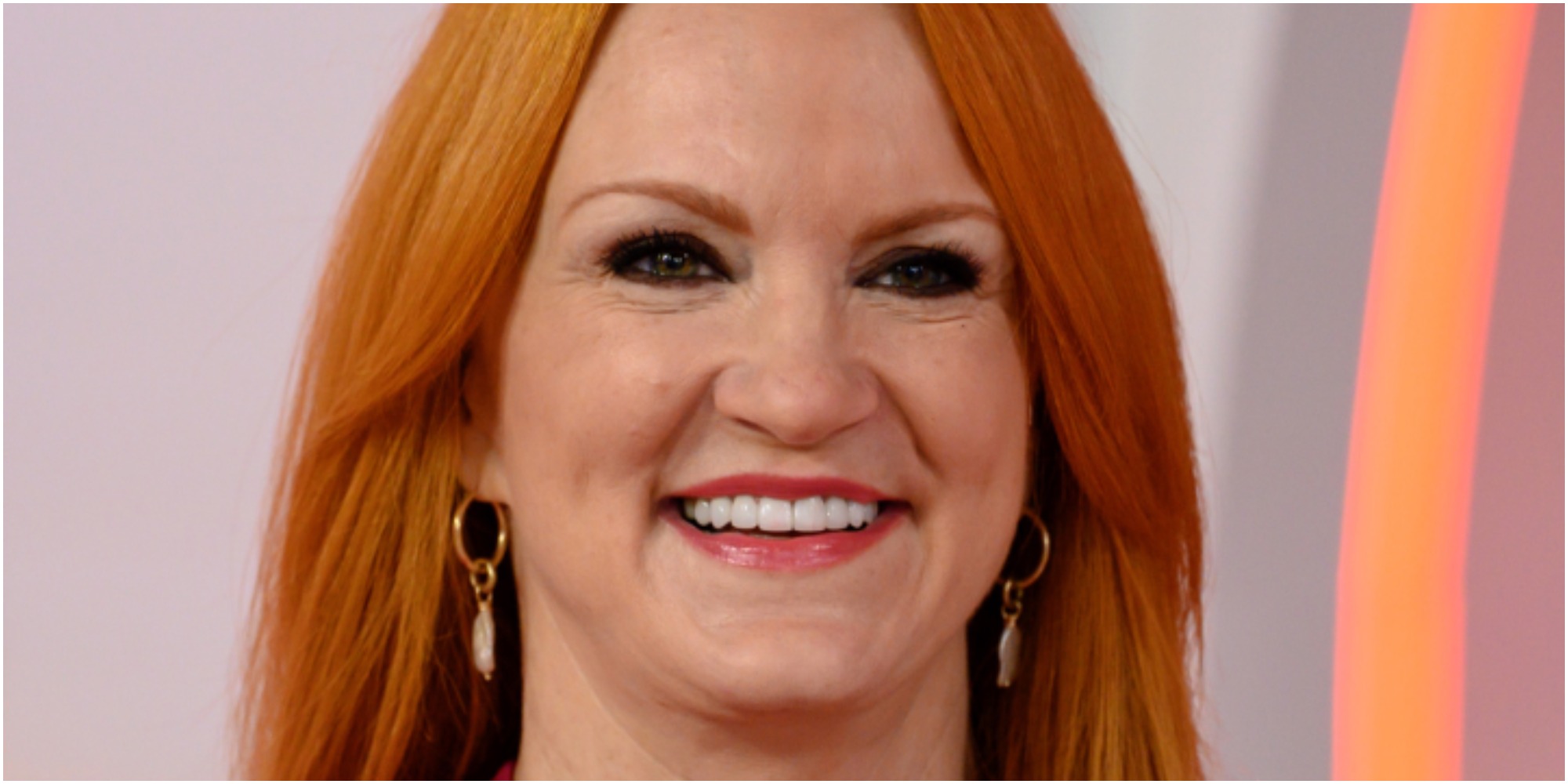 Why did the format of ‘The Pioneer Woman’ change?

The format of The Pioneer Woman changed as the coronavirus (COVID-19) pandemic ranged on in 2020.

Before the pandemic, Drummond used to have a crew who helped film her Food Network show.

However, once travel restricted her crew, who hailed from Britain, Drummond had to develop a way to share her recipes and keep her series new and fresh. She began to utilize her children Alex, Paige, Alex’s husband Mauricio, and her nephew Stu Smith to assist with production.

Since that time, some fans have preferred the new format where Drummond appears to be more relaxed in front of the camera and allows her mistakes to be shown, including burning food and dropping items on the floor.

While there are many viewers to enjoy the new batch of shows, many more are unhappy with the current episodes. They want to know when the show will return to its older version once again.

Fans react to the format change of ‘The Pioneer Woman’

Fans reacted to the format change in the above upload where Drummond answered questions regarding the Thanksgiving holiday.

“Are you ever planning on returning to regular format for shows? Just curious, I miss those,” wrote one fan.

“Yeah, I do too. I know time moves on, and the kids are grown up, but I miss the shows that feature farm life, such as the cowboys, Ladd, and the rest of the Drummonds. I watch the newer shows, but I’m not crazy about the recipes,’ claimed a second Instagram user.

” Me too! I miss what’s happening on the ranch! Hope she brings it back soon,” penned a third fan.

Will the old format ever return?

In a post shared on her Pioneer Woman website, Ree explained why the format of the cooking series switched.

“When we first started filming during quarantine, Trey and Raymond would come to the Lodge before we arrived and after we left, so it was truly just the kids and me at the Lodge during filming. Trey takes care of shopping and prepping food for each episode, and Raymond is the Production Assistant. Also involved is a sound technician,” Drummond wrote.

“As the months went on, we became more comfortable having everyone on set. We keep our distance and mask up between recipes! Still, it’s a huge difference from our regular crew. Right now, there are a total of 8 of us at the most on any given filming day. When my U.K. crew is here, it’s closer to 15-20 people…so quite a difference,” she explained.

In the post, Drummond did not state if or when the old format of the series would return.