The spy who almost loved Amanda Holden: How she missed out on Bond

The spy who almost loved Amanda Holden: How Britain’s Got Talent star narrowly missed out on international fame as a Bond girl

She’s Simon Cowell’s glamorous sidekick on Britain’s Got Talent. But The Mail on Sunday can reveal that Amanda Holden narrowly missed out on international fame as a Bond girl.

According to an audition call sheet unearthed by the MoS, Ms Holden, 48, screen-tested for the part of double agent Miranda Frost in Die Another Day in 2001.

The audition included stripping down for a sword fight. 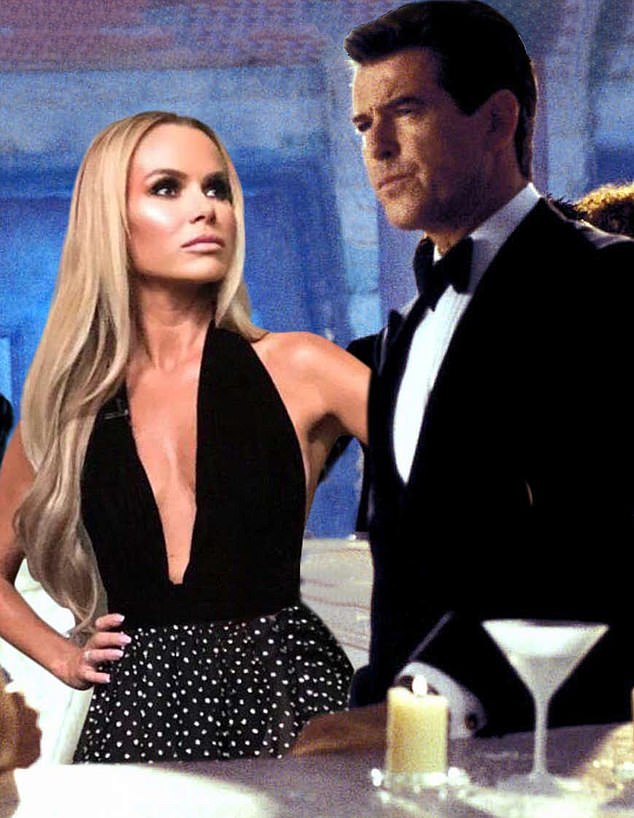 According to an audition call sheet unearthed by the MoS, Ms Holden (left next to Piers Brosnan), 48, screen-tested for the part of double agent Miranda Frost in Die Another Day in 2001

Unfortunately, she didn’t get the coveted role, which instead went to the British actress Rosamund Pike.

A source who worked on Die Another Day, which marked Pierce Brosnan’s fourth and final outing as 007, said: ‘Amanda Holden auditioned for the role and was very good, but the producers wound up choosing Rosamund, who went on to become a massive movie star.

‘I wonder if Amanda thinks about what might have been? She gets to sit alongside Simon Cowell but it’s not quite the same as getting to jump into bed with James Bond, is it? 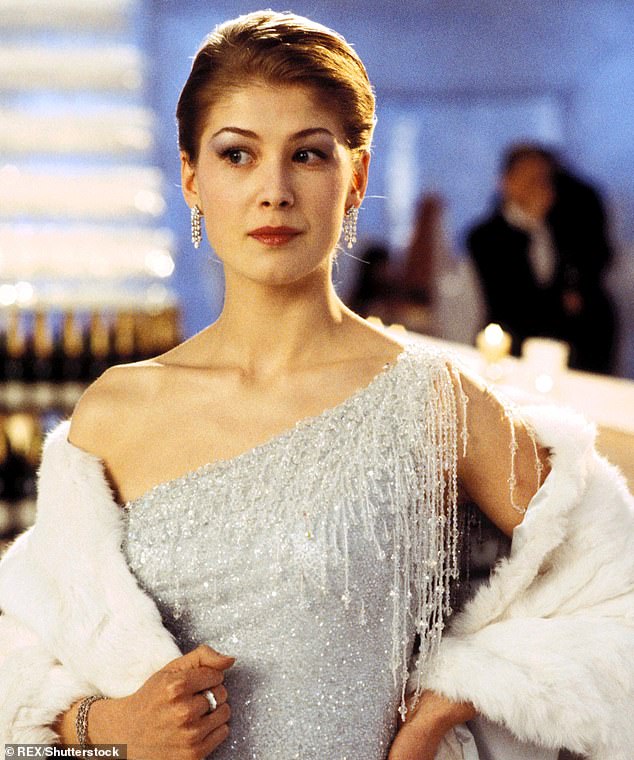 Unfortunately, ms Holden didn’t get the coveted role, which instead went to the British actress Rosamund Pike (pictured in Die Another Day)

‘Amanda’s been very successful but every actress dreams of playing a Bond girl, and who knows where it might have taken her career?’

Last night Ms Holden joked: ‘I think it would be brilliant for Bond to have an equivalent female sidekick roughly the same age. I’m not sure how I’d fit a film into my schedule but I’d be more than happy to revisit Pinewood Studios and do a sword fight in my pants again!’

Last year, Ms Pike revealed how she refused to strip to her underwear for the Bond audition when she was just 21.