Diane Kruger took to Instagram to share the cutest clip of Norman Reedus and their precious daughter singing ‘The ABC Song’ to music and revealed how ‘thankful’ she is for ‘family’ in the caption.

Norman Reedus, 51, shared a tender moment with his two-year-old daughter on Thanksgiving and it was the cutest thing you’ll see all day! The Walking Dead actor was singing The ABC Song with the blonde tot in a clip his partner Diane Kruger, 44, posted to Instagram on Nov. 26 and it proved just how doting of a dad he really is. “F, G, H…” the baby girl, whose name has yet to be revealed, sang in the clip before Norman helped her out by continuing to sing “I, J…”

“K…” she went on before he again helped her out by singing, “L, M, N, O, P.” Norman was sitting down on a table in what appeared to be a playroom in the cute video as the little gal stood in front of him while wearing a patterned dress and what appeared to be polka dotted slippers. Her short wavy blonde hair could also be seen as she slightly swayed to the music while singing with her dad.

It didn’t take long for Diane’s followers to comment on the rare but incredible video once she posted it. “Oh my heart,” one follower wrote while another wrote, “Thank you for extending love to those of us who have lost family and friends this year. ❤️This by the way is such an adorable video. Good job mommy and daddy, she is awesome!❤️ Enjoy every moment, they grow so quick!” 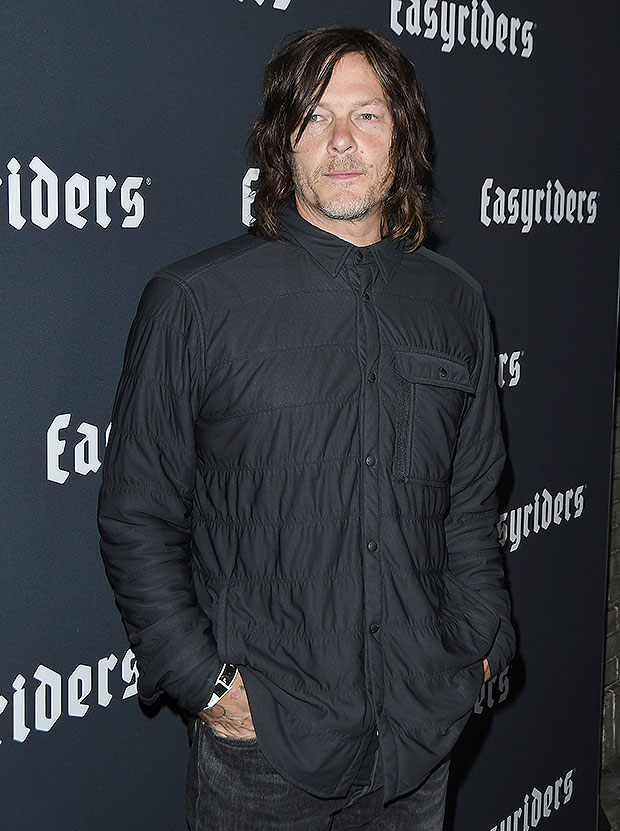 Diane’s latest video is a true treat considering both she and Norman have been pretty private about their daughter’s life ever since she was born two years ago. In June, they were spotted spending an afternoon playing with her at a Los Angeles area park and it was such a sweet sight to see. Although she has been tight-lipped about her relationship with Norman, who also has 21-year-old son Mingus from his previous relationship with Helena Christensen, 51, and their family, Diane did open up about why she waited until 2018 to have a child in a Jan. 2019 interview.

“I didn’t think I wanted children for a long time,” she told Net-A-Porter’s magazine Porter for her cover story. “I was too selfish. By the time I got to about 35 [seven years ago], I thought, yes, I probably do want one. But then you have to wait for the right person to come along.”

“I think as you grow older, you learn that things come to you when you’re ready for them,” she continued. “I’m glad I waited. [Norman’s] so calm, and he teaches me a lot, because he’s done it before.”