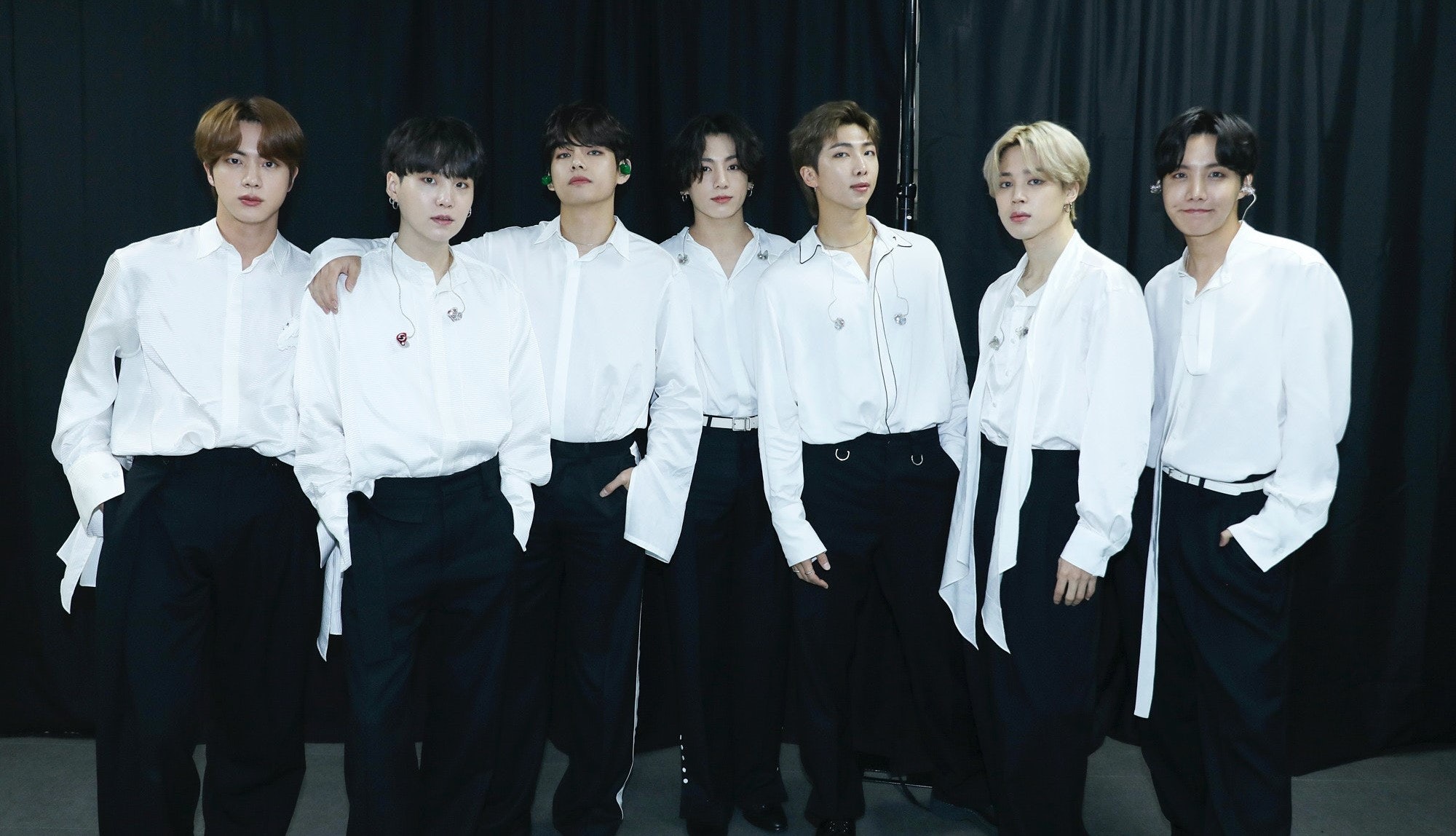 McDonald’s first celebrity collaboration of 2021 is none other than BTS. The food giant revealed it will launch a specialty order inspired by the group on May 26 in the United States. The BTS Meal will consist of a 10-piece order of Chicken McNuggets, medium fries, and a Coke, as well as two dipping sauces, Sweet Chili and Cajun, inspired by existing sauces in South Korean stores. Fans were so happy about the team up they created these BTS x McDonald’s meal memes to express their excitement over the upcoming launch.

Fans were especially thrilled about the news because it added to their theory BTS will be making a comeback in May. Ever since the Billboard Music Awards announced its ceremony will be held on Sunday, May 23, fans guessed the group could perform a new song on the show. Their suspicions about a comeback next month only increased when the Korean outlet Newspim reported BTS will likely release new music in the second quarter of the year, aka anywhere from April 1 to June 30. Then, on April 13, JoyNews 24 said several industry sources predicted BTS will be making their comeback in late May. The latest rumor made fans believe more than ever the septet would release a new song or album around the day of the BBMAs.

Fans clearly have a lot to look forward to these next few weeks. They’re also waiting to hear any update about whether BTS’ McDonald’s meal will bring photocards. The company didn’t say the specialty order would include extra goodies besides the sauces, but ARMYs think it would be a great idea if they added photocards to the meal so they could collect them. Fans said they would constantly be pulling up to the drive through if that happens because getting all seven photocards of the members is a must.

From wanting photocards in their meals to playing BTS songs while in the drive through, here are 20 BTS and McDonald’s meal memes that express how ARMYs are feeling about this collaboration.

Judging by these tweets, McDonald’s is going to be packed with ARMYs on May 26!