Tom Brady Under Fire For Video Of Costa Rica Cliff Dive With His Six-Year-Old Daughter!

Tom Brady is under fire, and this time, it’s not an opposing NFL defense — it’s a mob of social media commenters!

The New England Patriots quarterback is under pressure from the masses right now over what many see as an inappropriate video taken of him and his six-year-old daughter during a recent trip to Costa Rica! In the video, the quarterback is shown grabbing his daughter’s hand and jumping off a cliff with her into the water below — whoa!

The popular Super Bowl-winning athlete shared Instagram video of him and Vivian jumping off the cliff together in the central American nation — and as you can see (below), even though he’s got a pretty good grip on the girl all the way down, it’s definitely a big fall:

Whoa!!! Crazy!!! Definitely catches your eye to watch them go straight up and off that cliff.. and we’re not the only ones with a reaction to it! Social media commenters all around couldn’t help but share their opinions about everything that was going on in that video, too!!

“Nothing wrong about it at all,” one commenter wrote after watching the video. “He had a firm grip on her and next time there will be no hesitation. She did great.”

Which is true!!! But not all commenters thought like that…

“Yeah not a very bright idea to be holding her hand on the jump,” another one argued on the same Instagram post. “She didn’t jump at all Tom pulled her with him when he jumped….Could have turned out all bad.”

Even Dwayne “The Rock” Johnson weighed in on the video, writing, “You KNOW I have complete faith in you as a man, friend, player and father – but this just gave me anxiety. Geeezus,” followed by the crying laughing and clapping emojis. Ha!!!

Tom’s video gathered nearly three million likes over the last two days, and thousands of comments to boot in that same time frame, so clearly, social media has a LOT of opinions on both sides of this one…

We have a feeling you do, too! What about U, Perezcious readers?! What do U think of this video?? Is it too much for a young girl like that, or was Tom in control the whole time?? Is there a big controversy here, or what?!

Sound OFF about the whole thing and then some in the comment section (below)!!! 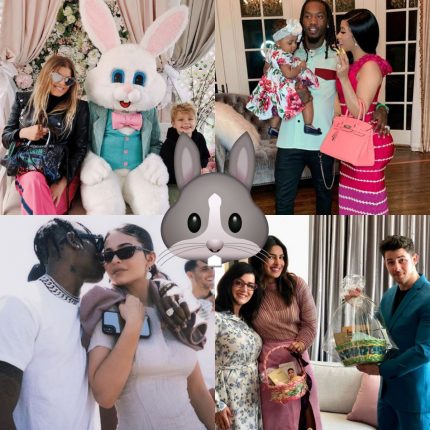 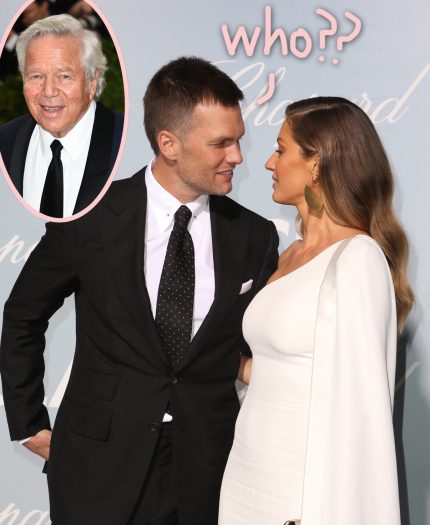 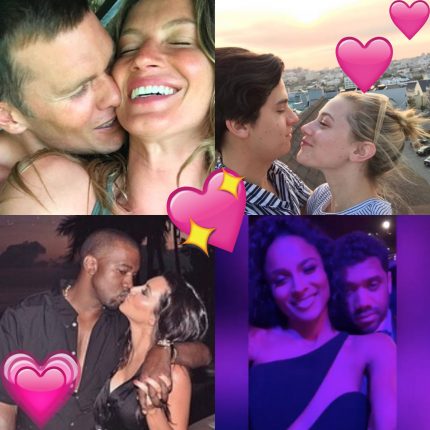 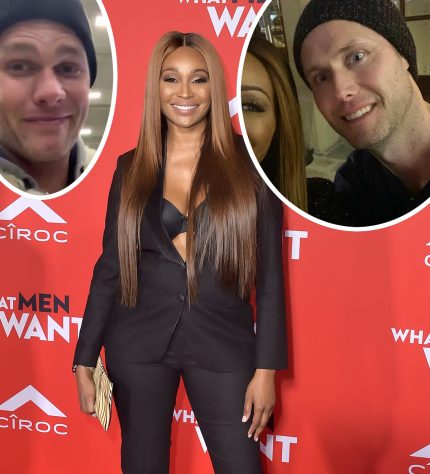