Is this giving anyone else major I, Tonya vibes?

According to reports, Paris Saint-Germain soccer player Aminata Diallo (above) was arrested on Wednesday in connection to a recent attack on her teammate, Kheira Hamraoui.

Paris Saint-Germain confirmed the news in the statement, saying the 26-year-old French midfielder’s arrest was “part of the proceedings opened following an attack on the Club’s players last Thursday evening.” On the night in question, Hamraoui was in Diallo’s car after a dinner when two men allegedly dragged the 31-year-old athlete out of the vehicle and hit her on the legs with a metal bar, per The New York Times.

The outlet reported that the French police “confirmed in a statement that her detention was related to Hamraoui’s complaint, though they did not explicitly link Diallo to the assault, and refused to comment for the record.” Meanwhile, the club has been working with the Versailles Police as the investigation continues.

Diallo reportedly replaced Hamraoui in the Champions League game against Real Madrid on Tuesday — sparking memories of the infamous 1994 Olympics scandal, when Tonya Harding’s ex-husband contracted a hit man to club the leg of Harding’s rival Nancy Kerrigan ahead of the World Championships and Winter Olympics.

What do U think happened here? 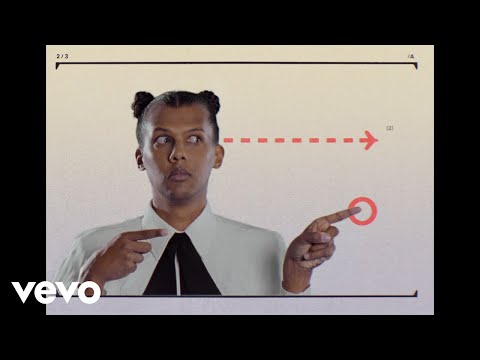 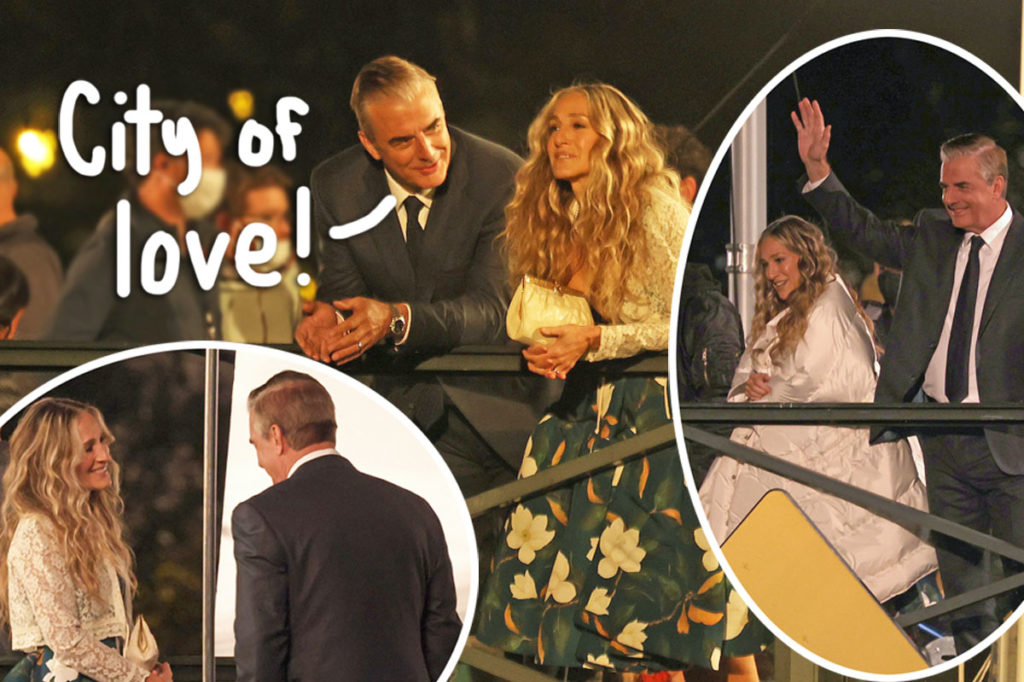 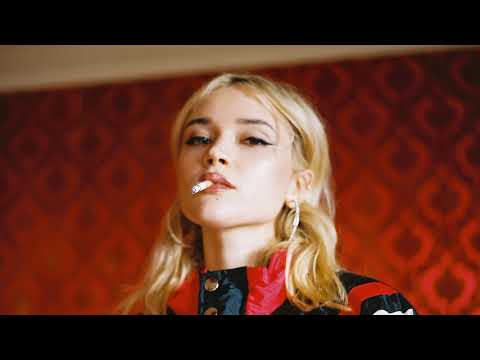 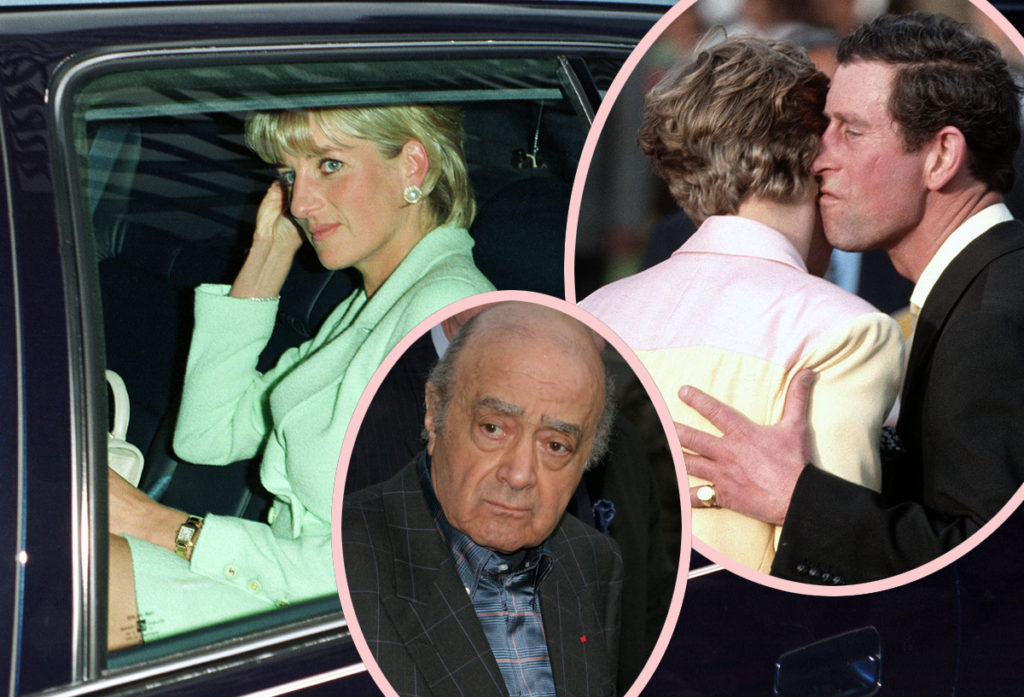