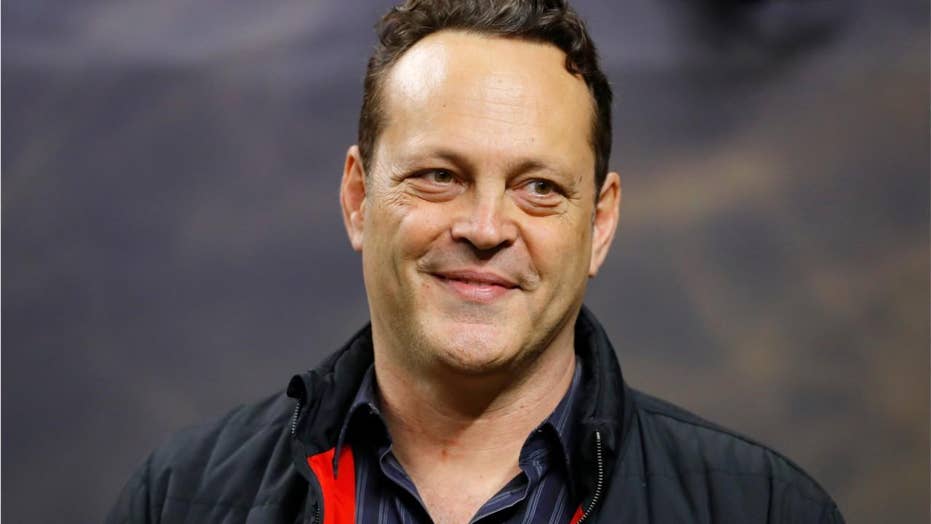 Vince Vaughn is facing outrage on social media after a video emerged on Twitter showing him with President Trump during the national championship game.

A video of actor Vince Vaughn talking and shaking hands with President Trump has sparked intense debate on social media as users leap to either defend or lambast the 49-year-old star.

Vaughn, a self-described libertarian who has supported Republican candidates in the past, was seen talking with the president in a private box during the national championship game on Monday in New Orleans as first lady Melania Trump sat between them.

It didn’t take long for users on Twitter to jump in to insult the actor and his apparent friendly terms with Trump.

"All of you saying calm down, Vaughn is shaking the hand of the man who is hell bent on destroying not just our democracy, but our survival in the world community, for his personal benefit. Wake up," wrote one outraged user.

"Shame to see Vince Vaughan so casually sit with a known traitor, terrorist and rapist with a smile on his face…  but then we know how heavily shielded Trump is from any human being with a spine, so it's probably not too shocking," another angry user noted.

"I don care that he likes trump. He can like who he wants! But I can also not like or respect him," a third user concluded.

"Who cares about Vince Vaughn? He’s a mediocre actor in bad movies and pretty much a jerk. It all kinda fits," another user wrote.

Although many immediately took to Twitter to share negative comments about the actor's brief encounter with Trump, several users went online to stick up for Vaughn as well. 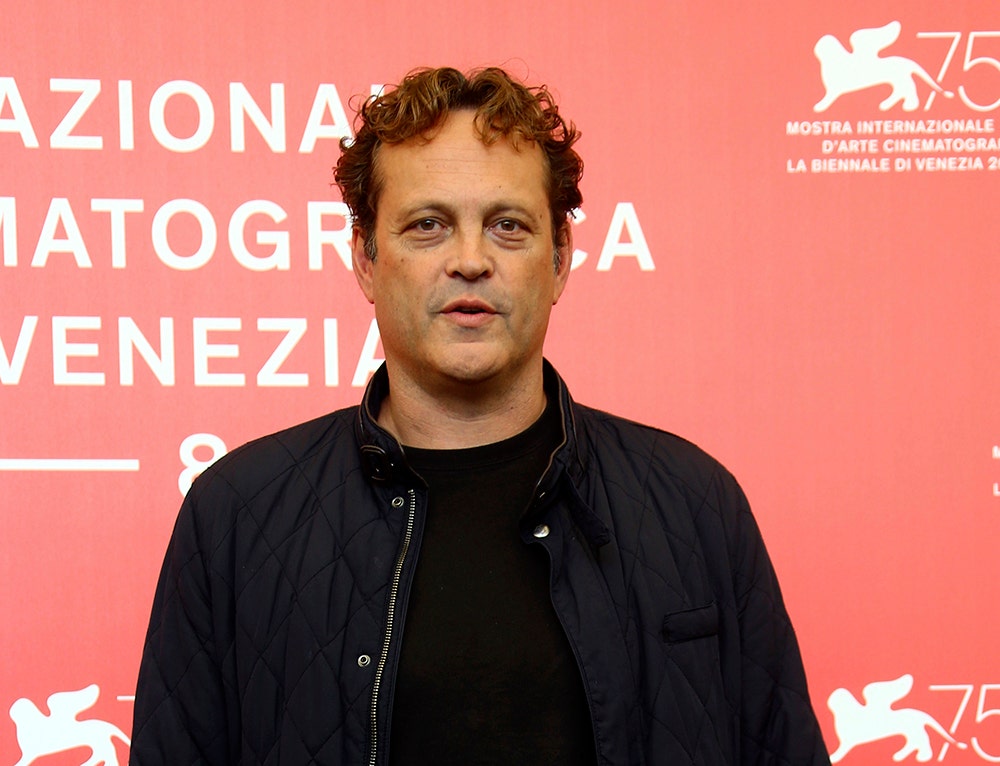 "Gasp! A celebrity being civil to the President! Say it ain't so," a sarcastic user joked.

"How dare an American take advantage of a chance to shake hands with a sitting president lol horrifying display. Already burning my swingers and wedding crashers vhs's," someone else wrote, referencing some of Vaughn's movies.

"Triggered by an actor taking the time to talk to our President. The tolerant Left at work again. Banning Vince Vaughn movies over some chit chat. Sad and pathetic. Don't remember the outcry over Hollywood fawning over Barack and Michelle," a third user noted.

"Trying to understand why people are upset about Vince Vaughn.  He is Libertarian, votes mainly Republican.  So is he being harassed because he is an actor and you can’t be a Libertarian in Hollywood, that you have to be a Democrat.   Hypocrisy at it’s best," a fourth user concluded.

It is not the first time a celebrity faced social-media odium for their decision to interact with a Republican politician. Ellen DeGeneres faced backlash when video emerged of her sitting with ex-President George W. Bush during a Cowboys game.