Ben – who will take on Jorge Masvidal in a top contenders bout at UFC 239 – said that he believed the Hollywood actor would win the duel if it took place.

He gushed that the Top Gun star was in phenomenal shape and holds a significant athletic advantage over 25-year-old Justin.

Ben continued: “Someone told me Cruise is a great athlete, I don’t know if that’s true or false. But you’d watch it, I’d watch it.”

If the fight ever did come to fruition, Ben said he would happily help prepare Tom by teaching the 56 year old how to shoot a double leg takedown.

He said: “All I’d teach him is the double leg takedown and then he’d beat his a**.” 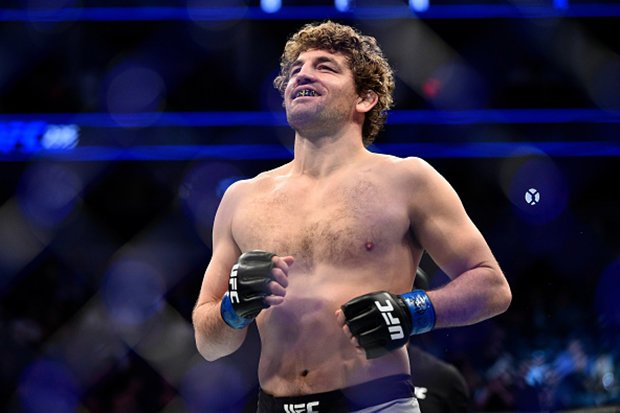 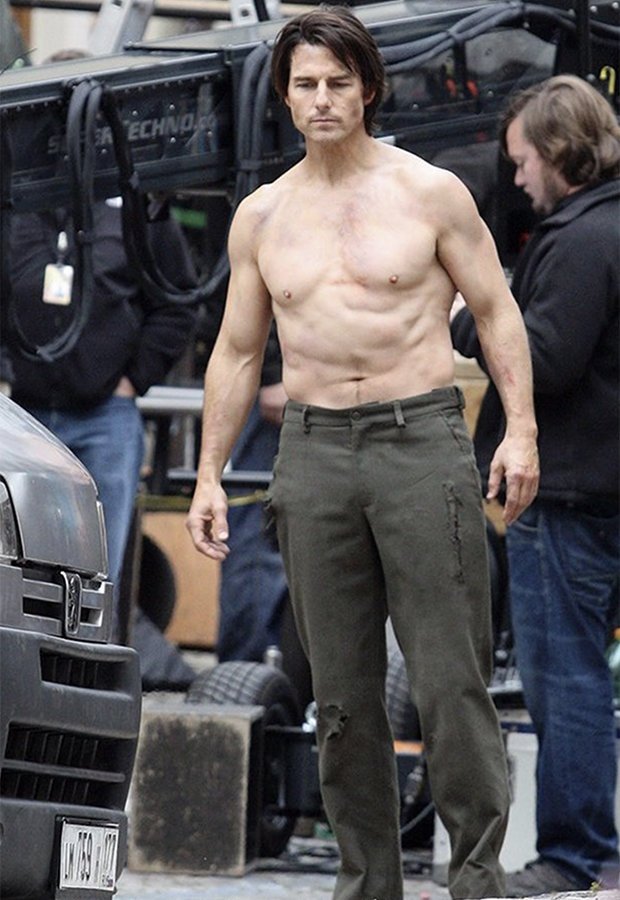 His announcement comes amid growing speculation that management for both Justin and Tom have engaged in serious talks about the potential fight.

Speaking at an event for Hashtag Sports 2019, Dana said: “As crazy as that sounds, that is true.

“I don’t want to use any names, but I was at home on a Sunday, and I got a call with two big guys on the phone. 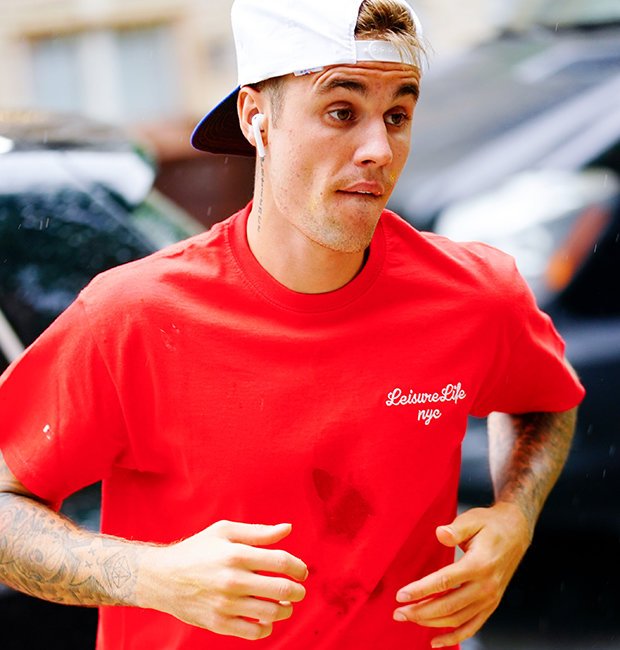 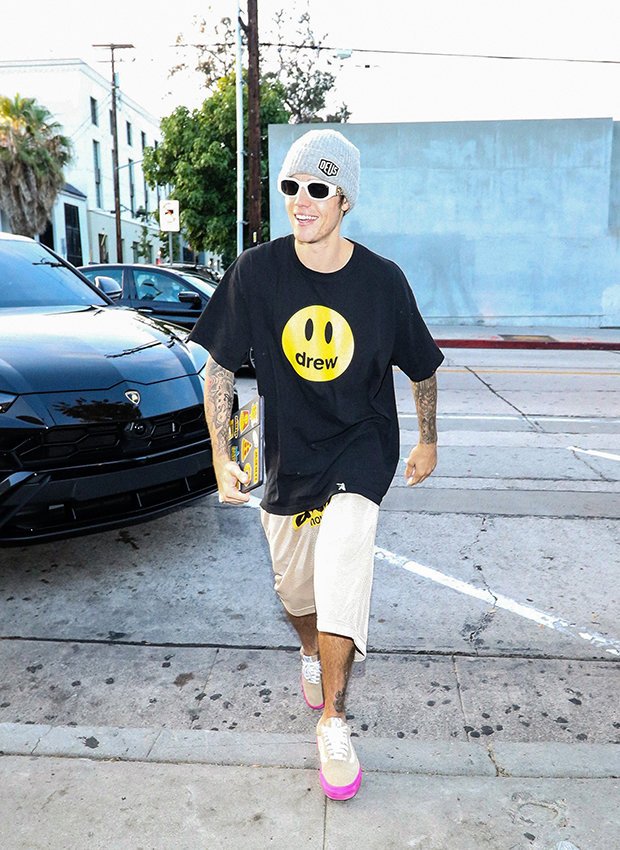 “They were telling me this could possibly happen and this could be real. I’m like, there’s no way this is really going to happen.

He added: “I’d be all over that fight. It’d be the biggest pay-per-view in the history of pay-per-view.”