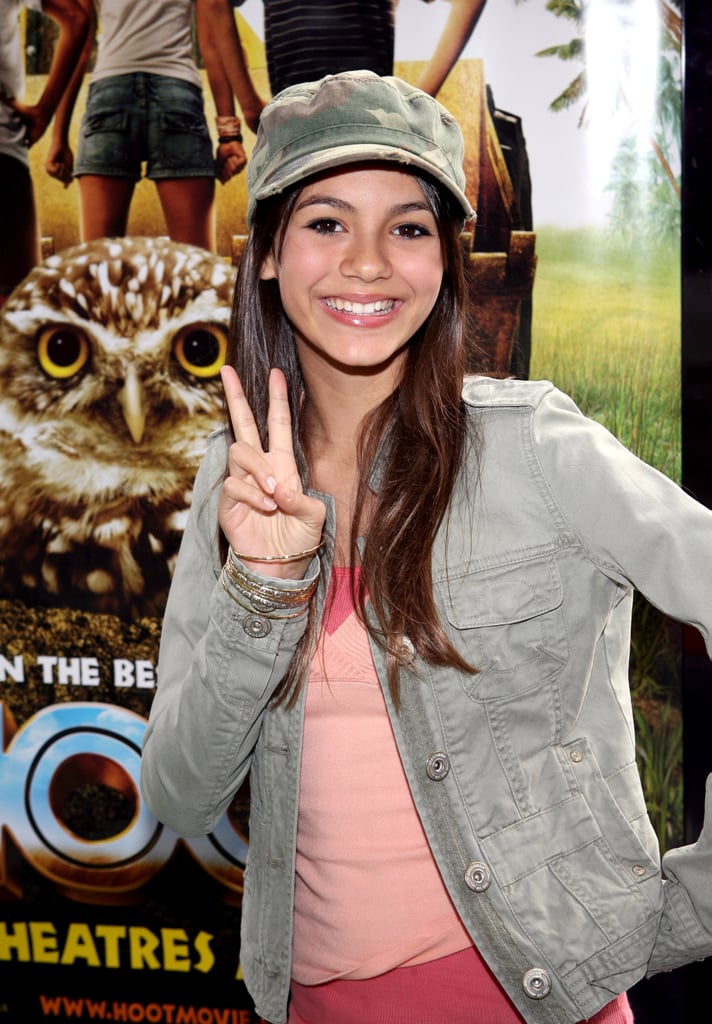 Can you believe Victoria Justice has been in the Hollywood spotlight for almost two decades? The 28-year-old star got her big break with a role on Nickelodeon’s Zoey 101 in 2005, later appearing in iCarly, and starring in Victorious until 2013. Over the years, she’s made more than a few memorable red carpet appearances, growing up before our eyes, and now she’s starring in Netflix’s new comedy Afterlife of the Party, alongside Midori Francis and Spencer Sutherland. In honor of the premiere of Afterlife of the Party, let’s take a walk down memory lane and look back at Victoria’s Hollywood evolution in pictures.