What Reese Witherspoon Has To Say About Legally Blonde 3 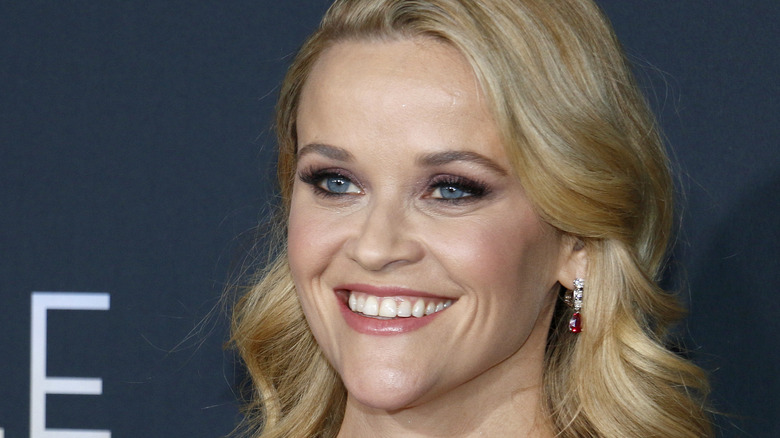 Making a “Legally Blonde” threequel — what, like it’s hard? Apparently so, as the triumphant return of Elle Woods has now been delayed to a 2022 premiere (via Variety). The last piece of the “Legally Blonde” trilogy was originally set to premiere last February, but was pushed back even before the COVID-19 pandemic struck a major blow to the entertainment industry.

Though details have been kept pretty firmly under wraps, there are a few things that have been confirmed for the return of everyone’s favorite sorority-girl-turned-lawyer. The script for the much-anticipated third installment will be written by Dan Goor of “Brooklyn 99” and “The Office” star Mindy Kaling. Kaling confirmed her involvement with the project on her Instagram, writing, “Elle Woods is so iconic, proving you can be girly and smart at the same time. Bend and snap people!” (via Us Weekly). While no director has been set, original producer Marc Platt will be backing this film as well. Most importantly, however, Reese Witherspoon herself will be returning to grace the silver screen as Elle Woods once more.

Reese Witherspoon has a 'big issue' with the script 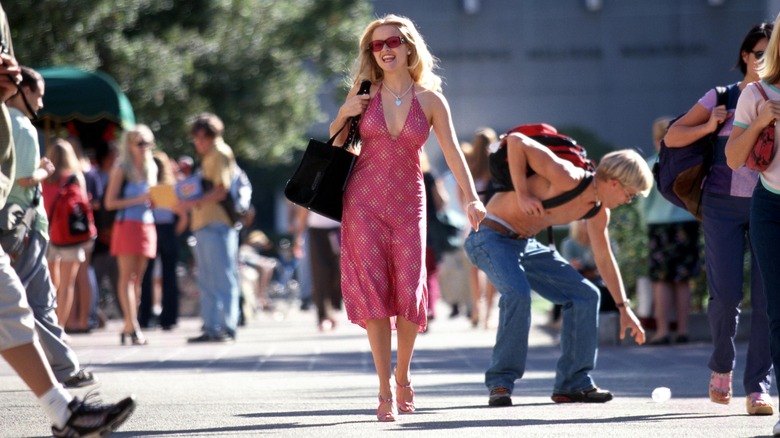 According to a source for OK! Magazine, Witherspoon is “eager” to be a part of the film, but her problems with it stem from the script. The source told OK!, “Reese’s big issue is the script. Reese wants it to be funny and fresh, but it also has to feel relevant and address the issues that women are facing today. That’s a tall order.” The source adds that the film has “gone through a bunch of writers and still aren’t close to finalizing anything” since the film’s greenlight in 2018.

In a July 2021 appearance on “Watch What Happens Live With Andy Cohen,” Mindy Kaling seemed to corroborate this information, saying that the first draft of the script was still in the works (via Us Weekly). Kaling explained that capturing the spirit of the first two films while creating a new, innovative script is the biggest challenge, saying, “there are so many iconic moments in [the movies] that we have to come up with our own version of that.”