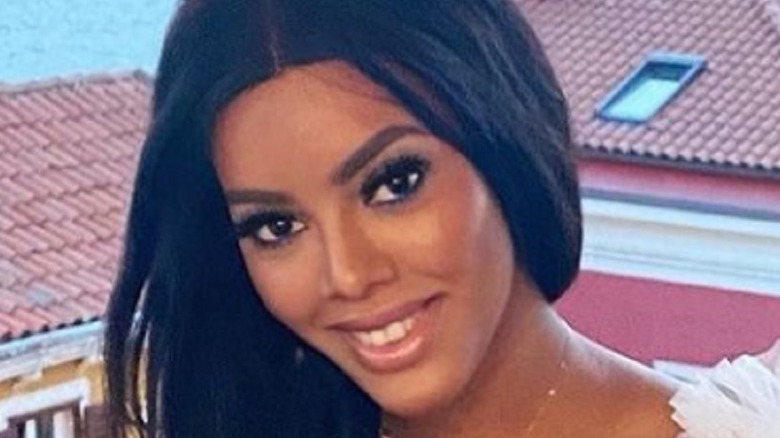 Captain Sandy Yawn and her crew will be stirring up more drama in an upcoming season of “Below Deck Mediterranean,” set to premiere on Bravo on June 28. For the past five seasons of the show, a crew of deckhands, stewards, and a chef, have managed to juggle never-ending drama while attending to every need of demanding millionaire guests.

This particular season will be especially interesting as most of the crew is brand new to the “Below Deck” franchise. In fact, the only “Below Deck” stars returning to the sixth season are Captain Sandy Yawn and bosun Malia White. These veterans will be accompanied by a new crew consisting of chief stew Katie Flood, chef Mathew Shea, stews Lexi Wilson and Courtney Veale, and deckhands David Pascoe, Lloyd Spencer, and Mzi “Zee” Dempers, per Bravo.

While every season of the show has been rife with tantalizing drama, Captain Sandy admitted that this season of “Below Deck Mediterranean” contains so many twists and turns that it nearly left her speechless. In fact, the press release for the sixth season mentions something about “a serious crisis” that occurs before the crew even sets off on their first charter.

“My experience on this season was unlike any other season with the crew,” Captain Sandy told The Daily Dish, per Bravo. “[I’m] thrilled, and I had an amazing time as a captain. I gotta tell you, it just felt like a team from the start. But I’ll share this, some things happen, and it wasn’t easy for me to navigate.”

Lexi is a pageant winner 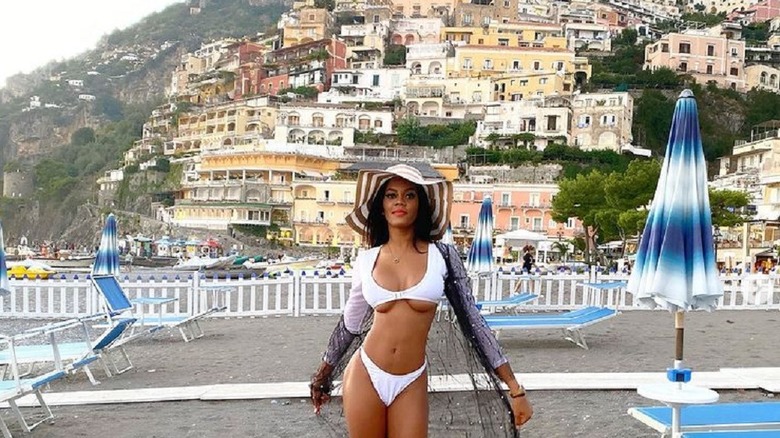 This season, Lexi Wilson will be debuting on the “Below Deck” franchise as the second stew under chief stew Katie Flood.

According to her biography on Bravo’s website, Wilson is originally from the Bahamas but moved to the United States after receiving a track and field college scholarship. Prior to working on yachts, Wilson competed in pageants and even represented the Bahamas in the 2013 Miss Universe Pageant. Wilson’s experience as a stewardess begun when she was invited to work on the yacht of a captain that she met as a mere coincidence while she was in Florida.

Though we barely see any glimpses of Wilson in the trailer for the sixth season of “Below Deck Mediterranean,” the one glimpse we do receive of Wilson might explain her near-absence from the trailer. During one scene included in the trailer, an upset Flood is seen confronting Wilson about some sort of behavior that is angering her while Wilson is on the phone with her mother. As Flood confronts Wilson, the second stew tells her mother that she is quitting her job.

While it’s unclear if Wilson actually does quit her job during the season, it is usually a guarantee that at least one person quits or is fired during any season of “Below Deck.” And, let’s face it – we are so here for all of the “Below Deck” drama.