Actor and ’80s icon Jennifer Grey shares in her memoir that her first and only interview on The Tonight Show with Johnny Carson didn’t go as planned. And she left their chat certain that the beloved host wished her dead. What did she do that she thought was “unacceptable” for him? 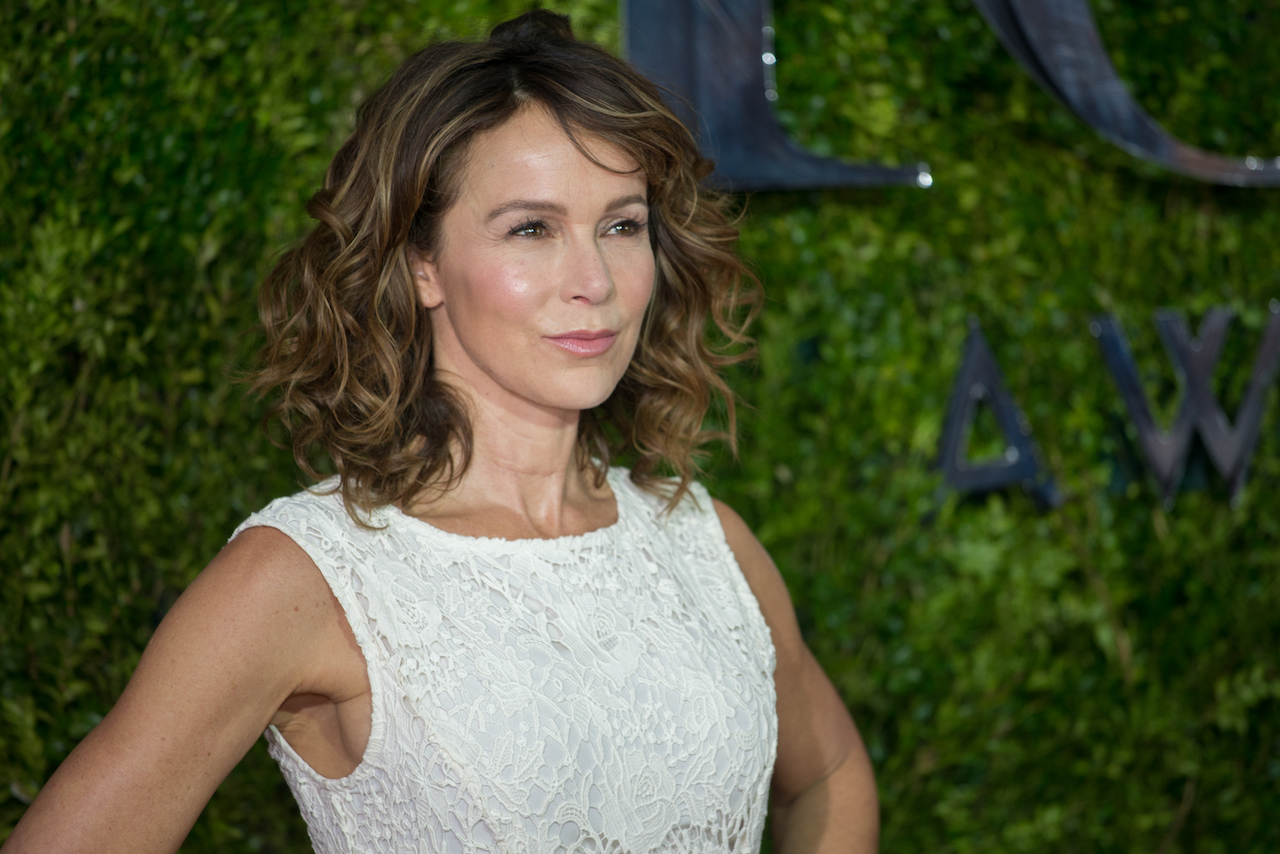 According to Grey’s memoir, Out of the Corner, the story starts when her hot and heavy romance with Johnny Depp ended. That split came after nine months together and a quick engagement. Around the time of the breakup, she also hired a publicist who arranged an interview with Carson in 1990.

After speaking with a producer for a pre-interview for The Tonight Show, Grey says she realized she had “written a check [she] probably couldn’t cash” by divulging details of that parting of ways — like how Depp had moved on with Winona Ryder.

She navigated through the anxiety of having overshared in such a high-stakes scenario, and she eventually decided it would be better not to talk about the Depp breakup on the show. She didn’t eat much the day of her interview with Carson, and she had some wine backstage. So, things got a little blurry as she prepared.

Grey recalled the stage manager’s hand gently resting on her shoulder before she made her entrance through the iconic curtain to where Carson waited. 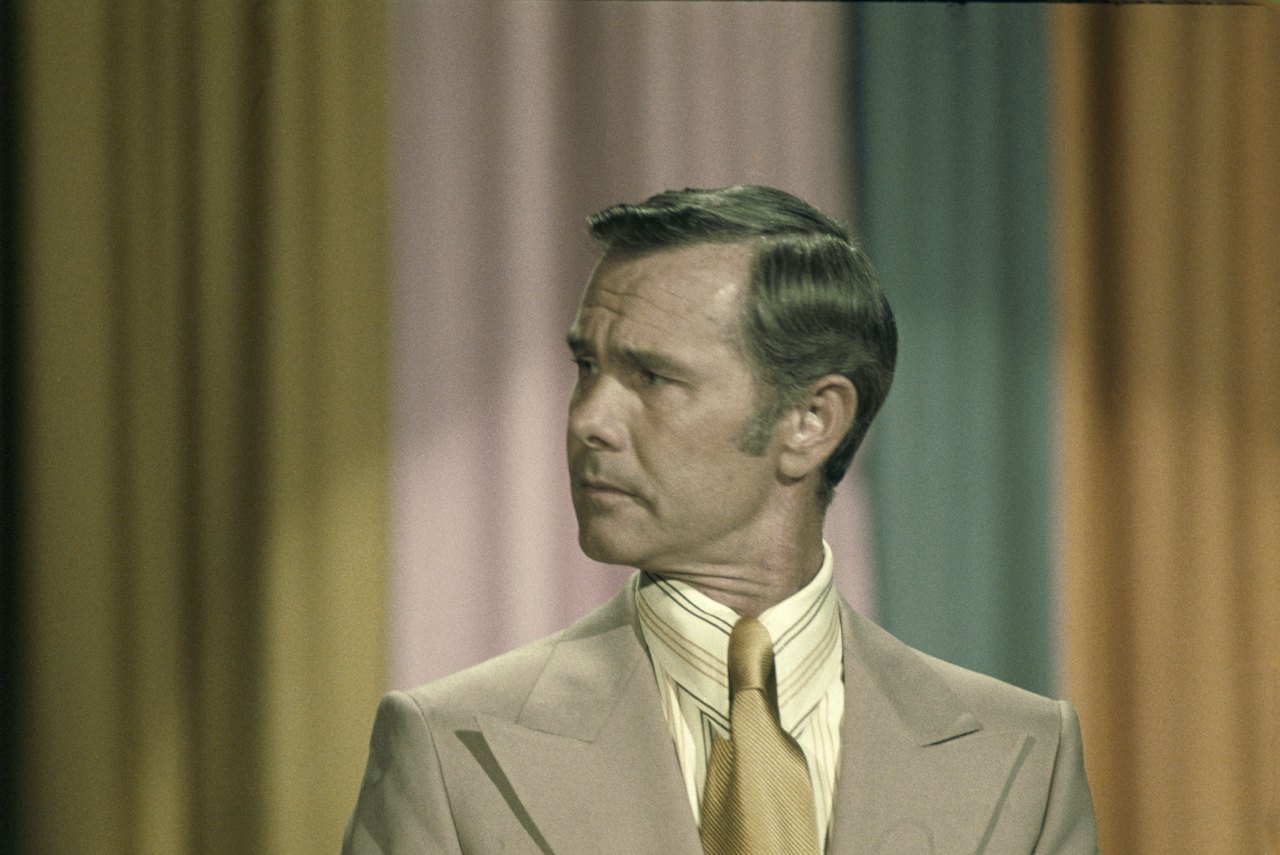 First, Grey felt she made a mistake when she didn’t give Carson a kiss on the cheek. “Maybe I was doomed right then and there because I’d shoved my arm out and rebuffed the kiss?” she wonders in her memoir.

But she thought she really failed the interview when she decided not to speak about the Depp relationship and breakup. When Carson asked if she had a boyfriend, she said, “Well, I’m trying to stay single. Do you know what that’s like?”

Notably, Carson was rarely single and told her, “The word is not in my vocabulary.”

“To someone just watching the show, it might’ve just appeared to be an awkward, uncomfortable segment, but I was certain that he wished me dead,” Grey notes of the exchange in Out of the Corner. She further explains that in “choosing to go rogue,” she broke the rules and left Carson hanging.

“This was unacceptable to the king of late night,” she concludes.

Grey writes in her memoir she started crying as soon as the show went into commercial. She said Carson “refused” to look at her and busied himself with the notes on his desk while her fellow guest, Carl Reiner, spoke with co-host Ed McMahon.

“I was alone, surrounded by people — an entire audience even — and still dying,” she shared. “There was no disputing the fact that I had bombed.”

It doesn’t appear Grey was ever a guest with Carson again after that appearance.