A quick turnaround. Prince Harry and Duchess Meghan were forced to announce their plans to step back as senior members of the British royal family sooner than they initially anticipated.

A source confirms to Us Weekly that the Duke and Duchess of Sussex decided to share the news via their Instagram account on Wednesday, January 8, after finding out that The Sun caught wind of their plan of action and had been prepping a story about it. However, they were still too late.

“It was the paper’s front page hours before the official announcement, so Harry and Meghan technically didn’t beat them to it,” the source notes.

The journalist who broke the story, Dan Wootton, tells Us that he first reached out to the couple’s public relations team for comment on December 28 — 11 days before the Sussexes shocked the world with their Instagram post. 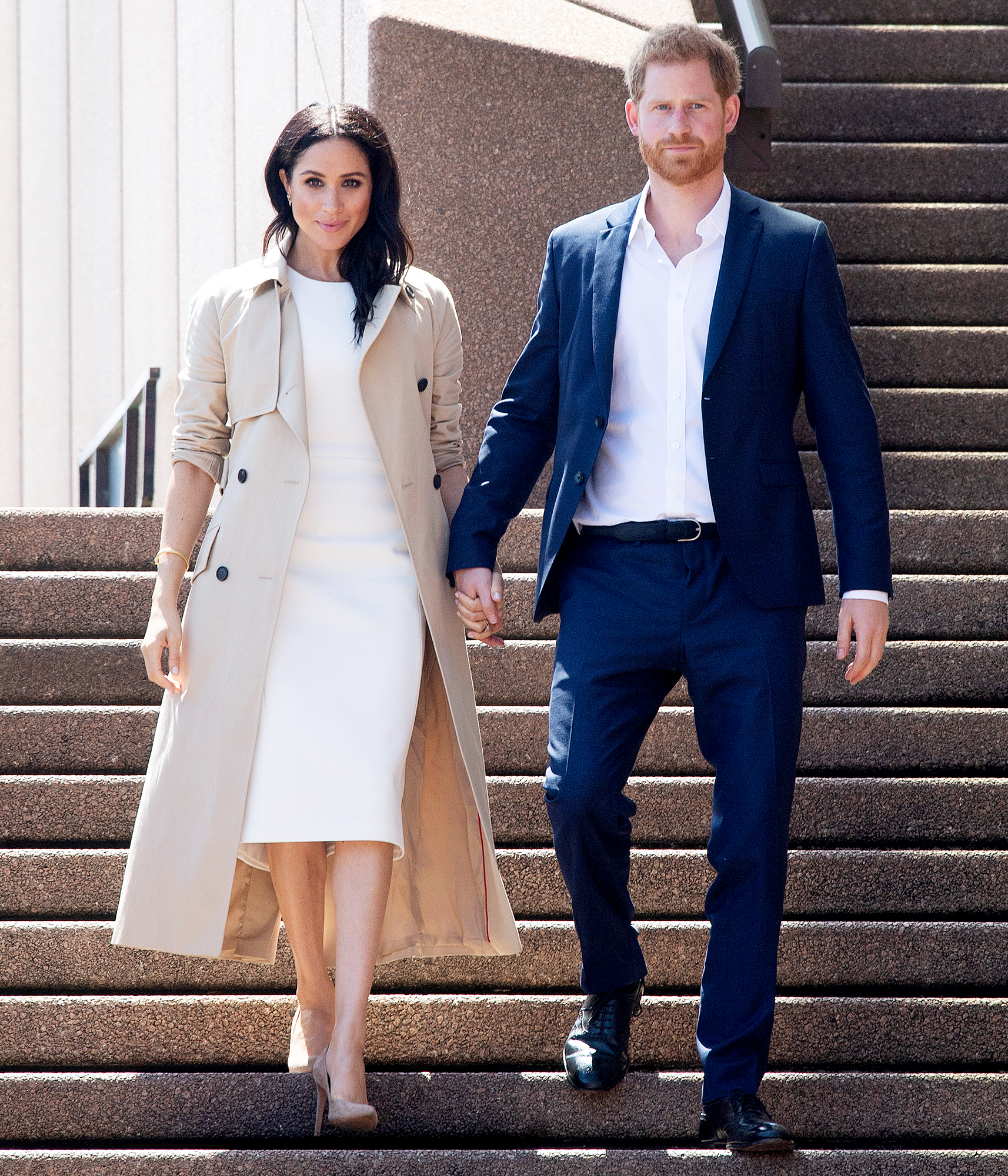 “After many months of reflection and internal discussions, we have chosen to make a transition this year in starting to carve out a progressive new role within this institution,” Harry and Meghan’s statement read. “We intend to step back as ‘senior’ members of the Royal Family and work to become financially independent, while continuing to fully support Her Majesty The Queen. It is with your encouragement, particularly over the last few years, that we feel prepared to make this adjustment.”

The prince, 35, and the retired actress, 38, explained that they “plan to balance our time between the United Kingdom and North America,” which would allow them to raise their 8-month-old son, Archie, “with an appreciation for the royal tradition into which he was born, while also providing our family with the space to focus on the next chapter, including the launch of our new charitable entity.”

The pair ended their statement by vowing to “continue to collaborate” with Queen Elizabeth II, Prince Charles, Prince William and other members of the royal family. The queen, 93, had no idea the statement was coming though, and said later on Wednesday that “these are complicated issues that will take time to work through.”

Elizabeth, 93, called an emergency meeting on Thursday, January 9, with Charles, 71, and William, 37, to discuss the shakeup. “[They] have directed their teams to work at pace with governments and the Sussexes’ office to find workable solutions, and this is expected to take days, not weeks,” a palace source told Us.

Harry and Meghan also made a trip to London amid the drama, while Archie stayed with the Suits alum’s close friend Jessica Mulroney in Canada. Meghan has since flown back to reunite with her son.