The Rocky franchise is a series that has endured the test of time. Sylvester Stallone brought Rocky Balboa to the big screen in 1976, and it’s still going strong in some shape or form. Lately, Michael B. Jordan has been continuing Rocky’s coveted legacy with his Creed films. But there was one point where Stallone meant for the franchise to end definitively with the fourth movie.

Rocky Balboa was supposed to die in ‘Rocky V’ 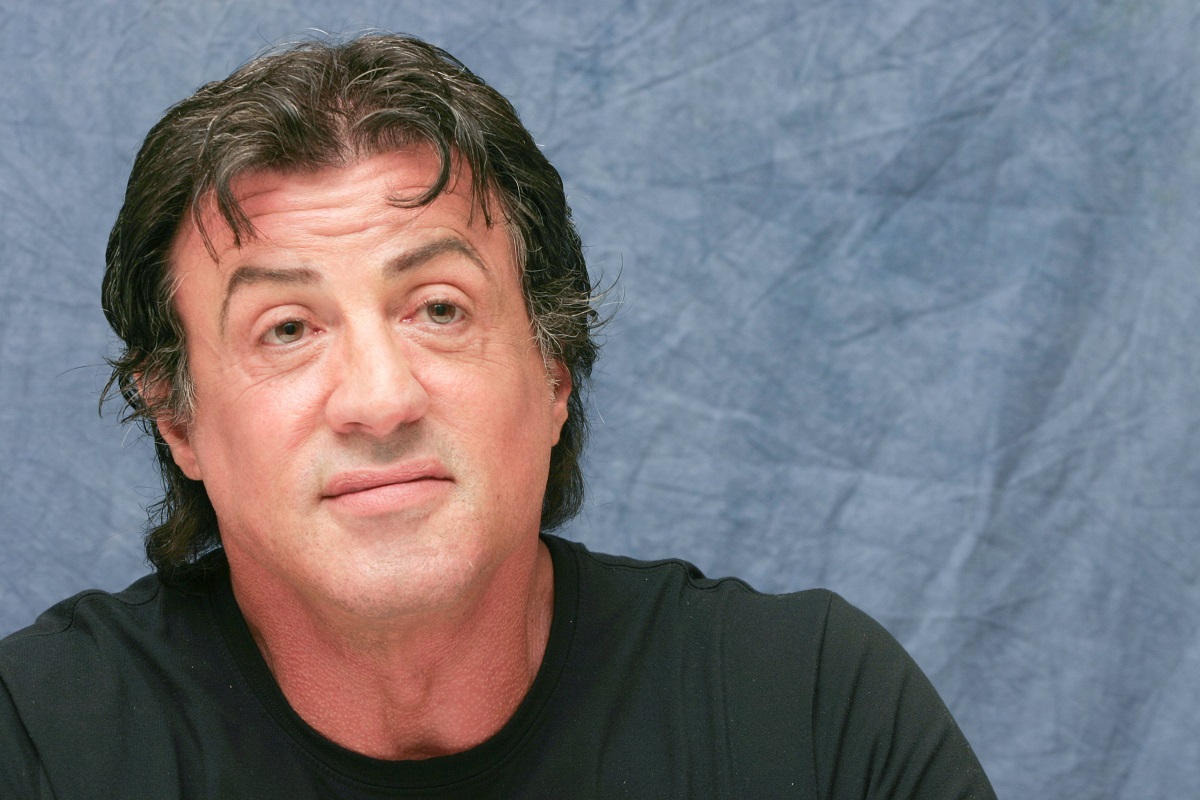 Rocky V was the last the audience saw of the Italian Stallion until he returned decades later in Rocky Balboa. But according to Rocky V director John Avildsen, Rocky originally wasn’t going to have any type of comeback after the fifth movie. That’s because Stallone’s decorated character wasn’t supposed to live past this sequel.

“First of all, in five, Rocky was supposed to die,” Avildsen said according to CBS Philly. “At the end of the movie he is on the way to the hospital, his head is in Adrian’s lap and he dies because he’s taken this great beating from Tommy Gunn,”

Avildsen also had the aftermath of Rocky’s death planned out.

“And the last scene of the movie, Adrian comes out of the hospital and there’s the world press assembled because Rocky then is a big deal and she announces that he is dead, but as long as people believe in themselves Rocky’s spirit will live forever,” Avildsen continued. “And when I read that I said, wow what a great way to go out. What a beautiful ending!”

But studio interference made sure that ending would never come to fruition.

“So we started shooting the movie and a couple of weeks into the shooting I get a call from the head of the studio and they said, ‘Oh, by the way, Rocky’s not going to die. Batman doesn’t die, Superman, James Bond, these people don’t die,’” the director remembered.

This resulted in a sequel that even Sylvester Stallone isn’t too fond of.

Ironically, Rocky and his journey were also supposed to come to an end in the fourth Rocky movie as well. Talking to Interview magazine, the franchise’s star felt that Rocky IV was as big as the series could get. When asked how many more Rocky movies he saw himself tackling after IV, Stallone seemed emphatic about his answer.

“Oh, this is it for Rocky,” he said. “Because I don’t know where you go after you battle Russia. You know what I mean? You have that clash of ideologies and you take on supposedly the greatest fighting machine ever built – a biochemically produced Soviet fighter. Where do you go after that? Everything subsequent is anticlimactic. And I don’t think I can do any better. If I can go out with four good Rocky films, I’ve been extremely lucky.”

Why Sylvester Stallone agreed to do ‘Creed’

Creed is the first film in the Rocky series that Stallone didn’t write. Stallone explained that it was the director, Ryan Coogler, who approached Stallone with a new take to continue the franchise. 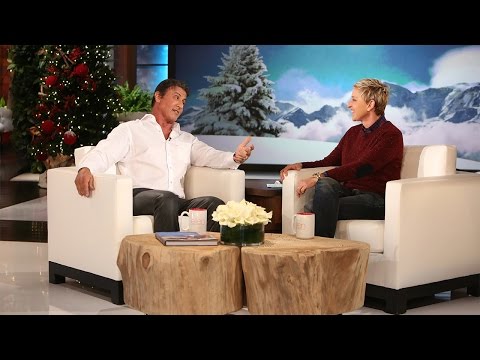 “A young filmmaker came to me and said, ‘I have this idea of, Apollo Creed had an illegitimate son. This perfect guy didn’t always walk the walk,’” Stallone said on The Ellen Show. “Now, this kid is born, Michael B. Jordan. And he just feels alienated. There’s a hole in his heart. And he seeks out the one person who knew his father best.”

But Coogler wasn’t the only person to offer ideas for a Rocky sequel. Ironically, while talking to Interview, Stallone revealed people would pitch him Rocky sequels all the time.

“And then you know what? You listen to ‘em and then an hour later their lawyer calls and sues ya,” Stallone said.

Fortunately, Stallone felt Coogler’s idea was good enough for him to trust the young filmmaker with his franchise at the time.