Do you remember how Keanu Reeves kicked off a fresh wave of admiration last summer after John Wick 3 came out? It was the springboard in a long line of events that turned him into the internet’s boyfriend.

He appeared in a string of movies in 2019—including Toy Story 4 and Always Be My Baby—and continued to make people swoon over his personality and mere existence well into 2020.

That is the effect of Keanu Reeves. He is still relatively low-key, save for the new Bill & Ted trailer and his video message to graduating high schoolers, but Reeves is going high-key for a date—possibly with you. 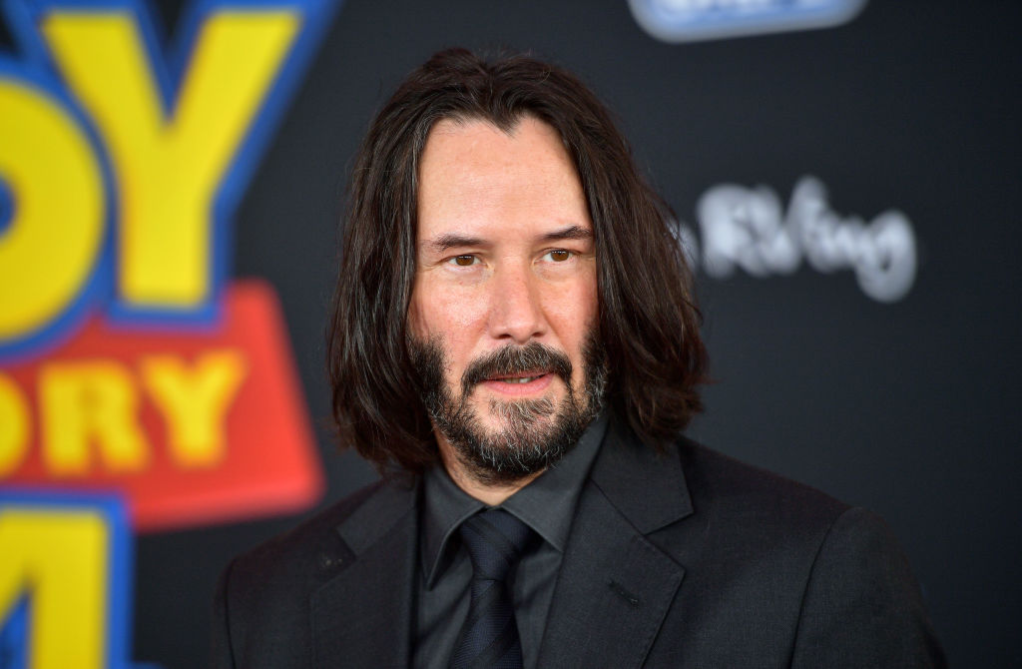 Win a date with Keanu Reeves is real

Imagine Reeves walking up to you in slow motion a la Always Be My Baby, ready to take you out for your first (and maybe only) date. Or maybe it’s a chance to interview him as your favorite actor.

What would you talk about? What would you wear? Think about it because he’s auctioning off a virtual, private meeting for charity.

One winner will have a 15-minute Zoom chat with Reeves aspart of a fundraiser for Camp Rainbow Gold, an organization that providescamping experiences, scholarships, and support for children with cancer.

Bidding for the Reeves date opened up on June 15 and will last until June 22. At this time, the highest bid sits at $17,600. If you have the loot to donate, go for it by visiting the charity auction site here. The Zoom call will take place the week of July 6.

It is understood that this meeting is non-romantic, andunderstandably so, as Reeves is happily attached. Toward the end of 2019, heand girlfriend Alexandra Grant when public with their relationship at the LACMAArt + Film Gala. They’ve been keeping their love life out of the spotlight foryears.

During an interview with British Vogue, Grant shared she found it humorous that so many people were interested in their relationship and called it “fascinating.” She and Reeves also co-own a publishing company and enjoyed a longtime friendship prior to their romantic connection.

RELATED: KeanuReeves’ Girlfriend Alexandra Grant Opens Up About Their Relationship andReactions to It

What’s next for Reeves?

Filming for Bill & Ted Face the Music wrappedlast August, and the movie’s premiere date was recently moved up to August 14,2020. It is unclear if Reeves is doing any sort of red carpet appearances, butthe film is scheduled to arrive in theaters on that date.

Next up are The Matrix 4 and John Wick 4, with The Matrix sticking to its original release date of May 21, 2021. Fans will have to wait until 2022 to see Reeves pick up his weapon in John Wick 4, as production changes forced it to be pushed back. Originally, both films were supposed drop on the same day—May 21—the unofficial Keanu Reeves holiday.

If you miss out on this contest, there’s always a chancethat he’ll do it again, as he’s known for being one of the nicest celebritiesin Hollywood. Good luck.

RELATED: Attention,Wyld Stallyns Fans: Here’s Your Chance to Be a Part of ‘Bill & Ted Face theMusic’