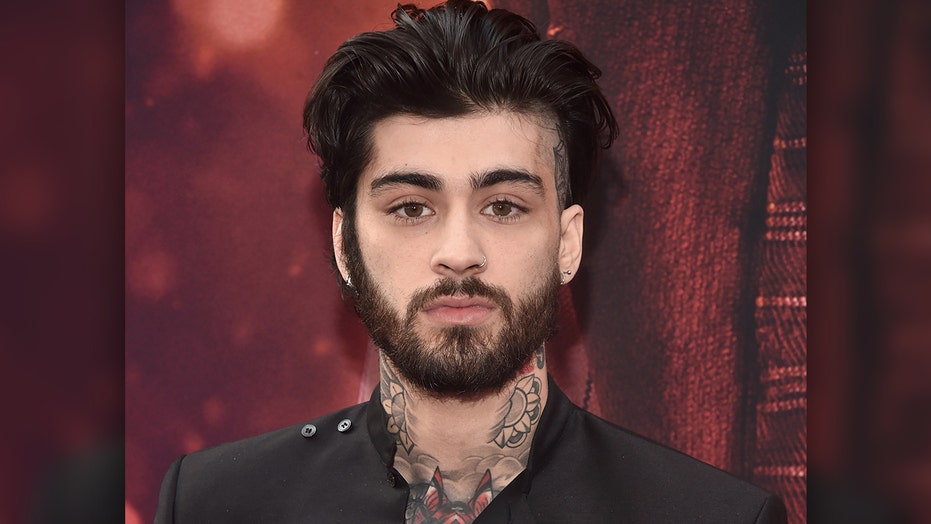 Before the Grammys aired its annual awards show on Sunday night, Zayn Malik slammed the Recording Academy on Twitter.

He wrote, “The Recording Academy [is] moving in inches and we need to move in miles. I’m keeping the pressure on & fighting for transparency & inclusion. We need to make sure we are honoring and celebrating “creative excellence” of ALL.”

“End the secret committees,” the former One Direction star demanded.

Last week, the singer alleged that if an artist doesn’t schmooze members of the Recording Academy, he or she won’t get a nomination.

“Unless you shake hands and send gifts, there’s no nomination considerations,” Malik claimed. “Next year I’ll send you a basket of confectionary.” 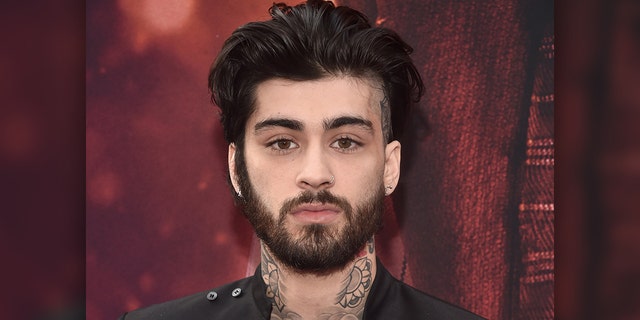 Malik’s album, “Nobody Is Listening,” wasn’t nominated this year. He released the album in January 2021 before the deadline.

Super Bowl halftime performer The Weeknd also slammed the Grammys this year after getting snubbed for “After Hours.” He said the system and show “remain corrupt.”

“You owe me, my fans and the industry transparency…” he added.

Other major winners included Beyonce. After her two wins, Queen B made history notching up the most Grammy wins for a female artist ever with 28 awards.

Megan Thee Stallion took home the coveted best new artist trophy. Taylor Swift’s “folklore” won album of the year, Billie Eilish and brother Phineas won record of the year for “Everything I Wanted”, and H.E.R. won song of the year for “I Can’t Breathe.”