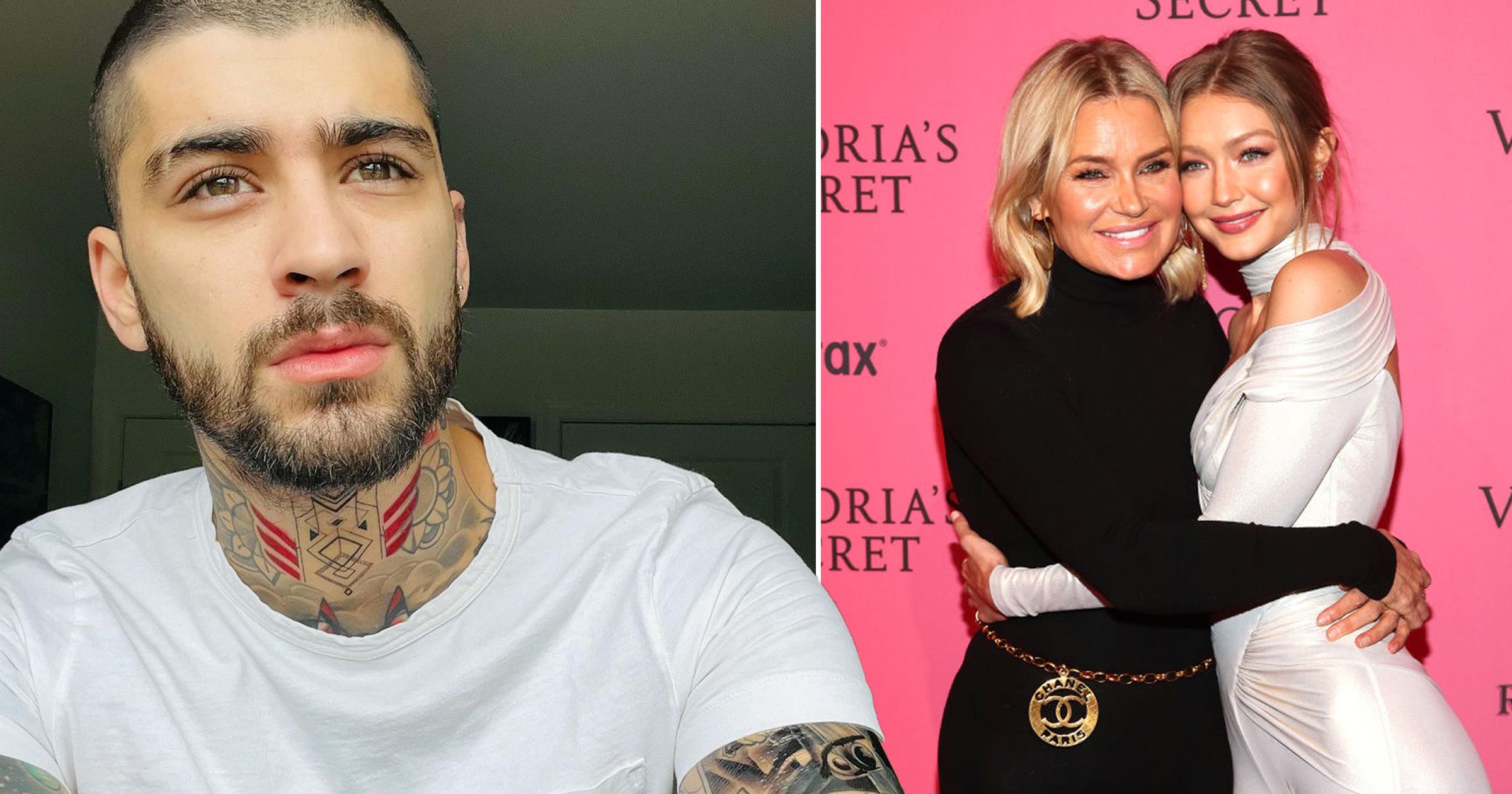 Singer Zayn Malik pleaded guilty to harassing his partner Gigi Hadid and her mother Yolanda earlier this week, it has been revealed.

Hours after the 28-year-old denied claims he had hit Yolanda, the grandmother of his and Gigi’s one-year-old daughter Khai, during an interaction between the pair, court documents have revealed that the former One Direction star entered a guilty plea to one harassment charge.

Zayn was charged with four counts of harassment. Court documents say that he pled guilty to one, although court officials told TMZ he pled no contest.

In papers shared on the Judicial system of Pennsylvania website, the singer – who stated that he agreed to not contest claims arising from the argument in a statement – was charged with ‘Harassment – Course of Conduct W/No Legitimate Purpose.’

According to further documents obtained by TMZ, Zayn was at the house he shares with Gigi in Pennsylvania, calling her mother Yolanda a ‘Dutch s**t’ and ordering her to ‘stay away from my f***ing daughter’.

It’s alleged that he ‘shoved her [Yolanda] into a dresser causing mental anguish and physical pain’, however, Zayn has denied any physical contact.

According to the site, Zayn also screamed at Gigi – who was reportedly in Paris at the time – over the phone: ‘Strap on some f***ing balls and defend your partner against your f***ing mother in my house.’

It is also alleged that he screamed at a security guard present in the house, saying: ‘Get the f*** out of my f***ing house copper.’

Zayn reportedly pled no contest and was fined.

He is also on 90 days’ probation for each count, totalling 360 days, and must undertake an anger management course class and domestic violence program.

He should also have no contact with Yolanda or the security guard and then, after six months, the judge could terminate the probation.

Section 2709 of the Crimes Code authorizes charges of summary criminal Harassment where a defendant hits or kicks someone (or tries to); stalks someone in a public place; repeatedly commits actions that have no purpose other than to harass someone else or says, writes or draws something dirty or obscene about someone.

Misdemeanor harassment is charged when the defendant repeatedly communicates anonymously; continues calling or ringing a doorbell in the middle of the night or at disrespectful times or communicates repeatedly when asked to stop.

If there is an allegation of physical contact, the contact must be harmful, offensive and intentional to satisfy the requirements of the statute.

According to the documents, the date of offense was September 29 while the charges were filed on October 27.

‘As you all know I am a private person and I very much want to create a safe and private space for my daughter to grow up in,’ he began. ‘A place where private family matters aren’t thrown on the world stage for all to poke and pick apart.’

He continued: ‘In an effort to protect that space for her I agreed to not contest claims arising from an argument I had with a family member of my partner’s who entered our home while my partner was away several weeks ago.

‘This was and still should be a private matter but it seems for now there is divisiveness and despite my efforts to restore us to a peaceful family environment that will allow for me to co-parent my daughter in a manner in which she deserves, this has been “leaked” to the press.’

The Pillow Talk singer concluded: ‘I am hopeful though for healing for all involved with the harsh words shared and more importantly I remain vigilant to protect Khai and give her the privacy she deserves.’

In a second statement, he told TMZ: ‘I adamantly deny striking Yolanda Hadid and for the sake of my daughter I decline to give any further details and I hope that Yolanda will reconsider her false allegations and move towards healing these family issues in private.’

Zayn and model Gigi first began dating in 2015 and have been on and off a few times before reuniting at the end of 2019.

The couple welcomed Khai in September 2020 and have celebrated some of her milestones during idyllic retreats at the Hadid family farm.

It has now been reported that the pair are no longer in a relationship, and are co-parenting their child together.

Metro.co.uk has reached out to Zayn’s reps for comment.