11 of Our Best Weekend Reads

Welcome to the weekend. It might be a newsy one. We’re watching a big storm, planned immigration raids and some tennis. Here, though, are some great stories — and a Bob Ross video (watch it now!) — from the week you may have missed. 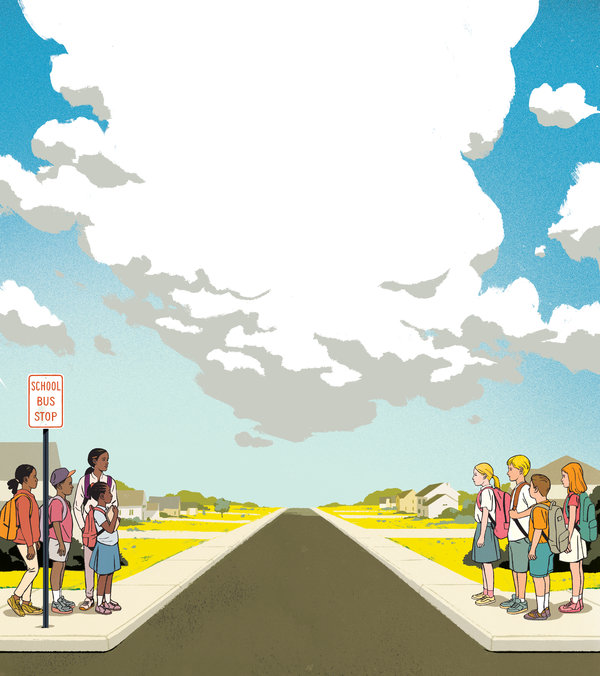 From Opinion: It was never about busing

Court-ordered desegregation worked. But white racism made it hard to accept.

The man with the $13 billion checkbook

How Darren Walker, a gay black man who grew up poor in Texas, came to be one of the best-connected people in New York City. And what that means for the future of philanthropy.

Hungry, scared and sick: Inside the migrant detention center in Clint, Tex.

An out-of-the-way border station in the desert outside of El Paso has become the epicenter of outrage over the Trump administration’s policies on the southwest border. 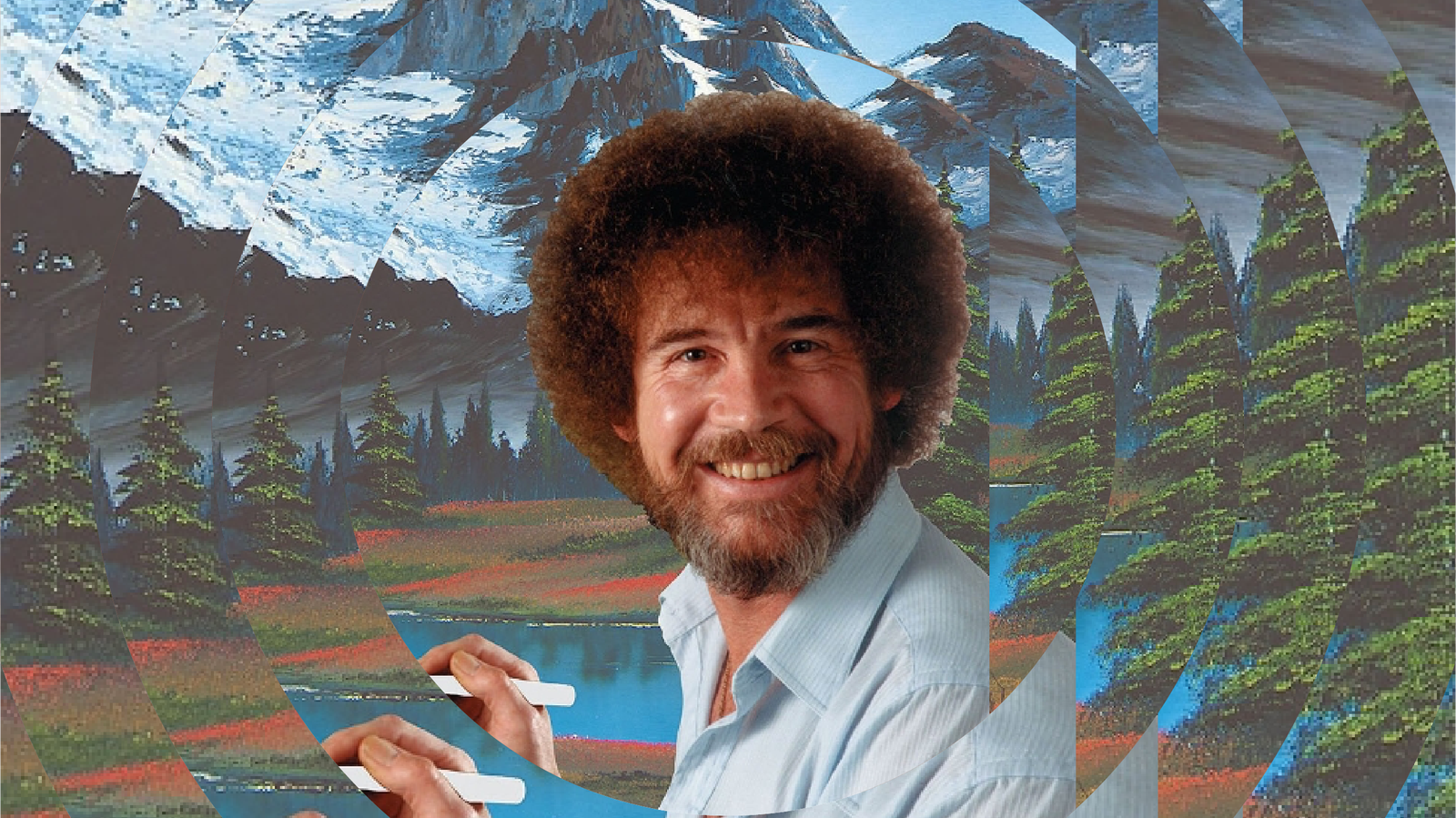 Mr. Perot made a fortune in computer services, mounted bizarre paramilitary missions in Asia and was a strong third-party hopeful in the 1990s.

For these musicians, transitioning can mean risking their careers — and their art.

The Nordic model may be the best cushion against capitalism. Can it survive immigration?

Swedes have long been willing to pay high taxes for a generous social safety net. But that willingness is being tested by an influx of refugees.

When our critic saw his show in December, the comic didn’t bring up the scandal. In his Netflix special, he rectifies that mistake with his finest work yet.

Voyage to the center of the world

Visiting the Oracle at Delphi is nothing short of soul stirring. So is retracing the path that ancient visitors took to get there.

Book review: In ‘The Nickel Boys,’ Colson Whitehead continues to make a classic American genre his own

Whitehead’s new novel, about the friendship between two boys, was inspired by the harrowing real-life story of a notorious reform school in Florida.

What if being a YouTube celebrity is actually backbreaking work?

Emma Chamberlain dropped out of school and changed the world of online video. It hasn’t been easy.

[“It’s Easy to Hate Selfies, But Can They Also Be a Force for Good?”]