On the rise! Ryan Gosling, JoAnna Garcia Swisher, Tia Mowry and Tamera Mowry are among the famous faces who appeared on Are You Afraid of the Dark? in the early days of their acting careers.

The La La Land star, for one, received his first acting credit in a 1995 episode titled “The Tale of Station 109.1.” However, the actor, 40, was originally supposed to have a much larger role in the Nickelodeon horror series.

Child Stars: All Grown Up!

“We did the pilot in ’91, and then we started the series in ’92 and completely recast the Midnight Society. Well, actually, the guy who played ‘Gary,’ Ross Hull, in the series was the only one from the pilot — he played ‘Frank’ in the pilot, the tough guy. But we recast everyone else,” co-creator D.J. MacHale told Complex in October 2014. “When we got the series together, I wanted to cast Ryan in the Midnight Society because I knew the kid was really good, but then he got the gig with the Mickey Mouse Club, with Christina Aguilera, Justin Timberlake and Britney Spears. He went down to Florida to shoot that, and it ran for two years. When he came back to Canada, because he lived in Canada, I got him in an episode of our show.” 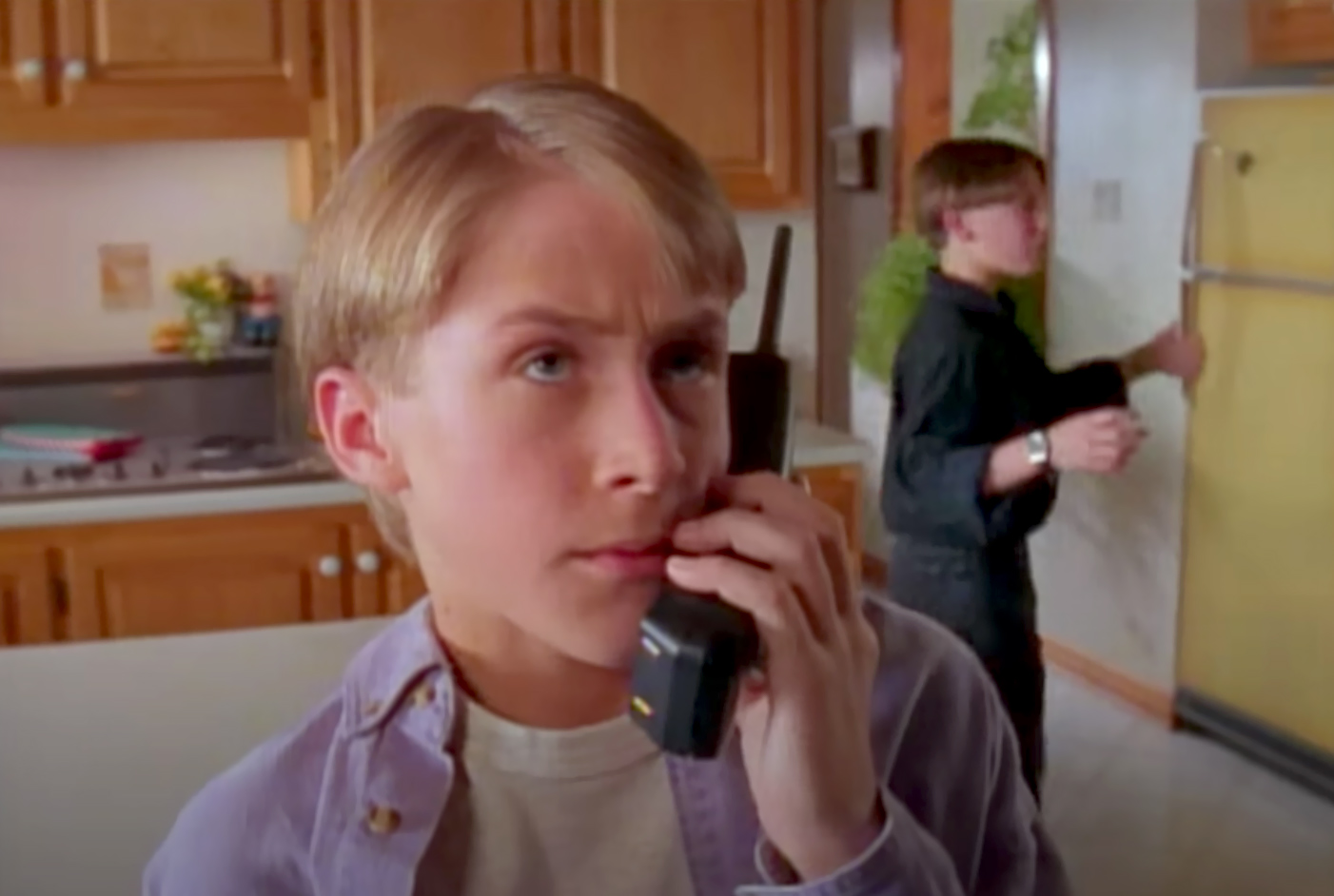 Jay Baruchel was another young actor who caught the 66-year-old author’s eye. “He’s probably been, kid wise, in more episodes than any other kid,” he recalled. “He was first in an episode called ‘The Dead Man’s Float,’ and we killed him in the first scene. [Laughs.] We drowned him in a pool. I thought, ‘Oh, my God — this is a kids’ show and we’re drowning this kid!’ I directed that episode, so I got in the pool with him, and we tied a filament to his ankle that ran down to a weight at the bottom of the pool and someone holding it at the bottom. I remember his mother was on the set and said to me, ‘I can’t believe you’re killing my kid!’”

MacHale added: “He was such a good kid and he lived in Montreal, so we ended up casting him in three or four more episodes. He was so good, easygoing and great with comedy, and he got the irony of the stuff. Jay and Ryan were two kids I knew would go on to do big, great things.”

Watch the video above to see more stars you forgot appeared on Are You Afraid of the Dark?