Recently a Reddit thread asked users, “What movie fucked you up mentally?”

Soon, the thread gained a ton of comments as people told what movies left them feeling messed up. Here are the best responses: 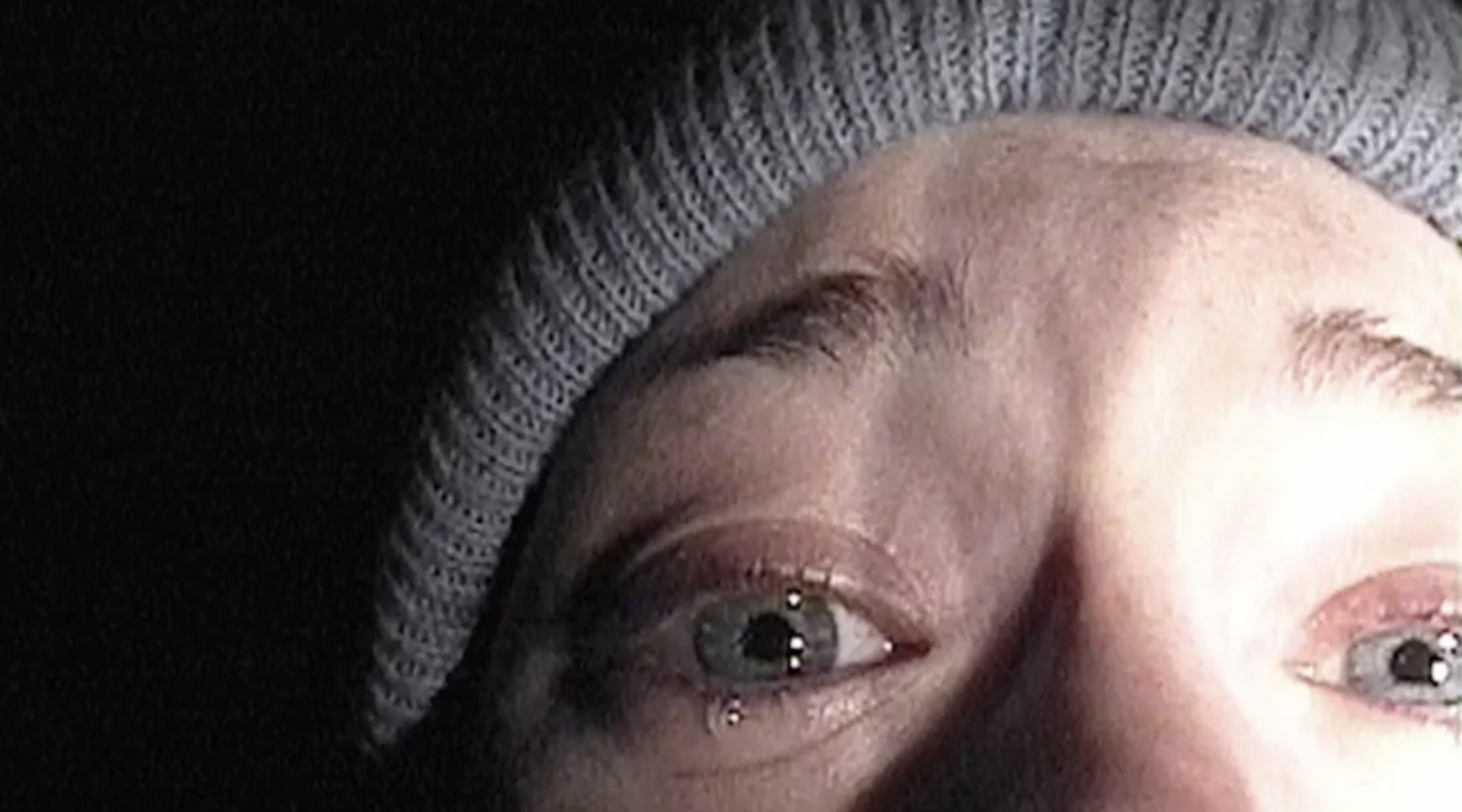 “I watched it in my early teens with no concept of what documentary or found footage was. In my mind it was all real and the last scene was golden.”

2.Fire in the Sky 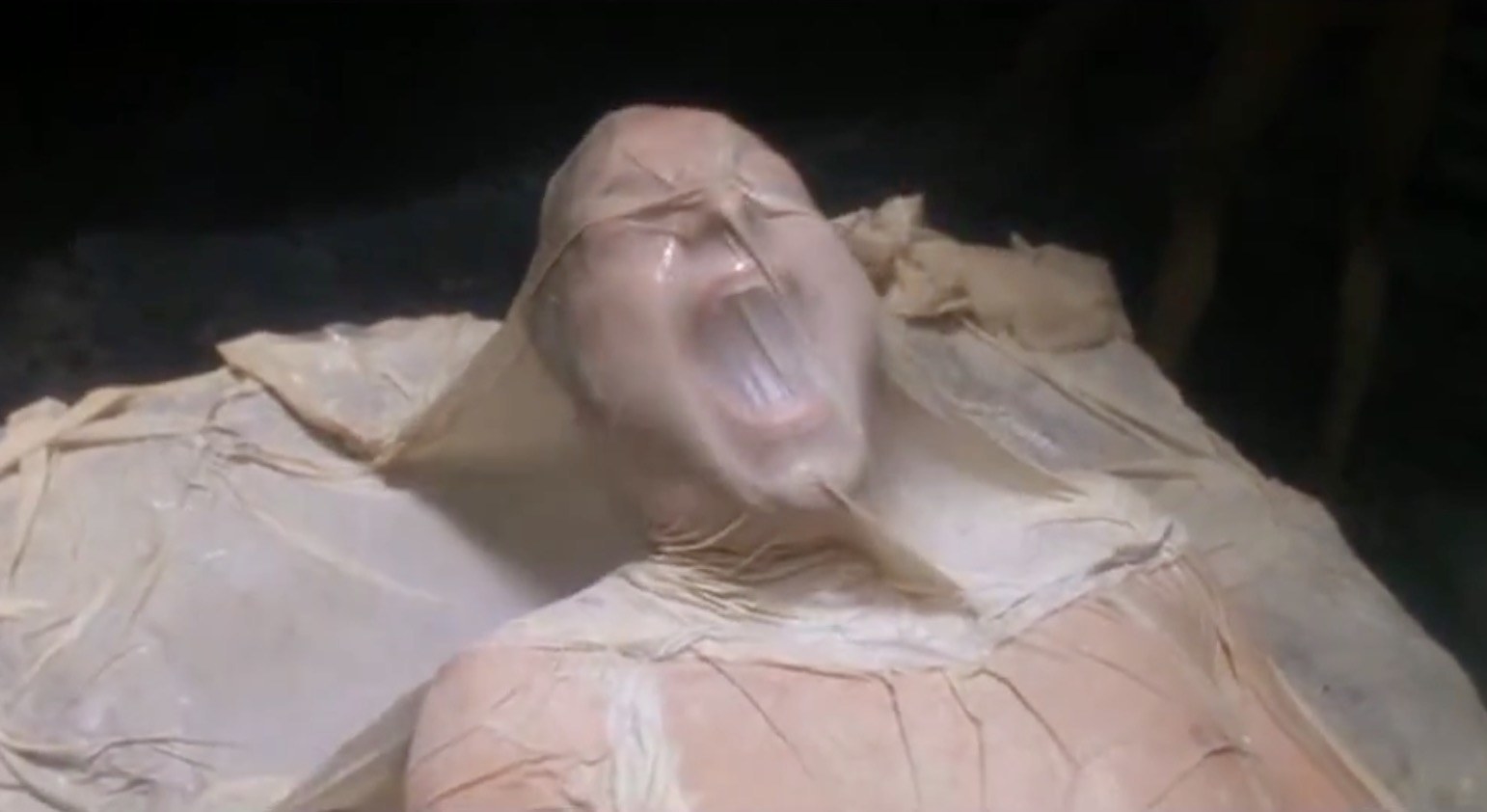 “I saw this when I was 8 or 9. I walked into my aunt’s room during the operating scene and everything about it it plus the aliens freaked me out.” 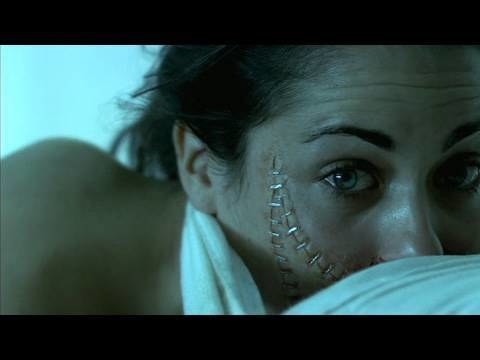 “I couldn’t eat for a while after that one!” 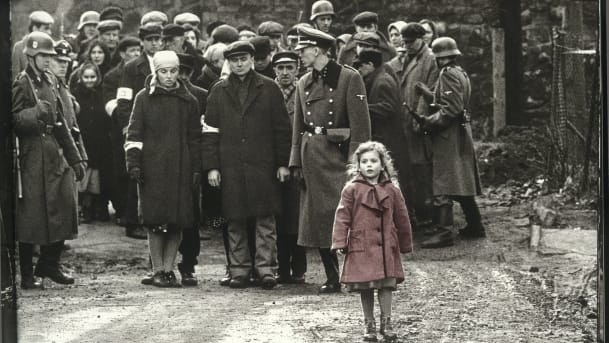 “Great movie, but it’s disturbing to know it actually happened and wasn’t just a screenplay.” 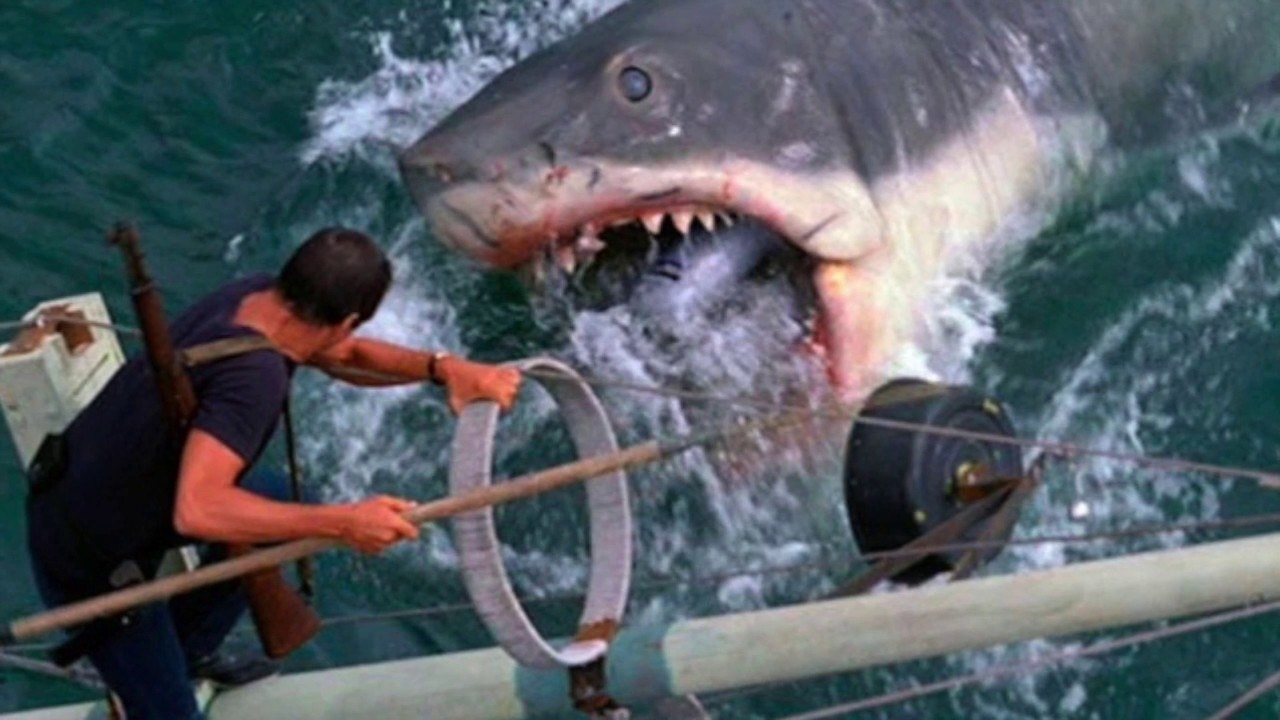 “It took my 10-year-old self quite a while to get back in the water.”

6.Flowers in the Attic 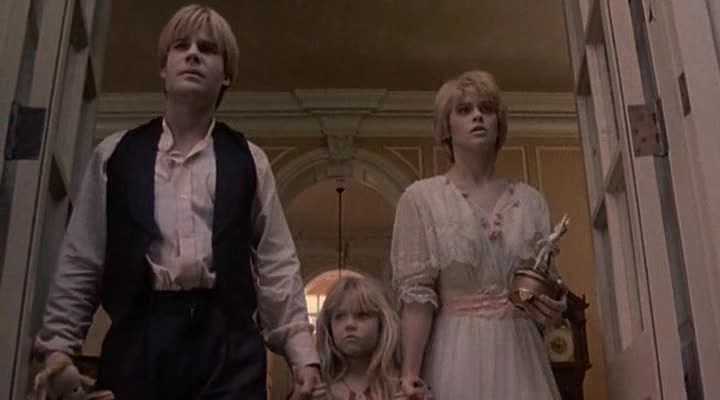 “I was paranoid of my mother poisoning me growing up. It was some fucked up shit.” 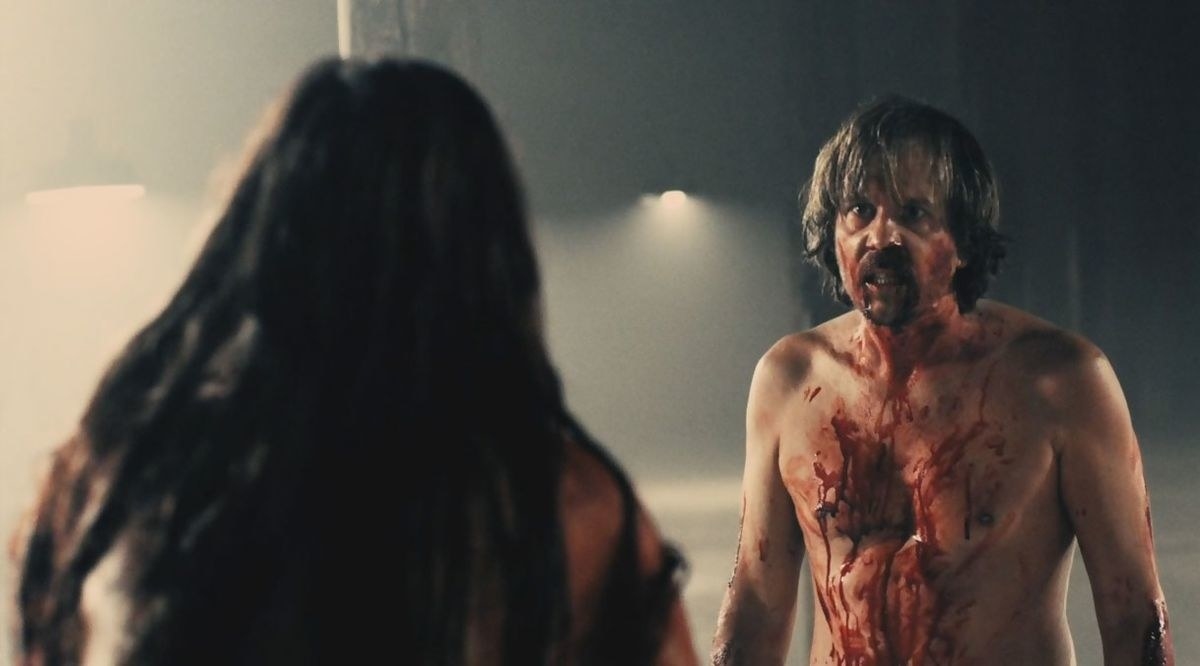 “The ending was so fucked. The last 30 seconds it was like a kick to the gut after already being beat up.” 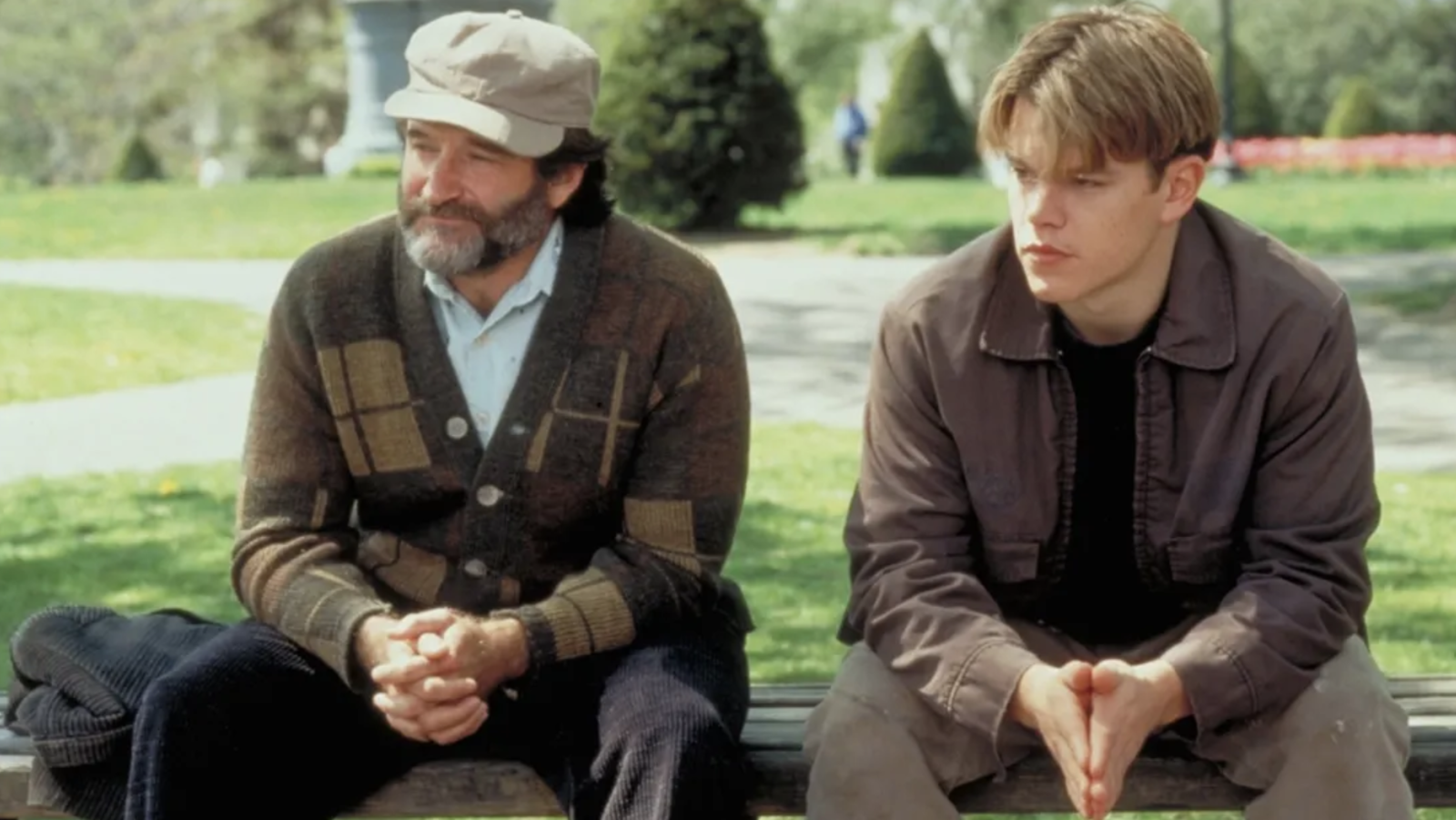 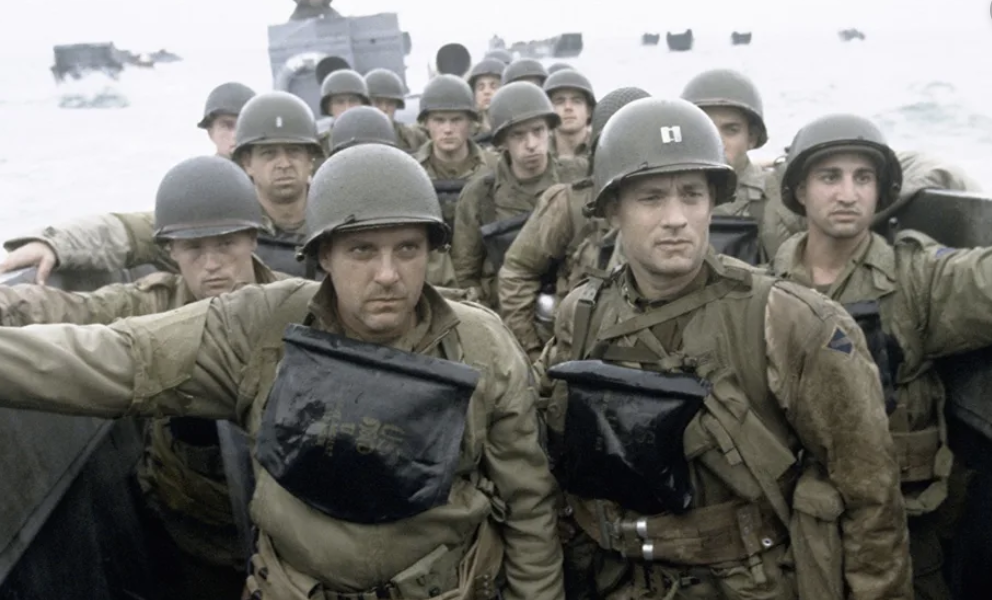 “I turned on the TV and thought it was a Disney movie so I watched it. But holy crap, my tiny brain wasn’t ready for that trauma.” 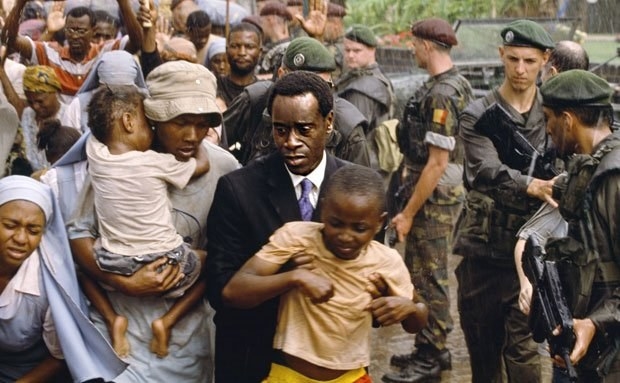 “I remember watching it as a freshman at high school. I realized the world wasn’t even close to the way I thought it was.” 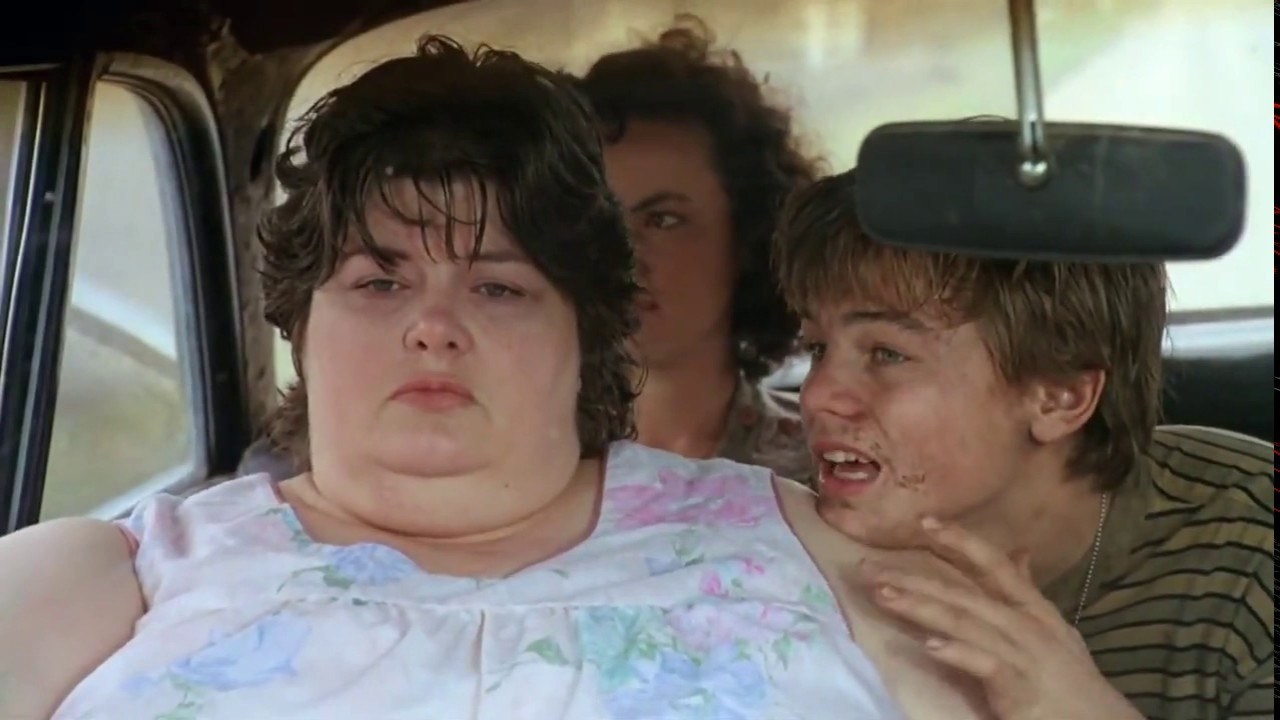 “I grew up in a very similar situation with my family and so this movie scared the shit out of me.”

“For weeks after watching this, it seemed like I would always wake up at exactly 3:33 A.M. and I was deathly afraid to be outside at night.” 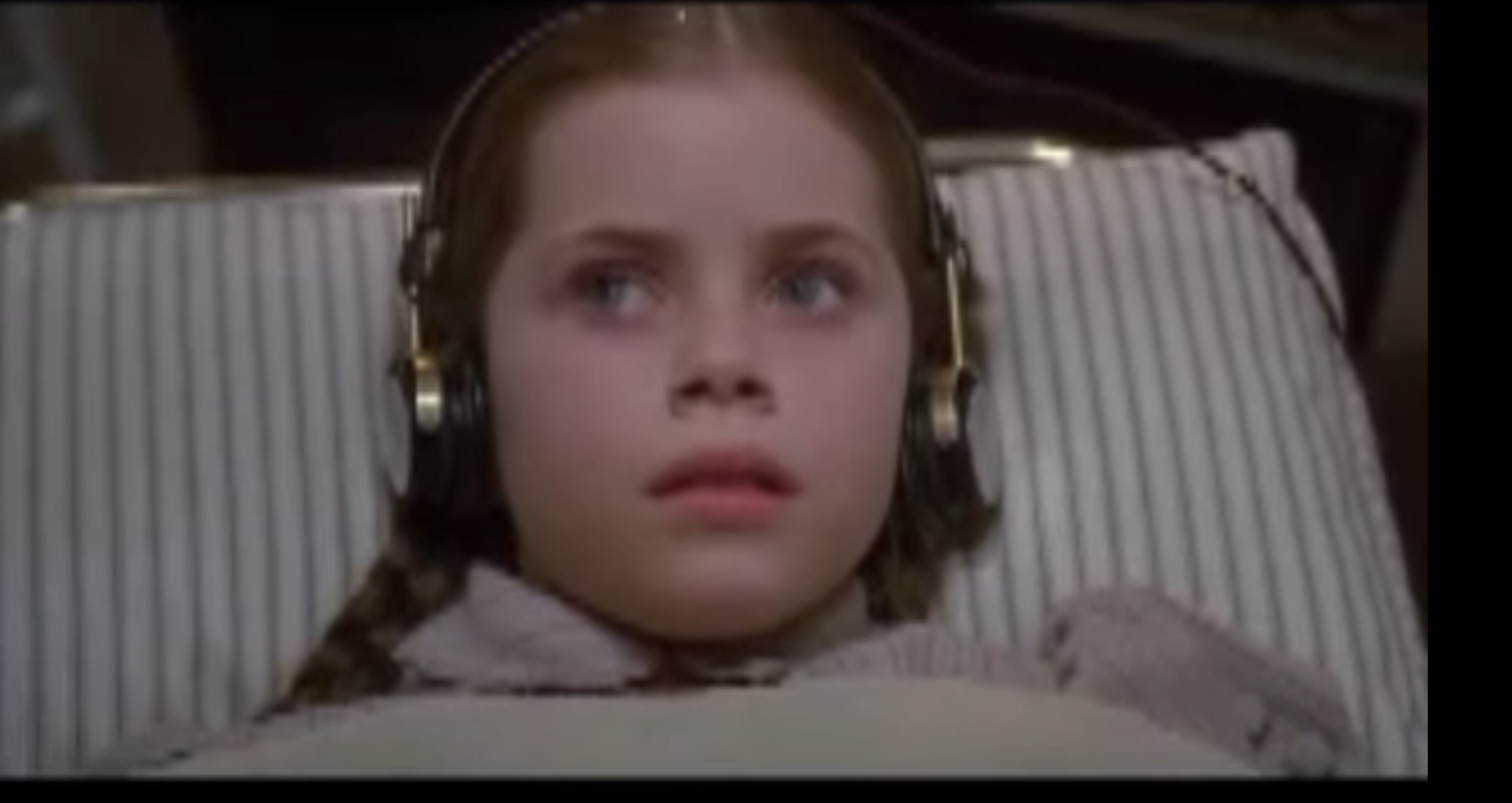 “This movie is targeted at children and it starts with Dorothy getting electroshocks in an asylum because no one believe in her stories about Oz.”

14.Requiem for a Dream 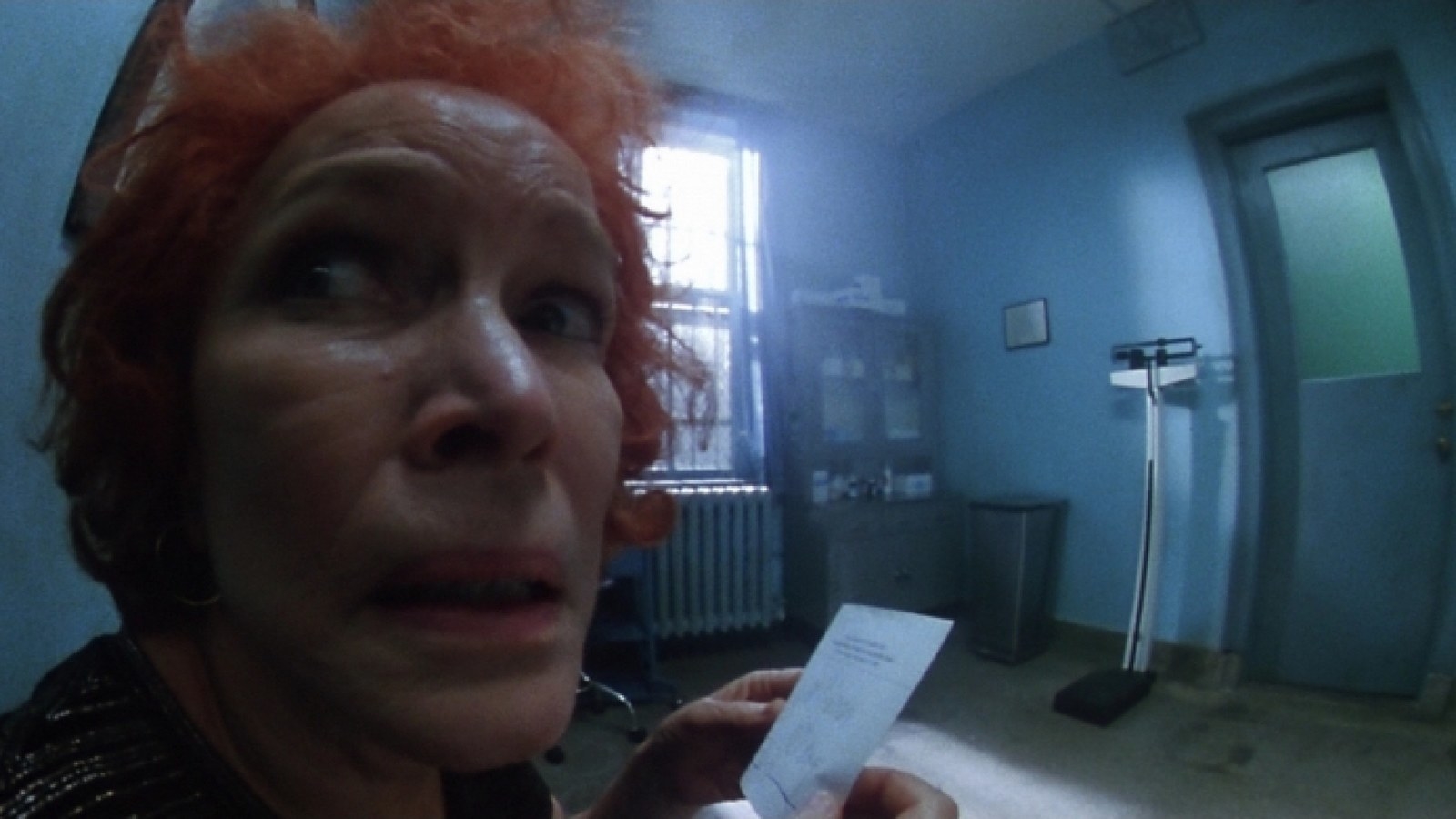 “I still get bothered thinking about some of the scenes in that.” 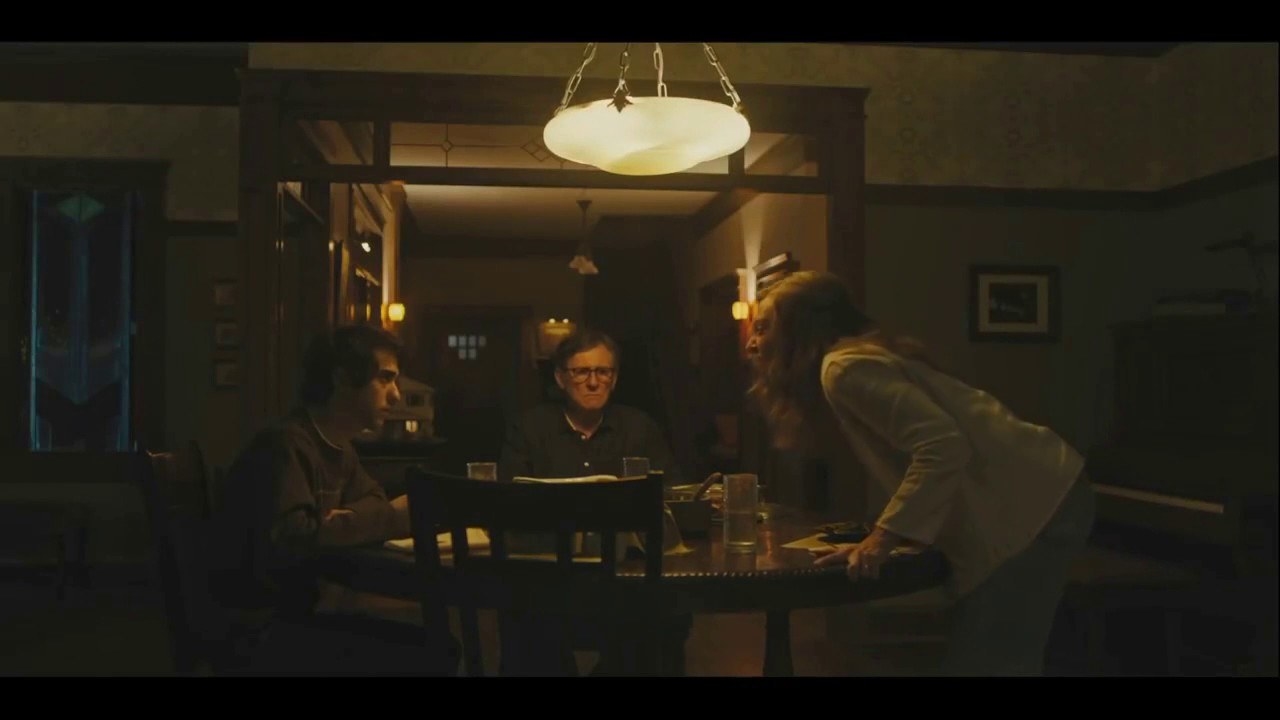 “It had me sleeping with the light on for a while.” 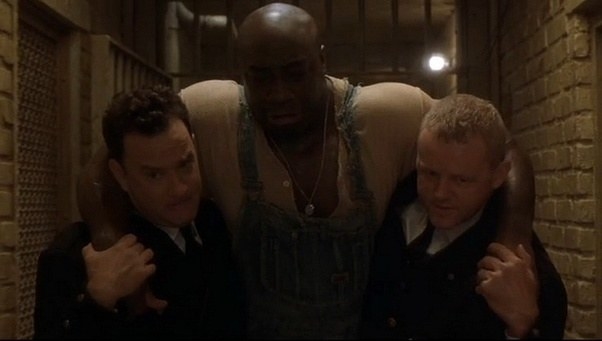 “The execution without a soaked sponge still haunts me.” 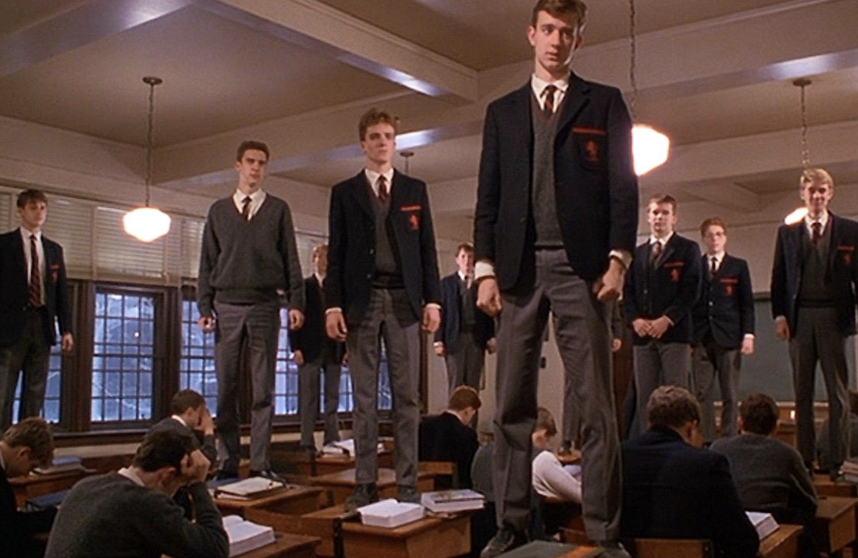 “It starts with such a hopeful tone and just completely punches the viewer in the face with reality.”

Submissions have been edited for length and/or clarity.

What movie completely left you messed up? Let us know in the comments.