It’s Monday. It just seems to sneak up on you. Here are a few great articles you might have missed while you were out having fun this weekend. So sit with your #saddesklunch and read them. 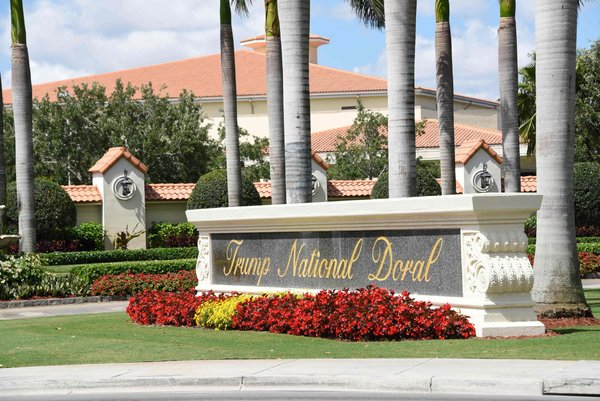 After Criticism, Trump to Select New Location for G7

White House officials would consider another site, the president said, suggesting Camp David was a possibility. 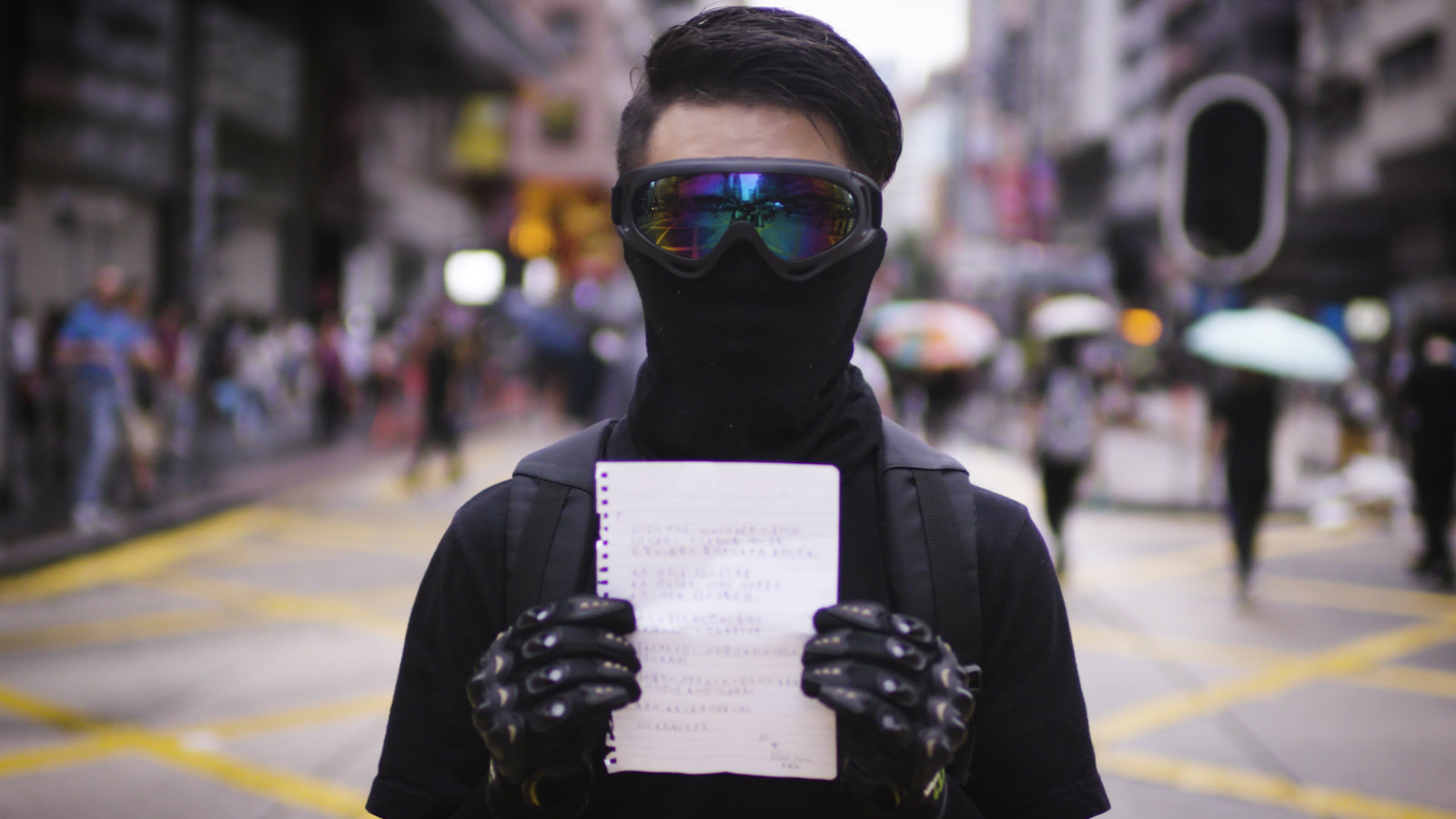 Teenagers love the app, and now it’s getting the stamp of approval with teacher-approved clubs. Did school just get … fun?

Fort Worth Police Have More Violence to Answer For, Residents Say

Black residents of the city complained of mistreatment by the police long before Atatiana Jefferson’s death. “I never was supposed to be arrested,” said one woman. “I was the caller.”

‘People Were Bleeding All Over’: America’s Most Dangerous Amusement Park

Action Park was infamous for bruises, scars, broken bones — even death. Now it is the subject of a documentary. Boy, 12, Remains Totally Calm Despite The Massive Bear Creeping Up Behind Him