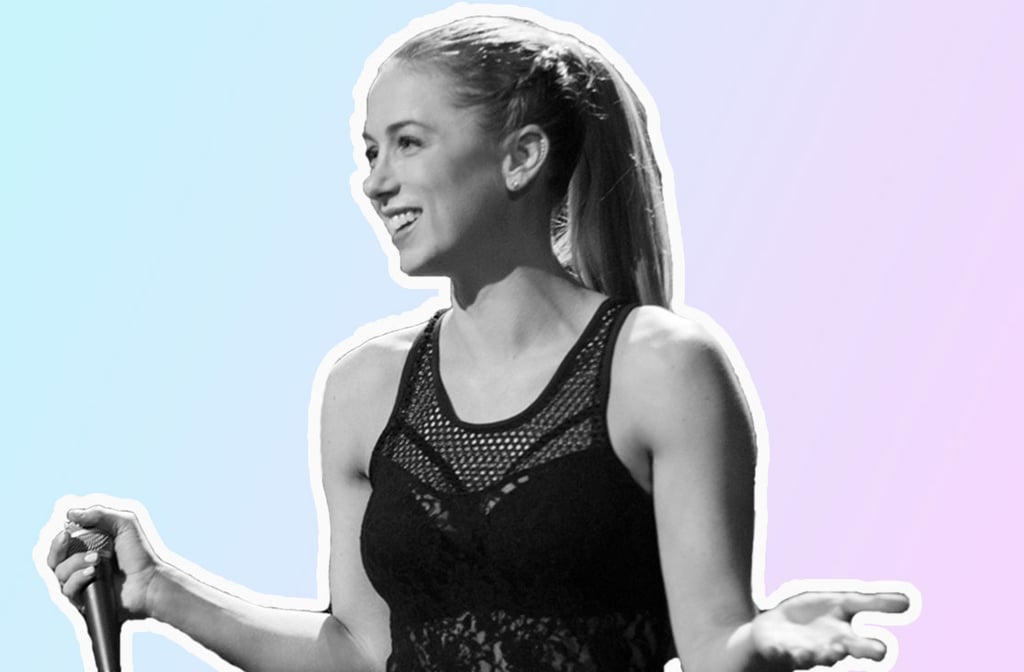 8 of Iliza Shlesinger’s Best Jokes, in Case You Need More Reasons to Watch Her Specials

Stand-up comedian Iliza Shlesinger pushes boundaries and says the things we all secretly think, like when she compared the similarities and differences between french fries and handjobs: “Both are salty, one will give me carpal tunnel, I’ll go with the fries.” Clearly she’s no stranger to awkward encounters with men and isn’t afraid to put it all out there — and that’s why we love her.

As a feminist comic, she’s not only inspiring and a huge proponent of women doing, wearing, and saying whatever they want, but her four Netflix comedy specials are also straight-up hilarious. You just might find yourself rewatching them over and over so you can nail down some of her best quotes. My personal favorite? “I’m tired of feeling like a sexual deviant because I enjoy a little bit of mouth kissing with my red wine, okay?”

Want even more of Shlesinger? Not to worry: Netflix just ordered a six-episode show called The Iliza Shlesinger Sketch Show! Since that doesn’t come out until 2020, though, you’ve got some time to binge her current stand-up on Netflix: War Paint, Freezing Hot, Confirmed Kills, and her most recent, Elder Millennial. Keep reading for some of her funniest moments to keep you busy in the meantime.