Another season! 90 Day Fiancé‘s spinoff 90 Day Diaries is back for its second season, and Us Weekly has the exclusive first look.

In the trailer, fans get a closer look at some of the most popular 90 Day Fiancé stars’ lives without producers or crew, as they navigate the new challenges that arise.

’90 Day Fiance’ Original Couples Status Check: Who Is Still Together?

Colt Johnson and new wife Vanessa Guerra are featured in the trailer, with his momo revealing that she went and looked at an apartment. They both appear shocked by her reveal, with Colt, 36, asking, “You’re gonna move out?” 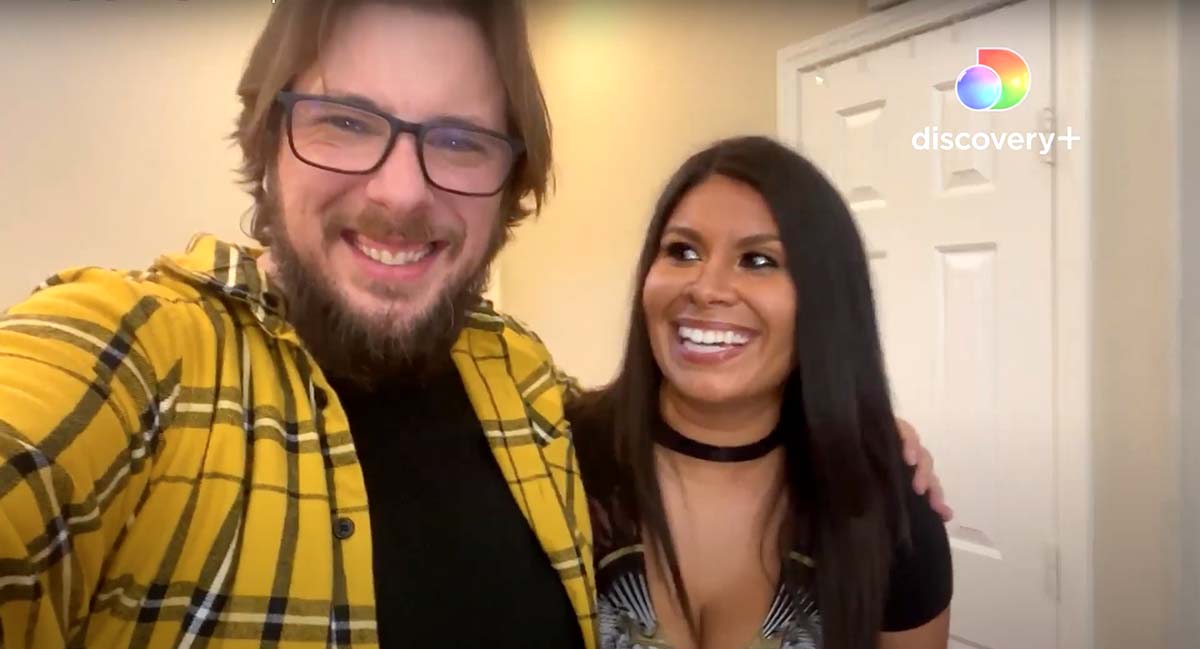 During the May 90 Day: The Single Life Tell-All special, Colt revealed that he and Vanessa — whose engagement was captured on the show — had secretly eloped in Vegas.

“It was a chapel by the river. A very nice woman owned it. It was very simple, very basic and private,” he shared at the time. “[My mom] Debbie [Johnson] didn’t know. I didn’t tell mom.”

In the new trailer, he tells Vanessa, “You’re my Debbie.”

The couple previously opened up about their growing relationship, with Colt admitting he was extremely nervous about popping the question.

“I really thought I might scare Vanessa away and that would just end our friendship or relationship,” he told Us about the November 2020 proposal. “And that was a real chance I had to take, but I felt like I had to do it. I was going back and forth in my mind. You know, let me tell ya. I felt like it was perfect. … I just felt like everything was right. And I just had to push the button and do it.”

Danielle Mullins, who first appeared in season 2 of 90 Day Fiancé and later starred on The Single Life, is also featured as she learns how to pole dance.

“Look out for the new and improved Danielle,” the 90 Day: Happily Ever After? alum, 48, says in the video.

Couples Who Survived the Reality TV Curse (So Far)

That said, the trailer also includes many disagreements — and no one is holding back.