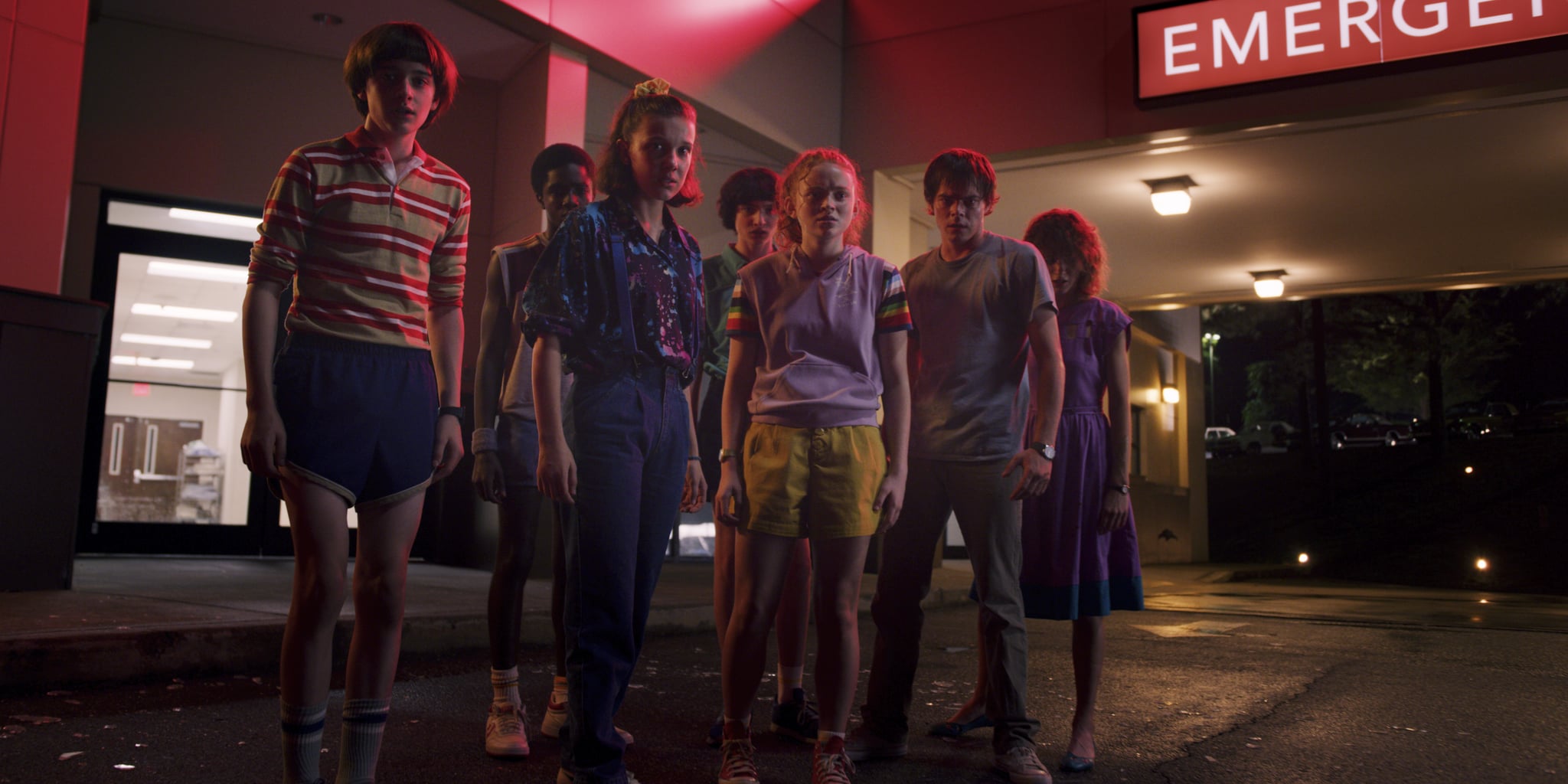 Warning: So many spoilers ahead for Stranger Things!

By now, most of the binge watchers among us have finished Stranger Things season three, and it certainly didn’t disappoint. The Mind Flayer returned to terrorize Hawkins, IN, and this seriously menacing, gooey monster proved to be creepiest villain yet. But if you stayed tuned after the closing credits rolled, you most likely spotted the Demogorgon, a predator from the Upside Down.

As a refresher, the Demogorgon is the original Stranger Things monster who was the main antagonist in season one. It’s also responsible for the kidnappings of both Will and Barb and possesses supernatural powers such as telekinesis. Viewers and the Hawkins community may have thought the Demogorgon is gone for good, but not so fast! Following the credits in the season three finale, he makes an appearance.

The scene depicts the Demogorgon being held captive in the Soviet facility. It’s important to note that there’s not just one Demogorgon, so this may not be the exact same villain from season one — rather, it could be another member of the species who presumably possesses similar powers and motives (for example, it’s possible that one of the demodogs from season two has transformed into a full demogorgon).

Although it appeared that the original Demogorgon perished after its season one showdown with Eleven, that certainly doesn’t mean he’s gone for good. After all, viewers were lead to believe that the Mind Flayer was a goner in season two. But, as it turned out, a piece of him was able to survive in Hawkins and recruit an army to rebuild his size and strength — so it’s completely possible that the Demogorgon spotted in season three is indeed the series’ original villain.

After Eleven’s season one battle with the Demogorgon, both characters dissolved into ash but, of course, Eleven survived and the monster may have been able to recover in a similar fashion. Whether this is the original Demogorgon or another member of the species, it’s clear that the Russians are highly motivated to keep him alive — after all, they’re literally feeding him human beings. Either way, this scene probably provides the biggest clue about what’s to come in season four. It proves that the dangerous Upside Down is present all over the world, not just in Hawkins. Eleven has previously closed the Gate to the Upside Down, but this task could get harder and harder if the Upside Down is linked to Russia (which means it could also have a presence in other countries and continents).

We’ll have to wait for season four to see how it all plays out, but Stranger Things just expanded its mythology in a major way and if the past is any indicator, Eleven will certainly have her work cut out for her next season. We have complete faith in her — but, on the other hand, doesn’t this badass young girl deserve a break? Sadly between the Demogorgon and the Upside Down, it doesn’t seem like that break is coming anytime soon.

Stephen Curry To Host the 2022 ESPYS